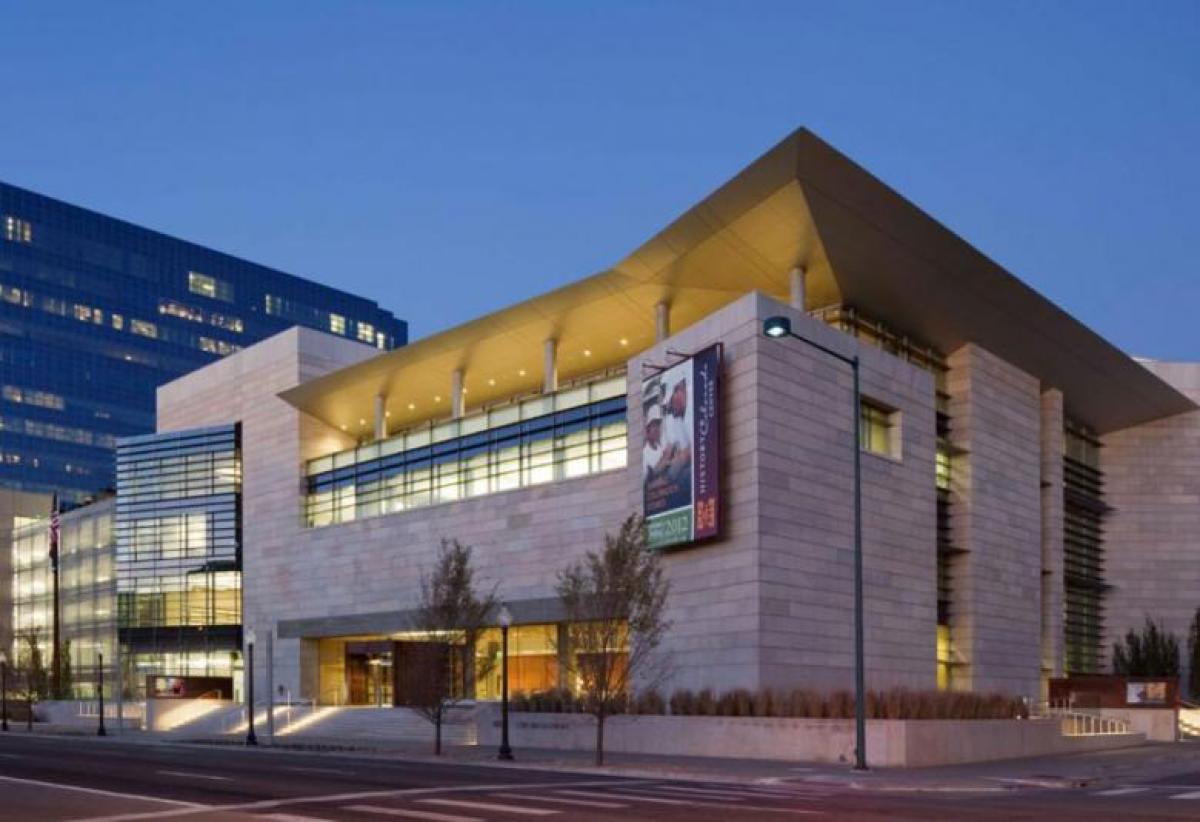 A new exhibit at the History Colorado Center recognizes Coloradans who have made an impact on the state through their lives and work—including four members of the University of Denver community.

“We really wanted this to represent a diverse array of people who have made an impact in Colorado, across time and across the state,” says Julie Peterson, lead developer of the exhibit. “We thought through every kind of category that we could think of, whether it was entrepreneurship or civic engagement or the arts. We wanted our visitors to see themselves reflected in the people that we chose.”

Read on to learn why these members of the DU community were selected for inclusion in the exhibit. 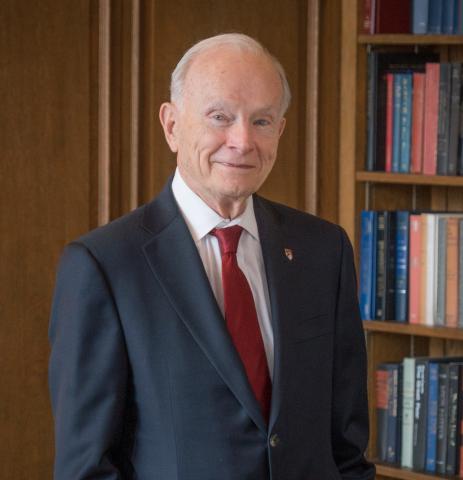 Dan Ritchie served as DU’s chancellor from 1989–2005. During his 16-year chancellorship, he oversaw a $274 million fundraising campaign that spurred numerous capital improvements on campus, including new buildings for student living, business, science, law and music education, as well as a performing arts center and an athletics and recreation center. Before coming to DU, Ritchie served as executive vice president of MCA and CEO of Westinghouse Broadcasting; after stepping down as chancellor, he served as CEO of the Denver Center for the Performing Arts from 2007–2015. Today he is chairman of the Temple Hoyne Buell Foundation and Taiga Biotechnologies and is on the executive committees of Colorado Concern and the Institute for the Advancement of the American Legal System.

“What really stood out to us about Dan is his work ethic and the fact that he was successful in his own right, but even more so, he’s committed to helping others succeed,” Peterson says. “That’s something about leadership that doesn’t often get publicized as much. We think of a leader as someone who is in charge and at the front of the helm, but we don’t always think of leaders as people who help others lead. We really feel like that’s what Dan represents.” 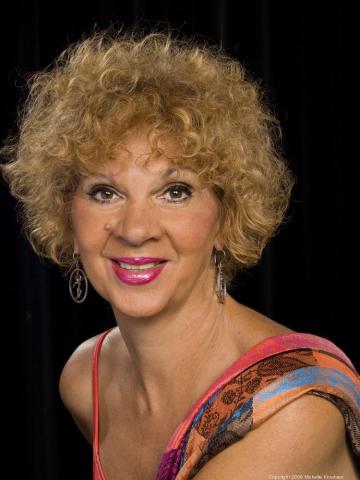 Cleo Parker Robinson has multiple DU ties — not only is she a graduate of Colorado Women’s College, but her father, Jonathan “J.P.” Parker, was a longtime facilities manager at the Newman Center for the Performing Arts, a venue at which Robinson has performed many times over the years. Robinson’s eponymous dance company, which she has operated in Denver since 1970, attempts to educate audiences about black culture through a year-round dance school, an international summer dance institute and national and international performances. Her “Granny Dances to a Holiday Drum” is a dance staple in Denver every December. Robinson’s final performance as a dancer was in September 2018 at the Newman Center.

“One of the things that struck us about Cleo’s story is that she found her passion for dance at a really early age,” Peterson says. “She was already teaching university-level dance classes at age 15. That was something we looked for, because we wanted [our teenage visitors] to connect with that sense of, ‘You can make an impact no matter how young you are and no matter where you are in your life.’ We wanted to really highlight those stories where people did find their passion at an early age.” 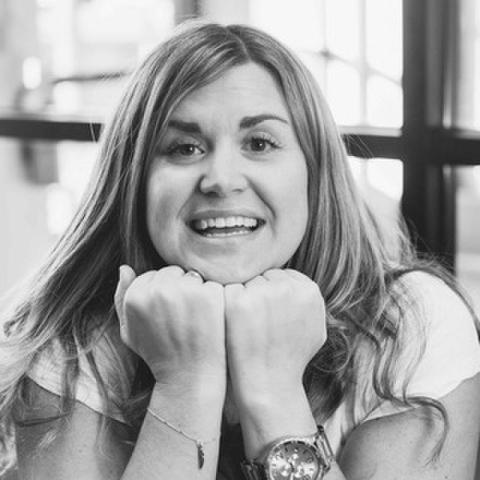 Lisa Tessarowicz (BSBA ’03) is the co-founder of Colorado Springs-based Epicentral Coworking, which allows entrepreneurs, freelancers, consultants and telecommuters to use conference rooms, desks and office space for a daily or monthly price. Seeing a need for the city’s entrepreneurial community to be more connected, Tessarowicz and Hannah Parsons opened Epicentral’s first space in 2011. The demand was so great that Epicentral moved to a larger space two years later.

“Epicentral Coworking is what Lisa is known for, but she also uses that work and her family foundation, the CALM foundation, to help other organizations that foster growth in the community,” Peterson says. “She is really determined to help her community and to give back in order for the community to grow and become a better place.” 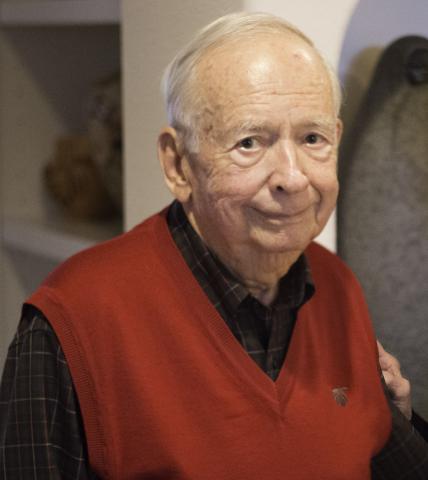 Grant Wilkins (BA ’47), who died in May 2018, dedicated his life to eradicating polio. For more than two decades he traveled the globe, sharing his story in an effort to raise money for PolioPlus, a Rotary International Program aimed at eliminating the disease. He also distributed vaccines in the countries he visited. It was a personal mission: At 25, Wilkins contracted bulbar polio, a fatal form of the disease that paralyzes the throat. In 1986, shortly after he retired and dedicated himself full time to Rotary International’s longtime effort to fight the disease, there were 350,000 cases of polio worldwide. In 2016, that number was just 30.

“Our executive director had a chance to meet Grant last year, before he passed away, and he was so impressed with his story and the fact that he beat the odds and survived polio and then dedicated his whole life to eradicating it across the world,” Peterson says. “Grant was an inspiring story — his passion for making the world a better place through eradicating disease and through spreading education and health initiatives.”