A New Study Focuses on the Traits Essential for Flourishing 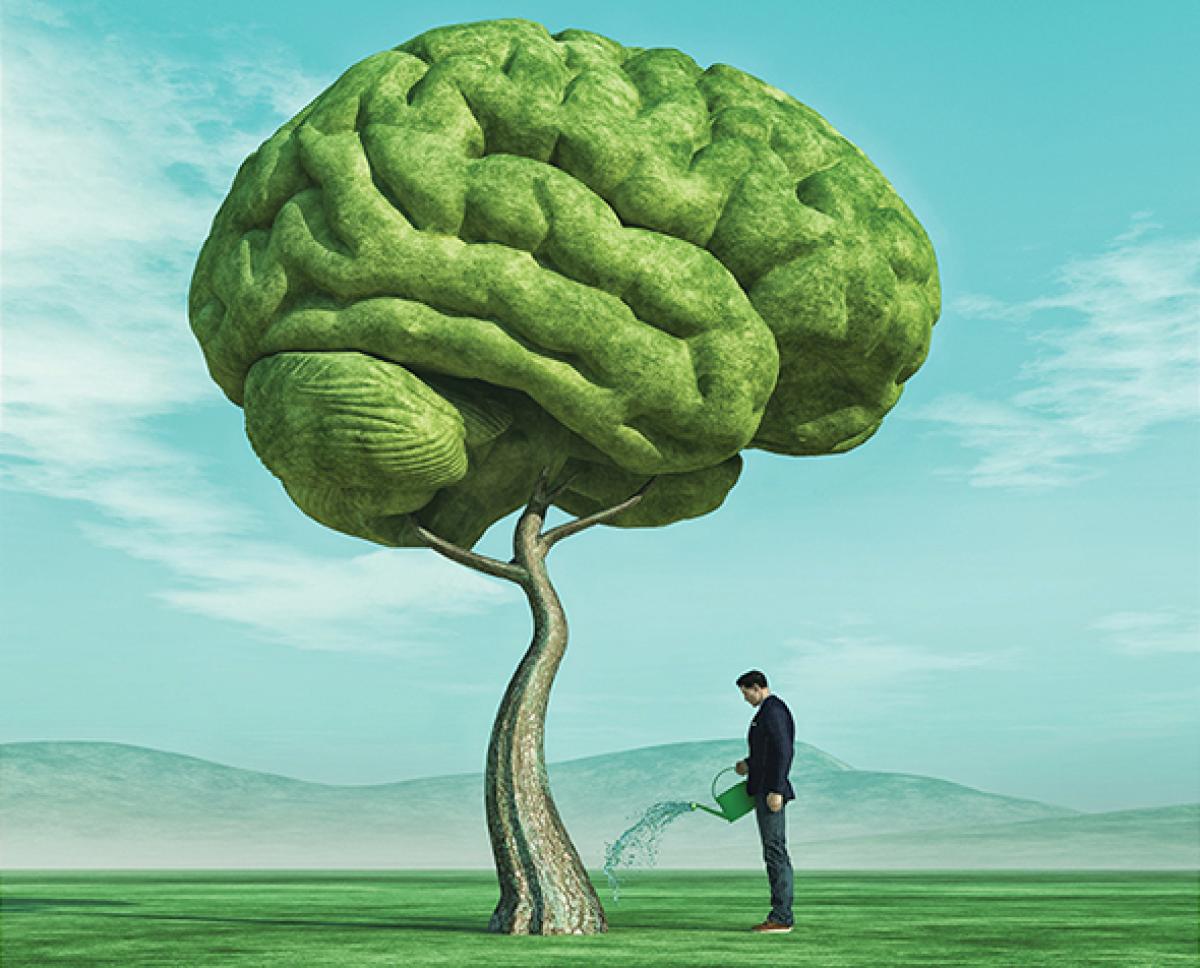 There’s a reason why so many songs and books focus on living the good life and chasing the dream. It’s ingrained in the American mindset and even spelled out—think “the pursuit of happiness” as an unalienable right—in the Declaration of Independence. From sea to shining sea, Americans are constantly seeking to thrive, even if they’re not always sure what that looks like.

One University of Denver researcher is out to prove that we can actually flourish with what we already have, simply by looking within and emphasizing gratitude, humility and forgiveness. 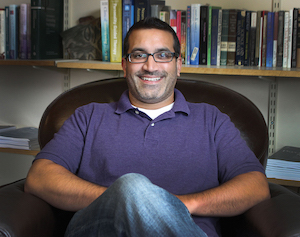 “Flourishing is about living the good life—whatever that means to you,” says Jesse Owen, professor in the Morgridge College of Education. “It’s not just a state of being; it can be moments. It can be that walk with a friend during COVID that gives you a reminder that the world can be a fun place and rewarding and supportive. Sometimes it’s just those moments, even when everything else is dark and lonely.”

Armed with funding from the John Templeton Foundation, Owen, along with a team of researchers from Boston University and Harvard University’s McLean Hospital, is embarking on a three-year study to look at what flourishing means within the context of psychotherapy—for the therapist and the patient.

“Most of the history of psychotherapy is focusing on symptoms and removing negative things like depression and anxiety, while kind of neglecting the positive stuff,” Owen explains. “There’s a movement now to focus more on positivity. A great way to kick-start this, we believe, is through promoting things like gratitude, humility and forgiveness in people to try to increase those types of character strengths or virtues in order for people to get to flourishing.”

The team will incorporate these values in their work with patients and with therapists. They also plan to incorporate advanced new technology in therapy sessions to see if gratitude, humility and forgiveness can make a meaningful impact. Owen says they chose to focus on those three character traits because they were relational, meaning they involve others, making them a perfect fit for a psychotherapy session.

Take gratitude, for example. “We know when people express gratitude to other folks, they feel better. That’s a good complement to things like depression, where it typically turns people inwards and they self-isolate or feel lonely. The last thing they feel like giving is to others. It’s a good counteraction to some of these things people are suffering with,” Owen explains.

Humility and forgiveness can also divert focus from the self. After all, humility requires listening, taking in other points of view and, as Owen says, “keeping yourself in check [and acknowledging] that we might actually not know everything.

“It really slows down judgment,” he explains. “It decreases anger a lot of the time. Promoting humility can help counterbalance that natural tendency to judge.”

To facilitate their research, the team will use a tool called “Lyssn,” which records therapy sessions and, through machine learning, offers valuable feedback to the therapist, including information about how many and what kinds of questions were asked, as well as how much of any given session was focused on flourishing and the three character traits. Owen already works with this technology at DU and expects it will have a major impact on this study.

“About 100 million sessions happen every year for psychotherapy, but less than 1% of those are actually recorded or seen by anybody,” Owen says. “If you think about any other healing practice—like when you go to your doctor or need surgery—there’s a bunch of people around you. But when you’re hurting psychologically, it’s only you and your therapist. So, it’s important to see what that therapist is doing to get feedback.”

While Owen hopes this study will have a big impact in the psychotherapy world, he also thinks these concepts and findings could help each of us on our journey to flourishing.

“The pandemic has a lot of folks isolated [and so] mental health issues go up,” Owen says. “I think the lessons of our study will speak to this time perfectly. Are we just focusing on the negative, or are we trying to find some positive pieces to this?”

This article first appeared in the University of Denver Magazine. Click here to read this article and more. 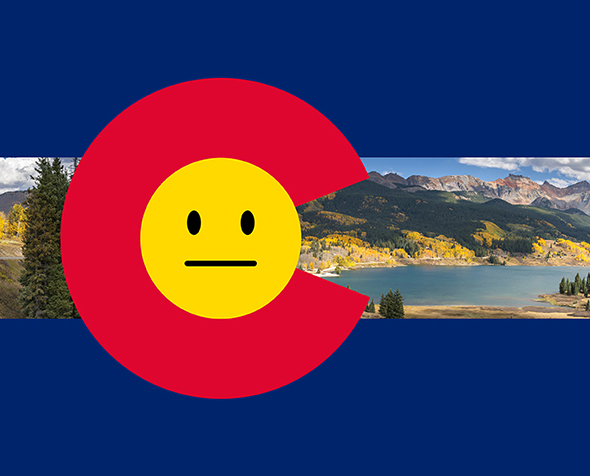 The State of Happiness