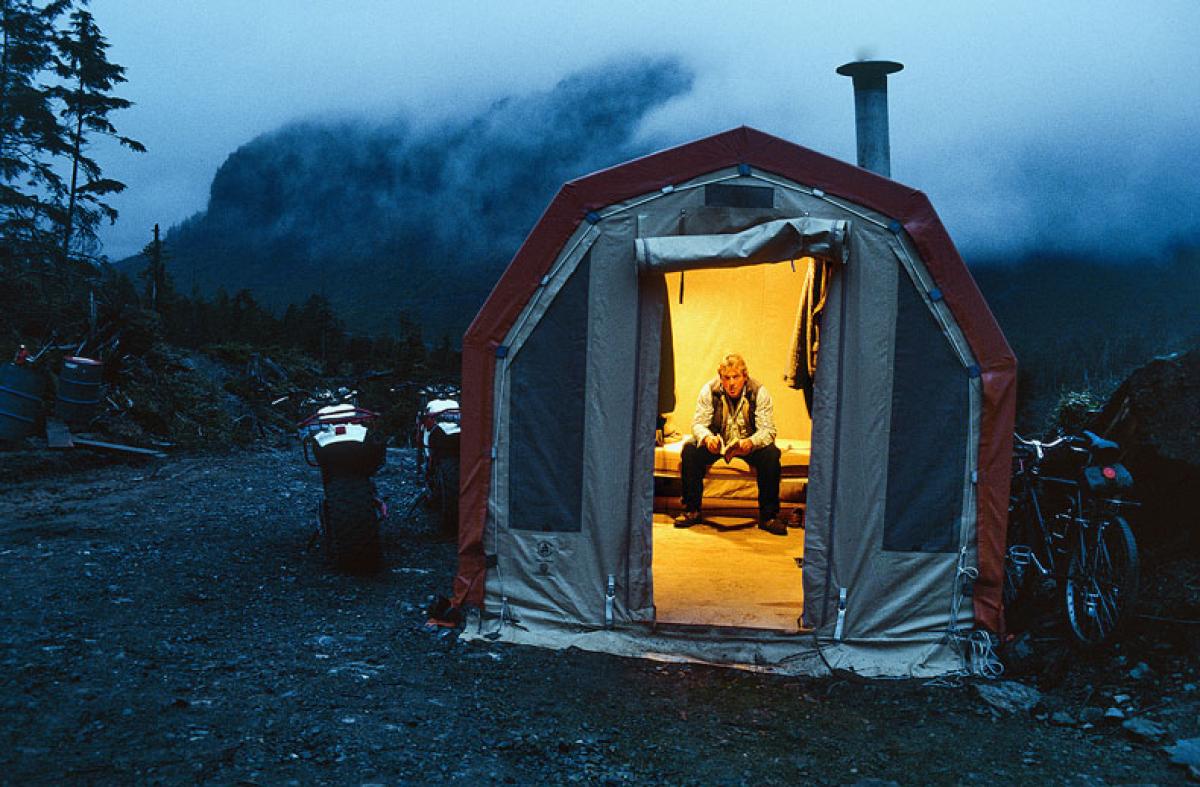 Roddy MacInnes' new life began in 1993 with a trip to a Denver antique store.

Struggling with substance abuse and longing for a greater sense of community, MacInnes — now a DU photography professor — happened upon a family album filled with photos taken around 1917 by a woman in North Dakota. Something about the pictures moved him, and he took the album home.

“I looked at her photographs for 10 years,” he says. “I had no intention of doing anything with them. When I got my job [at DU], I used to show them to all my students. I felt like I knew this person. Things started feeling familiar. And I’d kind of lost my way with what I wanted to do with photography. I was thinking I had to do something high art—conceptual photography—but my work is basically about the family album. About how we make a record of our life using photographs.”

With that as his guiding principle, MacInnes set out to learn more about Nina Weiste, the woman in the photographs. His only clue came from the words “Jim River”—a reference to the James River—written on the back of one photo. In 2003 he made his first trip to the state, beginning a journey that would transform his life.

“I went up there to figure out how to make a project out of [Nina’s photos], but now I have this relationship with the community up there,” he says. “I almost feel like a community member. It became this rich experience for me.”

MacInnes returned to the state many times over the years, searching out the locations in Nina’s photos and getting to know the locals, who helped him uncover the history of the area. On one of his return trips, MacInnes camped out in the town of Ellendale for four months, working with kids, retirement communities and others on personal photography projects.

In December 2017, he published “Family Album,” a book that juxtaposes photographs from his life with photos from Nina’s collection while exploring the power of photography to document and share moments from one’s life.

An experiment in interconnection, the book features photos of Nina and her friends in Ellendale just pages away from pictures of MacInnes’ childhood and young-man trips around the world. A selection of intimate self-portraits taken between 1983 and 2003 explores his battle with alcoholism and hints at an early episode of sexual abuse that impacted his life for years.

he latter part of the book is more hopeful—a celebration of new connections and the family MacInnes created for himself in North Dakota. The section includes essays by two of his friends there, plus four pages packed with images of schoolkids posing with their favorite photos from their own lives. (In a similar project at DU, MacInnes takes his students to a local nursing home to photograph senior citizens holding up photos that are meaningful to them.)

“One of my objectives [with the project] was to redefine for myself what family meant. I came to the point where I realized I wasn’t going to have any intimate relationships—I was going to be alone for the rest of my life—and that was a wee bit depressing,” MacInnes says. “One of my intentions in going up there was this idea that you can create family wherever you are.”