Preparing for the Most Diverse Electorate 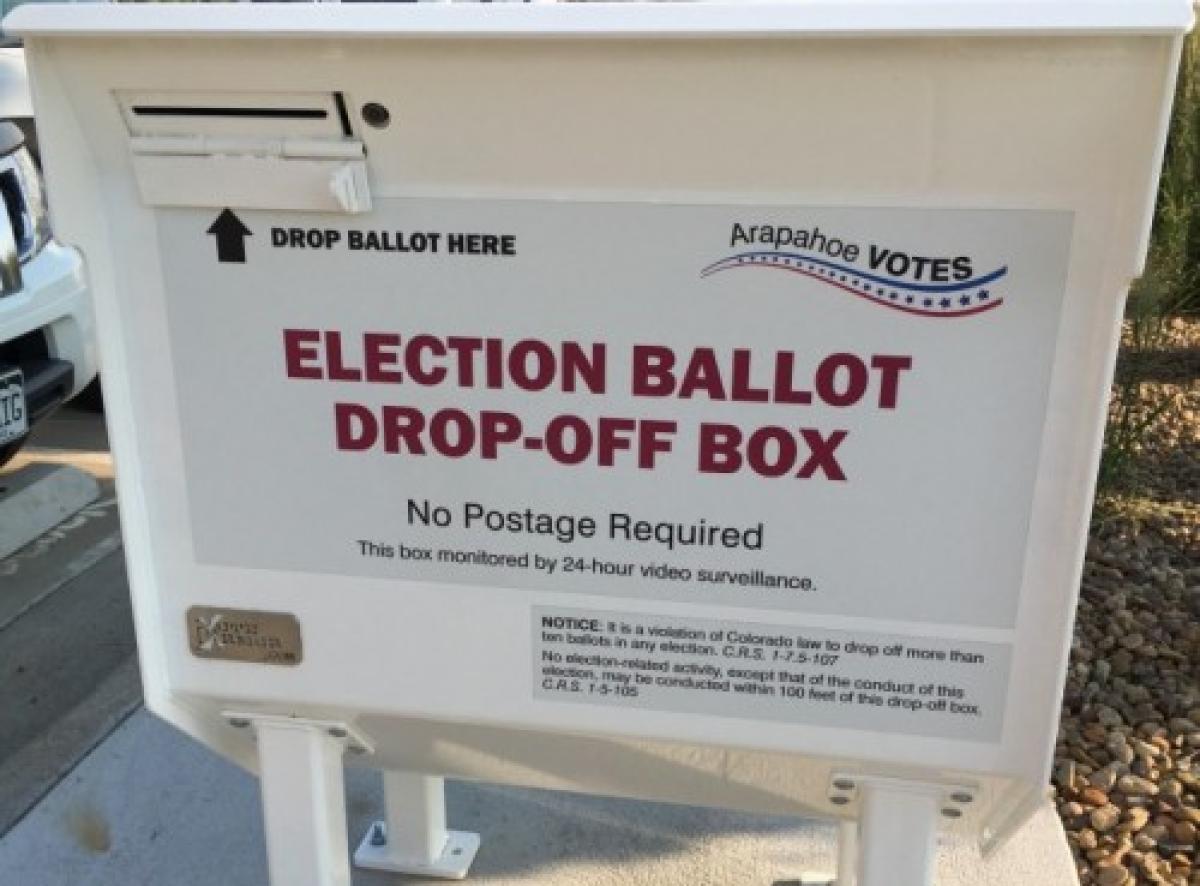 When voters go to the polls in November, the U.S. will likely see the most ethnically diverse electorate in history. Nearly one in three voters on Election Day will be Hispanic, black, Asian, or another traditionally underrepresented group. According to the Pew Research Center, this is up from 29 percent in 2012. A big reason for the growing diversity is the Latino population.

Lisa Martinez is the chair of the Department of Sociology and Criminology at DU and focuses on political sociology. She says 2008 was a pivotal moment for Latinos, one where issues important to them were finally being discussed. “Once you mobilize a certain section of the electorate, especially segments that have felt marginalized or that their best interests are not taken to heart — once you change that momentum in a way that they want to become more politically engaged, that often becomes an important force moving forward,” Martinez says.

I think there is a lot of fear, especially in Latino communities that have close ties to immigrant communities. Prof. Lisa Martinez, Department of Sociology and Criminology

Much of the growth in Latino voters is coming from a younger population, born in the U.S. and now eligible to vote for the first time. Of the nearly 11 million new eligible voters today, more than two-thirds have come from traditionally underrepresented groups. Latinos make up a large amount of the increase. The steady decline among non-Hispanic white eligible voters is being attributed to the aging population of baby boomers.

Growing concern over the candidates in this election cycle is causing those who have been underrepresented to be more engaged, Martinez says. “I think there is a lot of fear, especially in Latino communities that have close ties to immigrant communities,” she says. “There’s definitely a concern that if, for example, Donald Trump were elected, some policies that they’ve been able to benefit from might be changed or go away.”

Historically, even with mobilization efforts, it has been difficult to attract younger minorities to come out and vote. Once again, that’s a concern come this November. “I don’t get the sense that there is the same level of excitement as there was in 2008,” Martinez says. “President Obama was all about change and hope, so it was a very hopeful, forward-looking message. Versus now, whether you are leaning toward Hillary Clinton or Donald Trump, it’s more of a message of, ‘elect me because you don’t want the other person,’ which is not very hopeful for a lot of people.”