Private Property and the Public Good 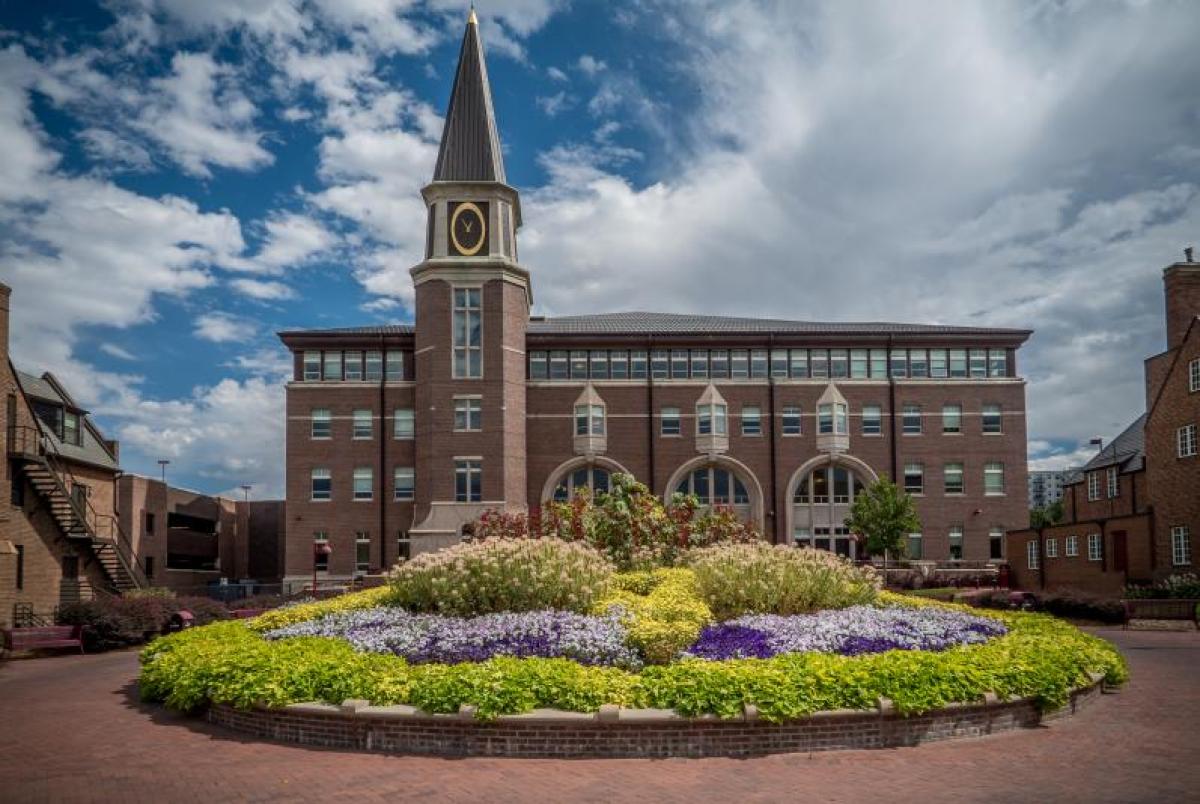 The eighteenth-century English legal commentator William Blackstone famously declared private property to be a “sacred and inviolable” right – a precondition for personal security, individual liberty, and societal flourishing.  For their part, America’s constitutional Founders viewed private property to be so fundamental that they enacted the Takings Clause of the Fifth Amendment (as well as comparable provisions in state-level constitutions) to prevent unlawful incursions by government on the rights of property owners.

Despite the long-standing importance of private property rights in Anglo-American law, considerable encroachments on such rights have occurred in recent decades as governmental bodies have increasingly sought to deploy their eminent domain power to take property from private individuals for a variety of so-called “public” uses.  “There has been a battle over the past 50 years between two powerful forces: One is private property owners and the other is the police power threatening these owners,” says Jan Laitos, the John A. Carver, Jr. Chair at the University of Denver’s Sturm College of Law.

Laitos has spent his career studying, teaching and engaging the public on matters relating to the protection of property rights. In addition to serving as a board member of DU’s Rocky Mountain Land Use Institute and as a trustee of the Rocky Mountain Mineral Law Foundation, Laitos served for 24 years as director of Sturm’s nationally ranked Environmental and Natural Resource Law program.  “You learn about how important private property law is in the first semester of your first year of law school, then the subject is typically forgotten,” Laitos says.

The Sturm College of Law is hoping to address this omission. Thanks to a generous $2 million gift from Neil and Susan Ray, the college will establish the Joe T. Juhan Endowed Professorship in Property Rights and Policy (recognizing an outstanding faculty member in the Sturm College of Law with expertise in the fields of private property and natural resources law) and the Edward Nelson Juhan Natural Resources Program Fund (supporting visits by leading scholars, organizational leaders and governmental officials to teach and lecture on high-profile issues in the fields of natural resources law and private property).

Although neither Neil or Susan Ray attended the University of Denver, the two have strong ties to the University. Edward, Susan’s father, was a 1954 graduate of the law school, a loyal donor to the University and a member of the Pioneer Legacy Society. After receiving his law degree, Edward was hired as a deputy district attorney for Colorado’s first judicial district and eventually was elected as district attorney. After practicing criminal law, Edward served as vice chairman and commissioner of the Colorado Oil and Gas Conservation Commission.  Susan’s grandfather, Joe Juhan, came to Colorado in 1917 to investigate the oil seep on the White River in northwestern Colorado. He was educated as a surveyor and civil engineer, and he ultimately started a company called Raven Oil.

Neil, president of the Colorado Association of Mineral and Royalty Owners (CAMRO) and owner of Lakewood Developers LLC, grew up just blocks from the DU campus.

“Growing up in the DU neighborhood, I would skateboard around the sidewalks with my friends all the time. In the summertime, the University would set up a big movie screen and all the kids would come to watch movies,” Ray recalls. “DU has always been a big part of my life.”

Now, as president of CAMRO, Ray is focused on the exploration and production of minerals in the United States and on representing the interests and rights of mineral owners.

“This program and professorship reflects us wanting to draw attention to these subjects and, in doing so, to honor two individuals who have meant a lot to Colorado and to the oil and gas industry,” he says.

“Among the nation’s roughly 200 law schools, the Sturm College of Law is uniquely positioned to address these types of cutting-edge issues relating to private property rights and policy,” noted Dean Bruce Smith. “By any estimation, Professor Laitos is one of the world’s leading experts on private property rights, including the permissible scope of the eminent domain power. Moreover, alumni of the law school have served with great distinction in the realm of property rights, including Gale Norton (JD ’78), former Secretary of the Interior under President George W. Bush, and Leslie Fields (JD ’81), executive director of the Owners’ Counsel of America, the nation’s leading network of attorneys representing the rights of private property owners against local governments, utilities, and redevelopment authorities.”

Laitos and Ray became professionally acquainted through Laitos’ addresses to annual meetings of CAMRO focused on the tension between government regulation of private property and the interests of property owners in developing their resources. Their relationship factored importantly in the genesis of the gift.

“I’ve never had someone in the private sector with the passion for my areas of academic interest as Neil,” Laitos says.

Ray returns the compliment: “To find someone with Jan’s authority and his credentials that wants to do something like this is deeply meaningful. I believe this is going to become a magnet program because no other law school in the country currently offers this type of program. The concept that this is going to be here at DU, on a campus where I grew up, is fantastic.”