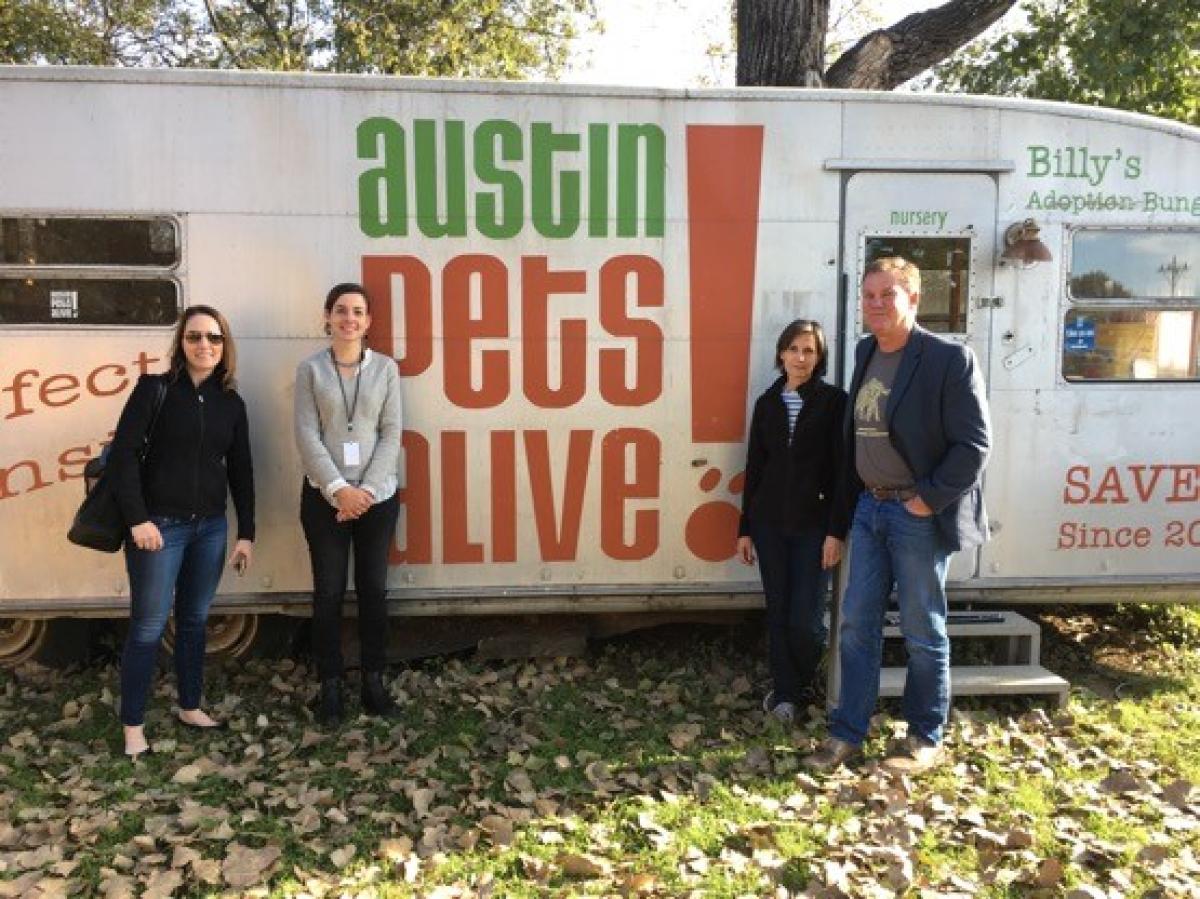 Issues like rising health care costs and increasing rates of obesity usually fall on the shoulders of doctors, policy makers and government officials. But Oklahoma City’s unlikely superheroes in the arena of human health may just be dogs.

As part of a larger plan to redesign the city’s center and reconnect residents with nature, Oklahoma City has proposed creating a “Compassion Center,” to include a new animal-sheltering concept. Rather than just serving as a means of remedying animal homelessness in the city, the shelter would integrate animal health into human health through such initiatives as community events and a dog-walking program utilizing the Compassion Center’s new urban greenspaces.

This is just one example of a move to what DU’s Kevin Morris and a team of researchers have dubbed “humane communities,” which bring together leaders, institutions and policies for the welfare of humans, animals and the environment.

“We are starting to see that policies around animals are stronger if we can better integrate them into overall policy making around human health and public health and general legislative issues,” says Morris, research associate professor in the Graduate School of Social Work’s and director of research for its Institute for the Human-Animal Connection (IHAC).

The idea of humane communities blossomed out of three economic-impact studies Morris has conducted in recent years, including research on Oklahoma City’s Compassion Center. As the studies have come together, Morris and his colleagues have noticed common threads. “It’s something we are really just getting our arms around, but pretty much everything in our institute — our teaching, our research and our program advocacy — fits within this bucket of building humane communities,” Morris says. 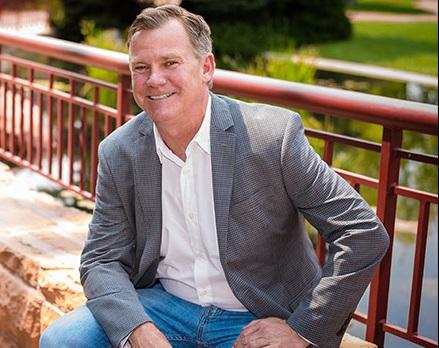 The wheels first started turning when Morris joined with an economist to study the benefits and consequences of the proposed Compassion Center. Their hope was to “speak the language of policy makers,” Morris says. That study, published in early 2017, found that though the initial cost of building the Compassion Center was high, the financial impacts far outweighed the costs.

“With building this new concept in Oklahoma City, you have to hire people; you’re creating economic activity,” he says. “You’re buying supplies from local suppliers. If you hire someone, they have to live there, so they are buying groceries; they are paying rent. There are direct economic impacts and indirect economic impacts, and they are all calculated using standard modeling.”

Late last year, Morris and his team published another study — this one examining Austin’s “no-kill” resolution, which mandated a 90 percent live-release rate for animal shelters housed within the Texas city. According to Morris, the legislation was met with controversy, largely because residents worried animals would be turned away at full shelters, abandoned pets would languish in kennels for far too long, and surrounding counties would be inundated with unwanted pets.

Morris’ research found that the measure ended up costing Austin more than was advertised. What’s more, direct economic impacts weren’t sufficient to cover the high expense. But, his research highlighted one significant benefit: “When Google opened their campus in Austin, one of the executives cited the progressive animal-welfare policies as one of the attractors for them to be there. This millennial generation tends to choose a place they want to live and then move there and find a job. … Tech companies want to hire this younger, highly educated workforce, so they are chasing that population,” he says. “This concept of a city’s brand equity has become more important than ever.”

Given that, Morris and his team expect that the legislation’s indirect economic impacts, calculated at $116.6 million over six years, could be substantial enough that the city continues to support and maintain its humane efforts. “Part of being a humane community is a decision to say you are willing to support this and maintain it though it is costing you more than before,” he adds.

Recently, Morris brought IHAC’s new concept back to Denver to study the city’s ban on pit bull dogs, enacted in 1989. The ban grew out of the breed’s reputation for aggression, and a few highly publicized incidents involving the dogs in the Denver area.

Morris says that outside of the ban, the city is a model for a strong humane community, with a high rate of pet ownership, a 90 percent live-release rate for dogs and integrated services around animals. The one blight on Denver’s status within the animal-welfare community grows out of this controversial ban.

“In Denver, with that study, we see that we have put a lot of money into having this ban, and it has questionable effects on public safety,” Morris says. “It has created brand-equity issues for the city. There are conferences that Denver could host that aren’t held here, and it has bad-neighbor consequences. We don’t euthanize all these pit bulls. We send them out to other shelters in surrounding communities that don’t have the ban, and then they get stuck with having to adopt these dogs out.”

What’s more, Morris, along with researchers in DU’s Sturm College of Law, found that the law’s economic impacts, both direct and indirect, have amounted to a loss of $43.2 million over its 28 years in effect. Despite that, proponents of the ban remind detractors that the number of dog bites each year has decreased during that time. Whether that’s related to the ban or other legislation around dangerous dogs remains unclear, according to the study.

When considered together, Morris says these three studies illuminate important messages about how animals fit into our society and how they might going forward.

“What we have learned and what these studies are illustrating is that if you’re smart, you can start to have impacts in your community that are more positive than you think,” he says. “If you have good policies [around animal welfare], they can contribute back to your economy in a positive way.”