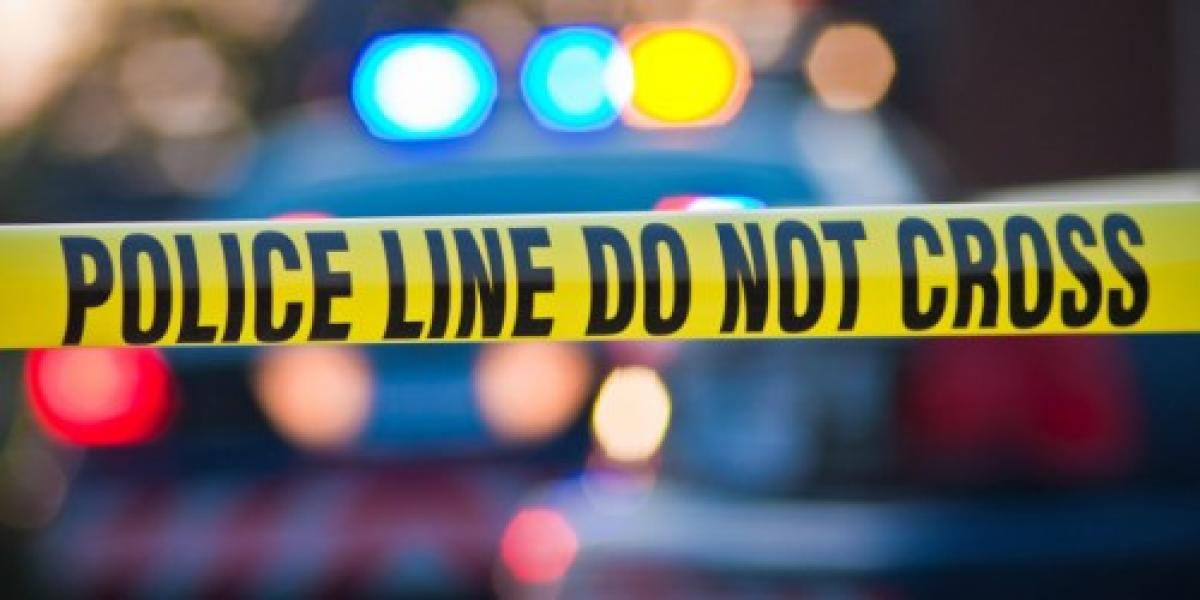 Wednesday, July 20, marks the four-year anniversary of the Aurora theater shooting. In 2012, a gunman opened fire inside the Century 16 movie theater during the midnight premiere of “The Dark Knight Rises,” killing 12 people and injuring 70 others. Among those killed was 24-year-old Alex Teves, who just weeks earlier had graduated from DU with his master’s in counseling psychology from the Morgridge College of Education.

Sadly, Colorado is all too familiar with mass shootings. From Century 16 to Columbine High School and the Planned Parenthood clinic in Colorado Springs last November, there have been at least a half-dozen shootings in schools or public places in Colorado over the past 25 years.

In the wake of tragedies in Colorado and across the country, the University of Denver is hosting a national one-day conference focusing on the psychological footprint of mass casualty.

“Colorado is overrepresented in mass shootings,” says Kim Gorgens, a professor at DU’s Graduate School of Professional Psychology who teaches about the psychology of criminal behavior. “This is a chance for us to be recognized as a leader in the strategies for managing the aftermath of a tragedy.”

The August 3 conference features first responders, survivors and mental health professionals from across the country who have worked through the stresses of mass casualties. Some of the guest speakers include:

“This is designed to highlight professional responses, but also community response with an emphasis on intervention and minimizing the devastation related to these tragedies in every possible way,” says Gorgens. Psychologists in Public Service is helping coordinate and organize the conference and the more than one-dozen speakers.