The Psychological Impact of Natural Disasters 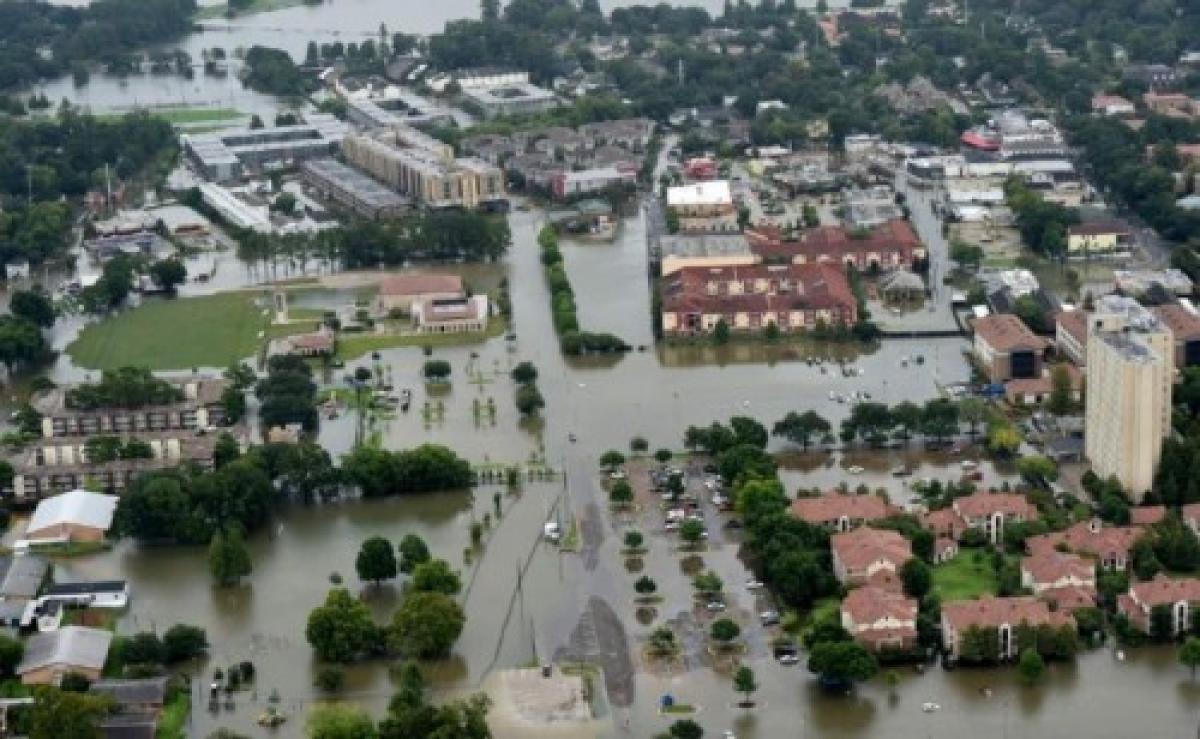 The devastating wildfires in California and flooding in Louisiana have forced thousands to evacuate from their homes and communities, many of which have been destroyed or severely damaged.

The flooding in Louisiana, which has been referred to as the “1,000-year rain,” ranks as the worst natural disaster since Hurricane Sandy in 2012, according to the Red Cross. At least 13 people are confirmed dead and approximately 30,000 people have been rescued from a flood area that spans more than 20 parishes. An estimated 60,000 homes have been damaged, and more than 100,000 people have applied for federal disaster aid.

In Southern California, the situation is dire as well. The blazing wildfire that has ravaged the Cajon Pass area has burned more than 37,000 acres, nearly 60 square miles, and has forced more than 80,000 to flee their homes. Some 1,500 firefighters have been battling the blaze that has effected more than 34,000 homes.

In the aftermath of this destruction, some people will be able to rebuild their homes and replace personal possessions consumed by the fires and floods. It’s the emotional and psychological impact, however, that could take some time to overcome.

“The loss of our secure base [home and community] through natural disaster has a very significant effect psychologically,” says Judith Fox, associate professor and director of the International Disaster Psychology Program in the Graduate School of Professional Psychology. “Not only is there a big impact at the time of the loss, the subsequent issues and tasks involving rebuilding are highly stressful. The degree to which rebuilding creates even greater stress is very dependent upon how successfully others assisting in the emergency response are present and reliable in providing assistance.” 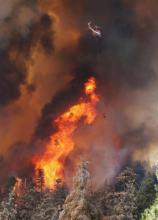 The stress of such a loss, Fox says, doesn’t necessarily rest solely on the shoulders of the victims. Those with relatives affected by the disasters may also experience trauma, due to the level of concern they have for their relatives. Simply following the news of these tragedies can shake an individual’s sense of security and safety.

Living through a natural disaster can completely disrupt a person’s normal routine, whether that involves school, work or life in general. In addition to a shaken sense of security, the effects of this include shock, anger, depression and hopelessness. According to Fox, the amount of time it takes to move past these emotions is dependent upon a number of factors, including the amount of available resources and community support, as well as finding healthy and positive ways to express negative emotions.

“Ultimately, most people are able to move beyond the experience of loss and disaster, but some of this relates to the availability of social and economic resources to aid in recovery and to the responsiveness of those around them,” Fox says. “Being able to connect with others, taking advantage of community support and avoiding social isolation is very important to coping and recovery.”

Additionally, Fox encourages victims of disasters to try to focus on the positive and take time to engage in stress-reducing activities, such as meditation, deep breathing and exercise. Getting involved in efforts to help others may also help in managing and overcoming the impact of a disaster.