Q&A: An Analysis of the Brazilian Presidential Election 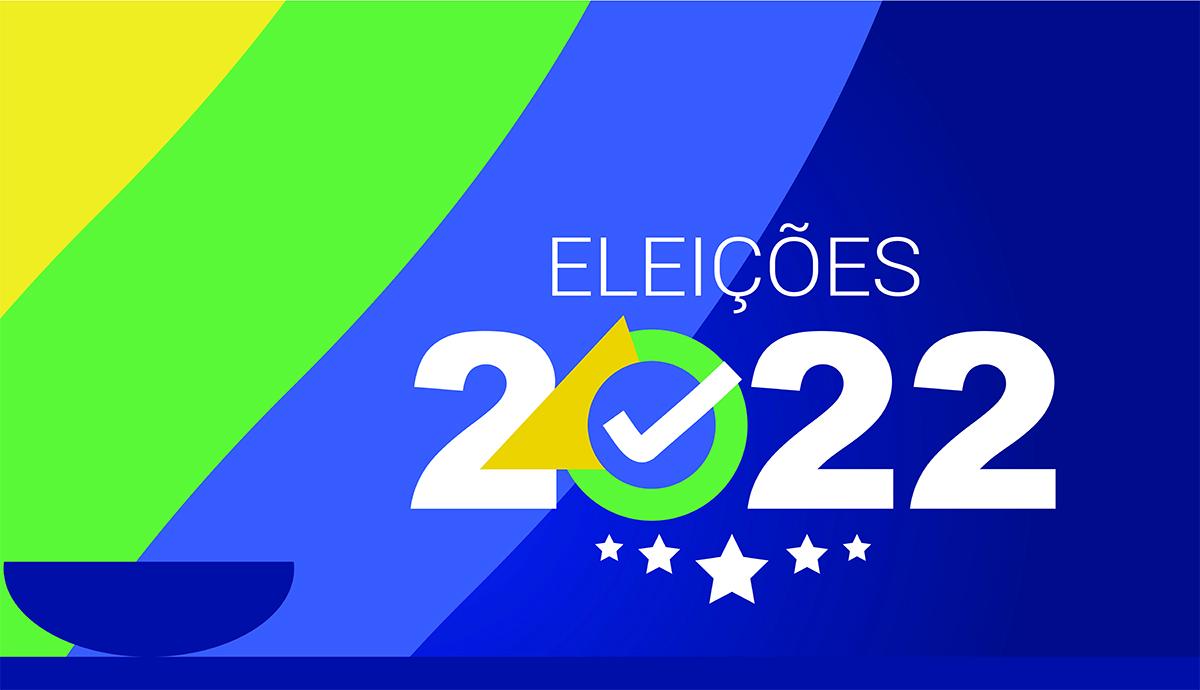 Following a tumultuous and divisive race, the Brazilian people have elected a new president. Luiz Inácio Lula da Silva won Sunday’s election by a narrow margin, with just 50.9% of the vote.

Lula, as he is known, is not new to the presidency—his return to the office he first held from 2003–2010 comes following his 2017 conviction for taking a bribe from a construction firm in return for contracts with a state oil company, which has since been annulled.

Lula’s opponent, right-wing incumbent President Jair Bolsonaro, remained silent for several days following the election before indicating to journalists that he understood that the race was over. 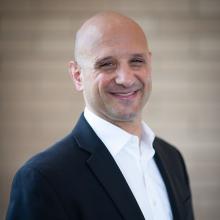 on the intersection of wealth and power in Latin America.

The race was very close. What does this signify about the political preferences of the Brazilian people?

The race finished with a 2 million vote difference between the center-left Workers Party, led by Luis Inácio “Lula” da Silva, and the far-right Social Liberal Party (PSL), led by Jair Bolsonaro. That is a large number of votes, but the losing side still managed 58 million votes in the second round. The PSL and its allies won the largest delegations in Congress, a number of Senate seats, and several important governor races.

These results suggest to me that a majority of voters were committed to addressing escalating inequality, environmental degradation, poverty and democratic decay, but there remains a sizeable portion of the country willing to vote for a far right, exclusionary program.

Lula is a respected figure internationally and an historic figure for the Brazilian left. He led the struggle for democracy as a union leader in the 1970s and 1980s, he championed efforts to address rising inequality as the country liberalized in the 1990s and he was a successful president from 2003-2010 who took advantage of a commodity boom to lift millions out of poverty while maintaining economic growth. His period as president was marked by growing international influence and respect, as he articulated alliances across developing countries. This is a sea change from the presidency of Jair Bolsonaro, who oversaw increasing inequality, poverty, environmental degradation and aligned Brazil with the far-right project of former President Donald Trump and Steve Bannon.

And what might it mean for other South American countries?

We forget that before the pandemic was a period of unprecedented social protest across Latin America. Lockdown silenced the streets, but pent-up social demands were waiting to break through. In the last two years, leftist leaders have won elections in Honduras, Colombia, Chile, Bolivia, and now Brazil.

As the biggest country in Latin America, with a president of the stature of Lula, Brazil can play a unifying role to coordinate a progressive response to these demands for the hemisphere, including attention to the environment; excluded indigenous and Afro-Latin populations; women; and equity for the region’s peasants, workers and poor.

Many world leaders have already congratulated Lula on his win. Is it likely that Bolsonaro will refuse a peaceful transfer of power? What could that mean for Brazil’s political landscape?

It appears Bolsonaro has now announced support to a peaceful transition, though he has not congratulated Lula and indicated he would skip the handover and leave the transition to an aide. This represents yet another victory of Brazilian democracy, as Bolsonaro and his allies have deployed dirty trick after dirty trick to try to avoid his inevitable loss. This includes deploying the machinery of the state to sway the elections, vote buying, voter suppression, misinformation, attempts to disrupt the day of elections and attempts to disrupt the economy with roadblocks after the elections.

Even though Bolsonaro made his announcement accepting the transition, I expect to see more such attacks, and I hope that the institutions of Brazil and those who support democracy inside and outside Brazil are up to the task.

Lula went to jail for corruption on cases that were later thrown out. Did this matter for the election?

Economic and political elites in Brazil of all stripes have serious problems with corruption that need to be addressed. Unfortunately, the charges against Lula had nothing to do with actually fighting corruption and everything to do with persecuting the Workers Party to prevent them from winning the 2018 election.

Those who supported this kind of politicized fight against corruption, including actors from the U.S., probably thought eliminating the left could bring to power a center-right that had failed electorally but was generally submissive to the U.S. and aligned with the interests of U.S. companies. Instead, they got Bolsonaro, and it took four years, the Supreme Court tossing out the cases and a very close election to set right what was done in 2018.

Are there any parallels between what’s happening in Brazil and the aftermath of the 2020 election in the United States?

While Bolsonaro and Trump are similar versions of a far right operating internationally, the meaning of the far right is different in a wealthy superpower like the U.S. and a middle-income, regional power like Brazil. Also, the constellation of social and political forces within Brazil is different from what we see in the U.S. The similarities mean that those of us aligned against the far right need to find international solidarities and alliances, but the meaning and struggle for alternatives has to be appropriate to each context.