Q&A: With Coronavirus Testing the Economy, What Does Effective Relief Look Like?

Extreme measures may be on the horizon 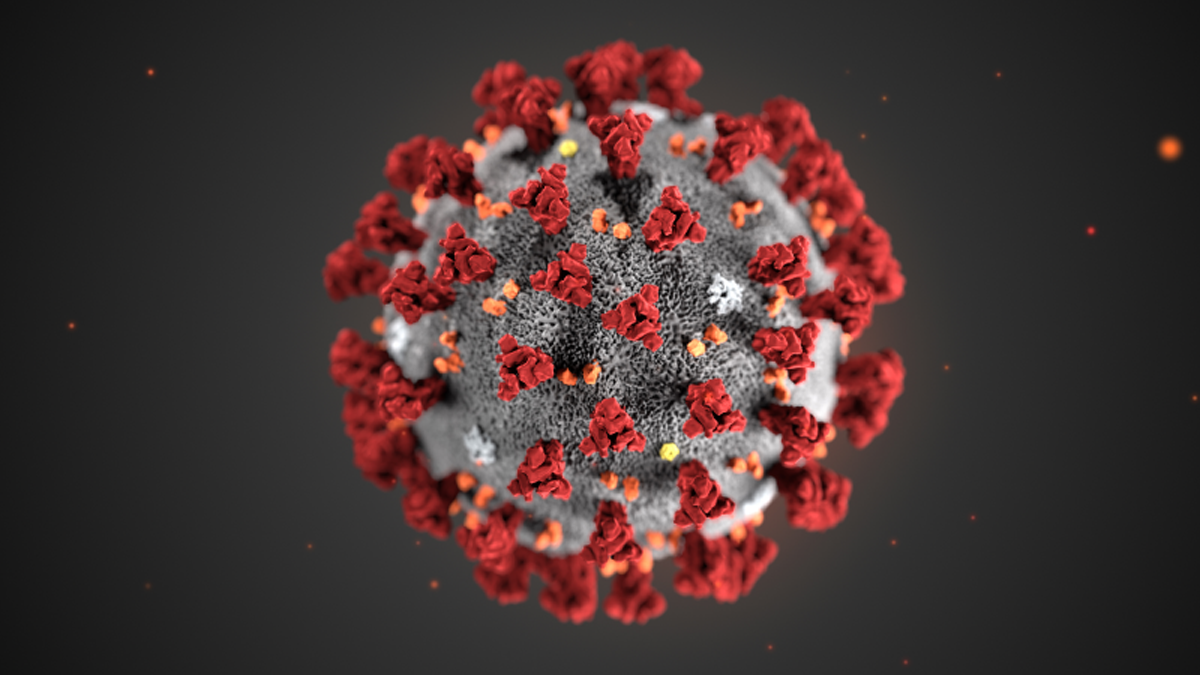 As COVID-19 upends business activity in the United States, politicians and business leaders are beginning to talk of federal financial relief and bailouts for industries facing a calamitous drop in revenue. Maclyn Clouse, a professor at the University of Denver’s Reiman School of Finance, joined the DU Newsroom for an email conversation about the pros and cons and ins and outs of effective economic relief.

The ongoing stock market plunge and the threats to business activity call to mind the national conversation about bailouts during the country’s descent into the Great Recession of a decade ago. Do bailouts work?

In the 2008­–09 financial crisis, banks and financial institutions made bad decisions about loans, which then caused a crisis when house prices collapsed. With the fear of a domino effect if banks and financial institutions started failing, the $700 billion bank bailout bill was passed in October 2008. The government gave money to a bank in exchange for a preferred stock investment in the bank. When the bank “healed,” the government could sell the preferred stock back to the bank. And that happened, with the government usually selling for more than it invested.

So yes, bailouts do work. 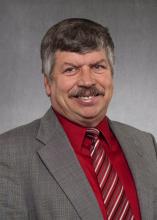 Is it time for stimulus measures?

And that’s the tip of the iceberg, with more pain headed for other sectors of the economy. Consumer sales will decrease overall in the economy, and individuals will be affected by reduced hours and layoffs.

How should pleas for bailouts be evaluated?

The question about who gets a bailout should depend on the industry’s or business’ importance to the economy and to national security. For example, we cannot do without airlines.

Keep in mind that their business is being affected through no fault of their own. Because of the virus, there are routes the airlines can no longer fly; some passengers are banned from flying; and other passengers are afraid to fly. All of this results in a big reduction in demand and revenue. Because most of the airline costs are fixed and still exist even though sales are down, this results in a big decrease in operating profit. They will have to ground planes and cut employees. But we don’t want the airlines to completely stop flying. They do need help.

But one downside to limiting bailouts to select industries is that some firms and individuals will be upset that they did not receive a bailout or tax relief.

Well, what about those smaller travel and entertainment businesses — the players that won’t be deemed crucial to national security or to long-term economic viability? Many of them may not survive the next few weeks.

They have a strong case to make for some help. Just like the airlines, they can correctly make the argument that, unlike the banks in 2008, they haven’t done anything wrong. This argument is true for hotels, car rentals, plays and concerts, restaurants, theaters and others.

In addition to the industries mentioned above, there will be problems for many other small businesses. Many of these do not have the financial resources to survive a prolonged period of sharply reduced sales.

One possibility is to mitigate their challenges with some immediate tax cuts and/or deferments for all.

What are the downsides and risks to using taxpayer dollars to fund bailouts?

One obvious downside, no matter to whom any bailout is given, is the potential to significantly increase the federal deficit and the national debt.

Would it make sense to attach strings to taxpayer-funded relief?

If we look back to other economic crises, we can find some answers. As in the 2008 bank bailout, a federal investment in a firm, rather than just a bailout gift, worked. The type of investment can be negotiated with “strings” that show the taxpayers that there can be future repayments or other types of benefits to the federal government — for example, free flights or free hotel rooms in the future.

Any predictions about what will happen next?

We could see a federal government investment like with the banks, or alternatively a cash “gift.” The problem with a tax break is if a firm’s earnings before taxes are negative, taxes already are zero. You can get some carryback tax benefits, but not until your next tax return. They need help now.

The proposed payroll tax cut and the proposed delaying of the April 15 tax payment date are good ideas, because they will allow firms and individuals to keep their cash — which they may desperately need — longer. Cutting tax rates and giving cash “gifts” are extreme measures, but we are in extreme times.