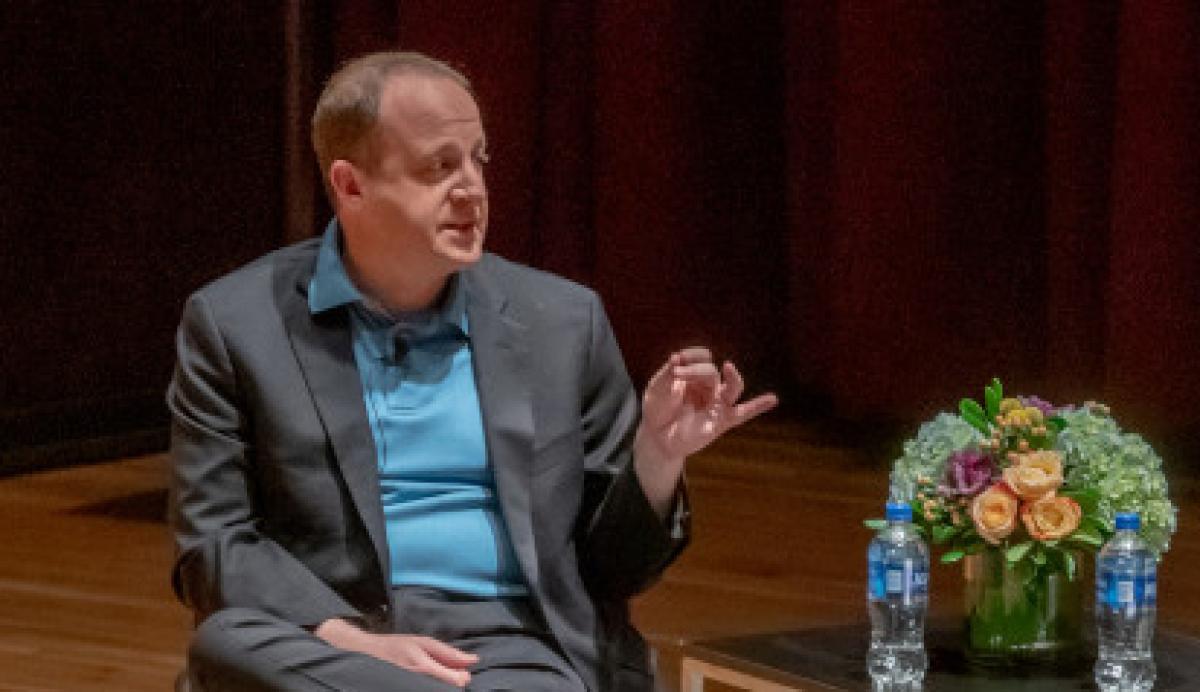 Election Day 2022 has come and gone, with Republicans expected to take control, just barely, of the U.S. House of Representatives, despite a predicted “red wave” of victories. In Colorado, Sen. Michael Bennet (D) retained his seat, and Democrats took most of the U.S. House districts in the state. Democratic Gov. Jared Polis will govern for another four years, and Democrats also took the statewide offices of secretary of state, treasurer and attorney general.

Seth Masket, professor of political science and director of the University of Denver’s Center on American Politics, joins the DU Newsroom to examine the results of Colorado and national races.

Let’s talk Colorado elections. Were any of the results—state, local or municipal—surprising to you?

[Yadira] Caraveo was pretty broadly expected to lose in the 8th Congressional District, but she managed to eke out a win, which is impressive. And, of course, the closeness of the 3rd District has been very surprising. A Republican incumbent running in a red district in a Republican-lean year should not be struggling, but [Lauren] Boebert has clearly alienated many of her constituents.

Beyond that, the large Democratic margins in pretty much all the statewide races have been quite impressive. I can remember in 2018 when Democrats were arguing over which gubernatorial candidate might just carve out a narrow win over a Republican, and now Polis is winning by more than 15 points. The state just isn’t that purple anymore. 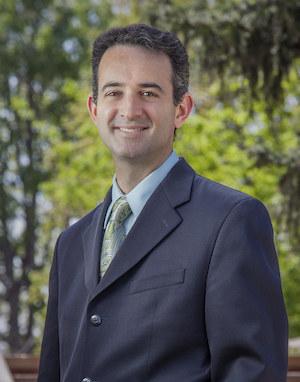 As of the time of publication, Rep. Boebert’s race remains too close to call. How long might we have to wait for that outcome to be determined?

Given the closeness of Boebert’s race, the candidates may wait a few more days for overseas and military ballots to come in, which could make the difference.

Nationally, much was said about a predicted “red wave” of GOP candidates taking back congressional seats. Did we see that come to fruition?

There’s not been much of a wave. It’s probably just enough of a Republican lean for them to take the U.S. House, but it’s far less than most of them expected or wanted, and their margin in the House [looks like it will] be pretty small. And there’s a pretty good chance the Senate remains at 50-50. This is pretty surprising, given that the fundamentals—Biden’s unpopularity, high inflation—should have been more help to Republicans.

A set of key races in Arizona have yet to be called. Why is the race for governor, in particular, so close?

As we saw in the 2020 presidential race, the parties are quite evenly matched in Arizona, and the contests have largely been driven by national political concerns. People are pretty strongly voting the party line there and in other states.

Democrats across the country seem to have performed better than predicted. Could you nail down a reason for their success?

One reason is the Supreme Court’s decision in the Dobbs case on abortion. This has produced a pretty significant backlash among Democrats and has boosted their voter turnout throughout this year. Another reason is that Republicans, in a number of races, went with some sub-par nominees, in part because of Donald Trump’s influence in the primaries this year. A Republican other than Oz Mehmet might have won in Pennsylvania. A Republican other than Herschel Walker would probably be doing better in Georgia—Gov. Brian Kemp just won reelection by nine points there.

Finally, Trump has been a pretty strong presence in these general elections, giving lots of rallies and keeping his name in the news pretty much every day. This is good for pulling his supporters out, but it may be even better for pulling his opponents out.

While Democrats performed relatively well, there were still a significant number of winning GOP candidates who continue to deny the legitimacy of the 2020 election. Why did they find success?

Being an election denier probably hurt some Republican candidates modestly, but that issue just isn’t at the forefront of voters’ minds in the way that inflation and abortion are. And even Republican voters who are bothered by someone denying an election most likely assume the candidate couldn’t do anything really dangerous once in office, and it's still better than voting for a Democrat.