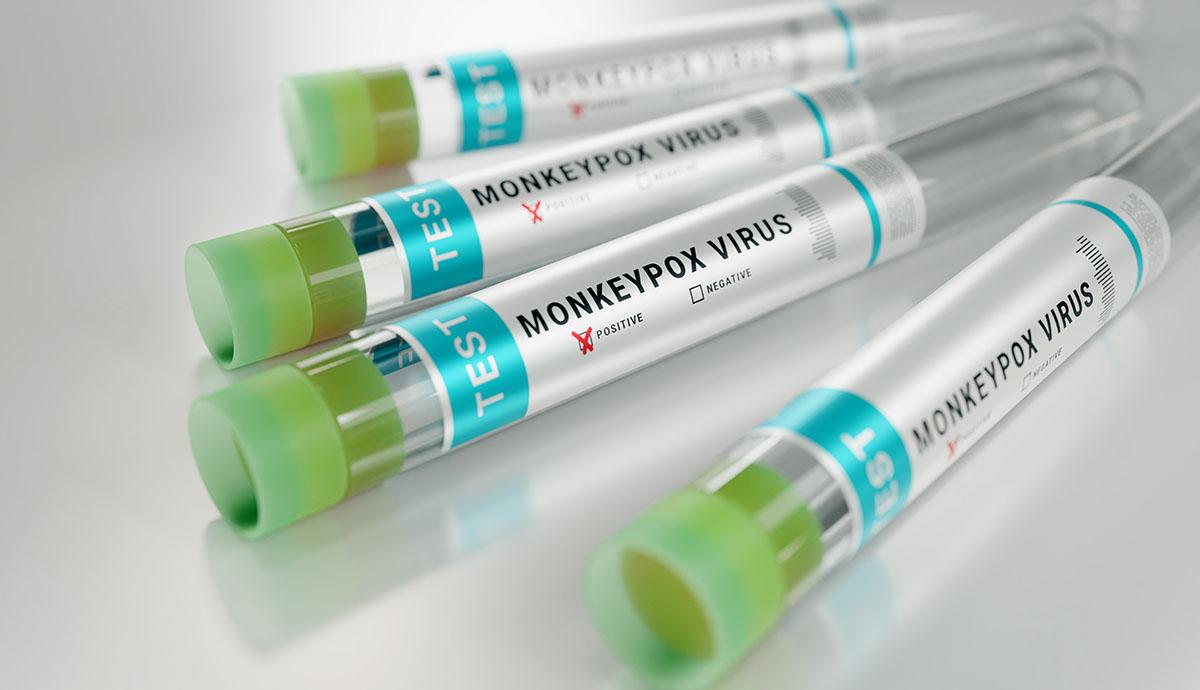 Monkeypox, a previously rare disease caused by the monkeypox virus, has been declared a global health emergency by the World Health Organization.

The virus is spreading rapidly throughout the world, and to date, the Centers for Disease Control and Prevention has confirmed more than 4,600 monkeypox cases in the United States alone. As of August 3, Colorado has confirmed 53 monkeypox cases. For more information about monkeypox in Colorado, please visit the Colorado Department of Public Health's monkeypox webpage.

In an email interview with the DU Newsroom, Professor Phillip Danielson shared key information about monkeypox and how it spreads and manifests. This interview has been edited for clarity.

What are the symptoms of the virus?

The most characteristic symptoms associated with monkeypox are the development of a rash that develops into pustules. This may start out looking like pimples or blisters. These may appear on the face, inside the mouth and on other parts of the body, like the hands, feet, chest, genitals or anus. These lesions are often extremely painful. These symptoms typically last between two and four weeks. 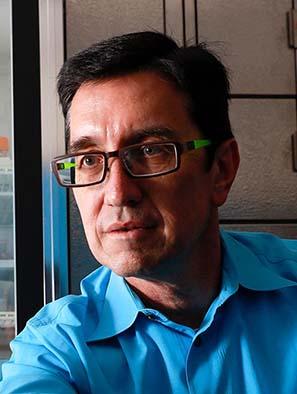 How does monkeypox spread?

This disease can be spread by multiple routes. Originally it spread from animals to humans (via scratches or bites). Between humans, however, it is primarily spread via direct skin- to-skin contact, especially when an infected individual displays such classic symptoms as a rash, pustules (and the liquid contained in them), and the post-pustule scabs. Similarly, it can be spread by contact with clothing that has previously been in direct skin contact with an infected person. In addition to this, monkeypox can be spread through saliva if there is kissing or sustained face-to-face contact such as during cuddling or sex.

That being said, there is currently no strong evidence that this is a sexually transmitted disease like syphilis, gonorrhea or HIV. If a pregnant woman is infected, the virus can spread to the fetus.

What can people do to protect themselves?

The first line of defense is hygiene. Avoid skin-to-skin, close face-to-face or intimate contact with anyone potentially infected with monkeypox or with clothing or bedding that they have used. Wash your hands with soap or use a hand sanitizer.

In terms of vaccines, there are two vaccines that are currently available in the U.S. These are the ACAM2000 vaccine and the JYNNEOS vaccine. After vaccination, it takes two to four weeks to reach peak immunity. There are no data on how effective these may be against the specific variants that are causing the current outbreak.

That being said, monkeypox is a DNA virus, and they tend to mutate much more slowly than RNA viruses like SARS-CoV-2, which causes COVID-19. Accordingly, it is very likely that the monkeypox vaccines will be very effective.

Is monkeypox related in any way to COVID-19?

Both monkeypox and COVID-19 are viral diseases, but as viruses they are very different from each other. Monkeypox mutates much more slowly than COVID [and] is much less transmissible. There are some indications that the current strains of monkeypox are more transmissible than the variants that were responsible for earlier outbreaks of this disease.

What are scientists and virologists saying about monkeypox and its long-term consequences?

Scientists do not currently expect this to become a pandemic like COVID-19, but the relatively rapid and broad spread of this disease in multiple countries around the world has raised some significant concerns—chief among these is that the current monkeypox variants are more transmissible than in prior outbreaks.

The spread of this disease beyond the Congo Basin area of Africa may also be an indication of how easily formerly [rare] diseases can now spread thanks to global air travel and increasing population densities in many cities and countries.