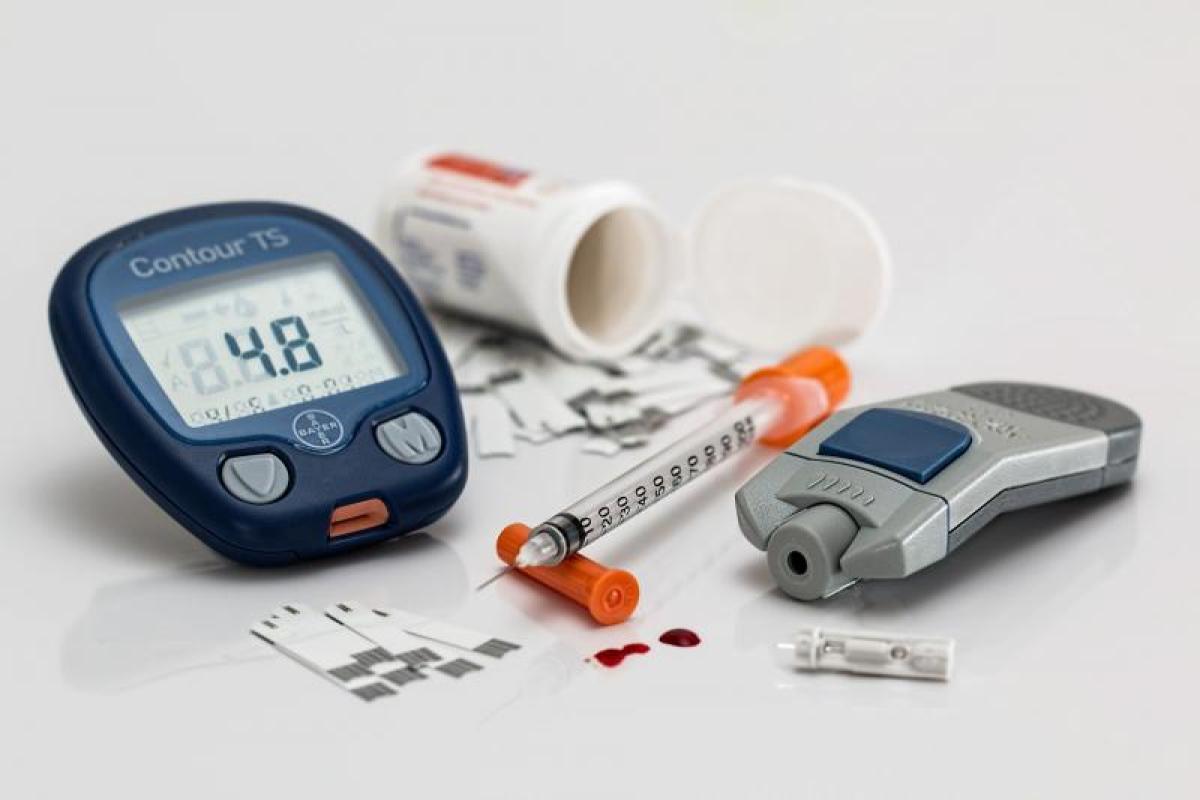 At any given moment, the human body is quietly toiling away, managing an incredible variety of complex processes that, when done right, we never notice. One such process is the regulated release of proteins, which allows the body to maintain a stable condition. But sometimes these careful tinkerings don’t go as planned, and that can lead to issues such as diabetes, a condition that currently affects millions of Americans.

For Cedric Asensio, assistant professor in the University of Denver’s College of Natural Sciences and Mathematics, understanding this regulated release is one of science’s most exciting challenges. His research focuses on illuminating some of the hidden complexities of regulated protein release to aid in treatment of diseases, including diabetes.  The following email discussion has been condensed and edited for clarity.

Your research focuses on the body’s regulated release of proteins. Why is that an important function of the human body? What does this process actually do for us?

The ability to regulate the release of proteins — such as peptide hormones, natriuretic peptides, neuropeptides and many growth factors, in response to an extracellular signal — is central to physiology, cardiac function, behavior and development. The regulated secretion of peptide hormones, such as insulin and glucagon, is essential for the control of glucose homeostasis, for example, and the secretion of many neuropeptides contributes to the modulation of brain function and controls a wide range of physiological behavior, from feeding to sleep and reproduction.

What can happen to a person if that regulated release malfunctions? Where do diseases like diabetes come into play?

Defects in peptide hormone regulated release lead to serious metabolic deficits and can cause organ failure. Insulin, for example, is central to balancing blood sugar levels in the body. To maintain the proper balance, insulin must be released at the right time and in the correct amounts. Dysregulated secretion of insulin underlies the development of Type 2 diabetes. Similarly, defects in neuropeptide release can affect feeding and sleep, among others, or lead to neurological conditions.

Your research zooms into regulated release and looks at large dense core vesicles (LDCVs). What are LDCVs, and why have you chosen to focus on understanding them better?

Cells have compartments separated by a membrane that acts as a barrier or separation, like drywall in a house to separate the space into rooms. These compartments within a cell enable specialization by creating individual environments to optimize certain reactions or functions. LDCVs are one of these compartments. Their role is to store proteins that will undergo regulated secretion (peptide hormones, neuropeptides, etc.). LDCVs accumulate inside the cell until an extracellular physiological signal indicates that the stored proteins need to be released. At this point, LDCVs fuse with the membrane and release the proper amount of proteins into the blood stream. This process is called regulated secretion, and LDCVs are the physical mediators of this phenomenon. Interestingly, the formation of LDCVs by the cell partly influences how they can be mobilized later. Surprisingly, we still know very little about the cellular and molecular mechanisms leading to their formation. Understanding the mechanisms controlling this process in detail would provide invaluable information for the development of tools to manipulate regulated secretion with potential therapeutic implications in the future.

What headway have you made in understanding regulated release, and what remaining questions does your work aim to answer?

Our laboratory has optimized an assay to visualize the formation of LDCVs in real time by fluorescence microscopy. Using this new tool and others, we have begun to identify and characterize some of the first components of the molecular machinery that is responsible for the formation of LDCVs. In particular, we have recently determined the mechanisms by which a particular protein (HID-1) is able to influence the amount of peptide hormones (insulin and others) that can be packaged into LDCVs. As HID-1 is only one of several factors important for LDCV formation, our future research efforts will focus on understanding the role of these other proteins to this process, the relationship between them and their significance for diseases like diabetes.

What is the impact of your research?

The goal of basic research is to advance fundamental knowledge about the world — to generate new ideas, principles and theories. Thinking about the role of basic biomedical research, and imagining the future of medicine, ideally physicians should be able to offer personalized treatments to patients as opposed to a one-size-fits-all approach. To offer this type of precision medicine for any diseases — including more complex ones such as diabetes, where there is individual variability in genes, environment and lifestyle — it is essential to gain a deep and complete understanding of all the underlying biological pathways and mechanisms associated with the disease. This cumulative knowledge comes from the many labs like ours asking and solving basic research questions every day.

How could your findings affect lives?

Recently, patients with a specific mutation in the HID-1 gene have been identified. They display severe neuroendocrinological symptoms, including a deficit in insulin and other protein hormone secretion. We tested this mutation in our lab and found that the mutated HID-1 protein is not functional anymore. Our findings contribute to understanding the cause of the symptoms observed in these patients. Our work does not help cure their condition yet, but could serve as a stepping-stone for the future development of potential therapeutic tools.