Q&A: What We Know About Coronavirus So Far 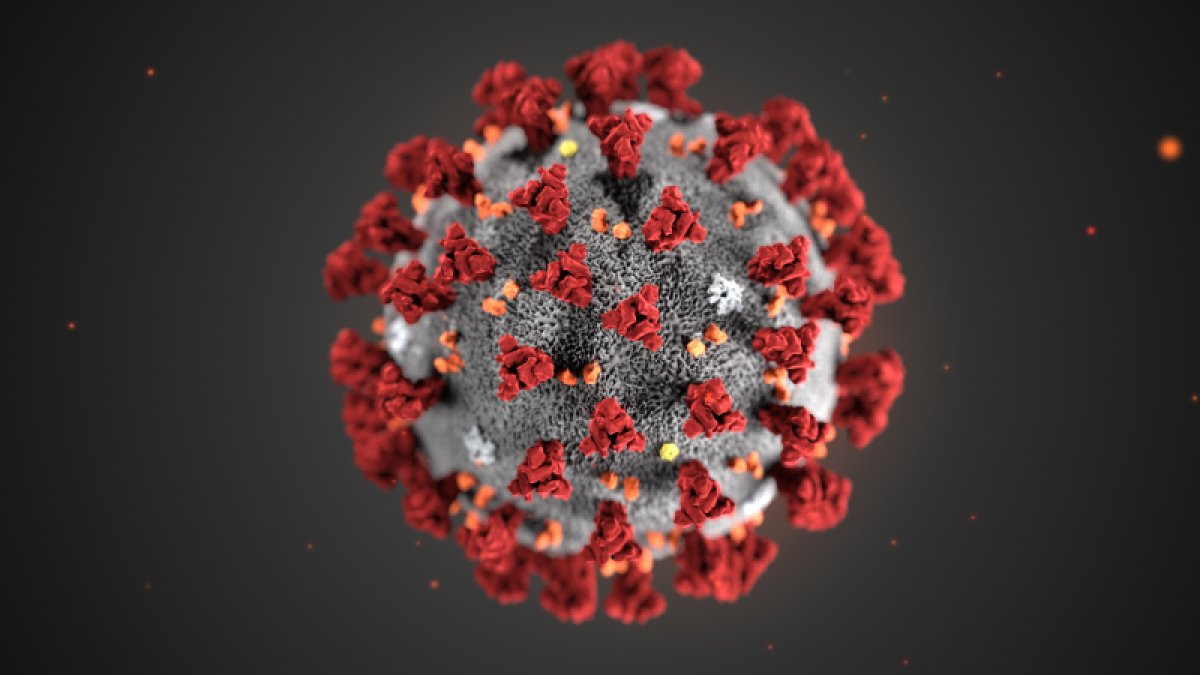 For weeks, people across the world have been united by a growing fear of coronavirus, a novel disease that originated in the Chinese city of Wuhan. Since December, more than 20,000 cases have been reported and more than 400 people have died, inciting conversations about health policy, international communication and containment.

Late last week, the DU Newsroom spoke with Sandy Johnson, director of the Josef Korbel School of International Studies’ program in global health affairs. She shared her thoughts on the disease’s spread, what we’ve learned and what impacts are yet to come.

What is unique about coronavirus? What have you seen that surprises you?

What’s really unique is that there seems to be very good global communication. There’s a lot of transparency in what’s happening across countries. A large part of what we are seeing is a good coordinated response. Not all of it is, because in events like this, fear comes into play. When public health workers are addressing topics, we are trained to look at these things from a factual standpoint, but when it goes out into the public, people become scared. But I’m kind of amazed at how quickly the surveillance network went up and how transparent the sharing of information has been. It suggests that maybe as a global community, we have learned from our mistakes.

Early on it seemed like transparency was going to be a problem. How have Chinese policy and foreign relations affected the way this has played out in terms of the spread of both the disease and information?

[If we look at] SARS, China did a terrible job with that and was very heavily criticized. By the time China reported the first SARS case, there were already several hundred known cases within China. International law changed after that. The reality is, under international law at the time, China was not required to report SARS. Now, pretty much any novel disease should be reported. That comes into play.

China is now a super power. This impacts its behavior. Certainly the Chinese government understands what the impact to trade would have been if this disease wasn’t addressed appropriately. There are still going to be economic repercussions, but because of their economic power, it is in China’s best interest to get information out there and take action to contain this disease and to do it as transparently as possible so they are not the international pariah.

[Some contend] that early on it seemed like there was a cover up. I would argue against that. This unknown disease appeared mid-December. China was reporting this internationally by Dec. 30. [They] needed to do the genetic testing to make sure this wasn’t the flu or the cold.

Should we be worried about the uptick in cases of coronavirus around the world?

The reality is, no. We have gone from passive detection to active detection. We now have a fairly rapid test that can tell us if someone has this virus or if it’s the flu or cold. Because of that we are going to see the numbers go up fairly rapidly over the next few weeks. That means we have gotten much better at determining true cases of coronavirus. We are in the process of characterizing the disease. This is not to say that we shouldn’t be concerned about people getting sick, and that infection is spreading. We just shouldn’t treat this as something catastrophic.

Has this had an effect on systems other than health — economy, tourism, etc.?

We are seeing a domestic impact within China, and we are starting to feel the impact internationally. China has implemented a series of containment responses. You have 50 million people who aren’t really traveling. This outbreak occurred during Lunar New Year, when there’s typically a lot of movement and a lot of domestic market activity. The first week in January, markets were closed, so a lot of the domestic spending has stopped. Domestic travel has stopped. What we are all waiting to see is what happens with goods coming out of China and going into China.

When you stop the movement of people, you stop trade. Starbucks sent out the announcement that they are temporarily closing 2,000-plus stores in China. China is their second largest market, so there’s an impact from that. The initial wave of airline cancellations in part had to do with decreased demand because of the concern about what this virus looks like. That’s going to affect the bottom line around the world. It also has a multiplier effect, because when people aren’t traveling, they are also not spending money.

One thing people don’t think about is that Chinese spending on tourism is about $258 billion a year. A large portion of that is spent domestically within China, but that’s not happening. Outside of the country, the China market spends the most in international travel, including in the U.S. We have a large economy, so we are going to weather the storm, but what about other countries like Thailand, which is a large market for Chinese tourism and has a large percentage of its GDP coming from tourism?

How are outbreaks like this typically contained? Are we seeing that happen here?

These things are typically badly contained. When you have a disease that spreads through respiratory transmission — I cough, somebody else breaths in those lovely invisible molecules in the air — that’s really challenging to contain. This started in a large city and a central transportation hub, and what we have learned from SARS and the 2009 influenza is that this type of disease is really hard to contain. This is a novel disease, so we don’t really know what the incubation period is; we don’t know for sure if people can transmit the disease prior to showing symptoms. That makes it really hard.

Does this resemble any other recent disease outbreaks? What lessons can we take from how those might have been handled?

I think the influenza pandemic from 2009. What we saw with that was these cases of a new form of the flu were appearing. What we learned from the influenza pandemic is that there was poor coordination of information. Some countries did well in trying to control the spread, but some countries went against WHO and other public health agency recommendations. We saw economic boycotts and bans on travel that weren’t really based on science and did more harm than good.

More importantly though, it just blew up on social media. People panicked. On social media there is no fact checking and no verification. For me the lesson from 2009 was to be clear with the communication and not panic. The messaging around [the coronavirus] has been really good, and I think almost every story has said, “We are learning about this; we are paying attention to this; we don’t know what this disease is going to look like, but so far it’s less infective than SARS. So far it has a much lower case fatality rate.” The message out there is “Don’t panic.”

Do these sorts of phenomena stimulate research or policy? In other words, does any good come out of these panics?

Yes. I’m the optimist. Some of my colleagues would say no. But I think there was a tremendous change in international policy. Then we had the influenza pandemic in 2009, the infamous H1N1 swine flu, and with that, the global community recognized that our ability to respond is only as good as our surveillance and health systems. And not all countries have equal capacity. But while the international community acknowledged differential agency was an issue, few donors stepped forward to help low-resource countries fill the gap. That changed in 2014 and 2016 with the Ebola epidemic in western Africa. The epicenter of the epidemic included three countries that were highly vulnerable. They were just recovering from war and had understaffed health forces. This made staging a domestic response impossible. So we started to see the international community put resources into helping countries with fewer resources develop this response and build capacity. That has been a very positive change that has come out of policy failures.

Join Sandy Johnson from noon-1:30 p.m. today, Feb. 5, in the Sie Complex, room 1020 for a panel discussion on coronavirus examining global health security and the facts we have so far.