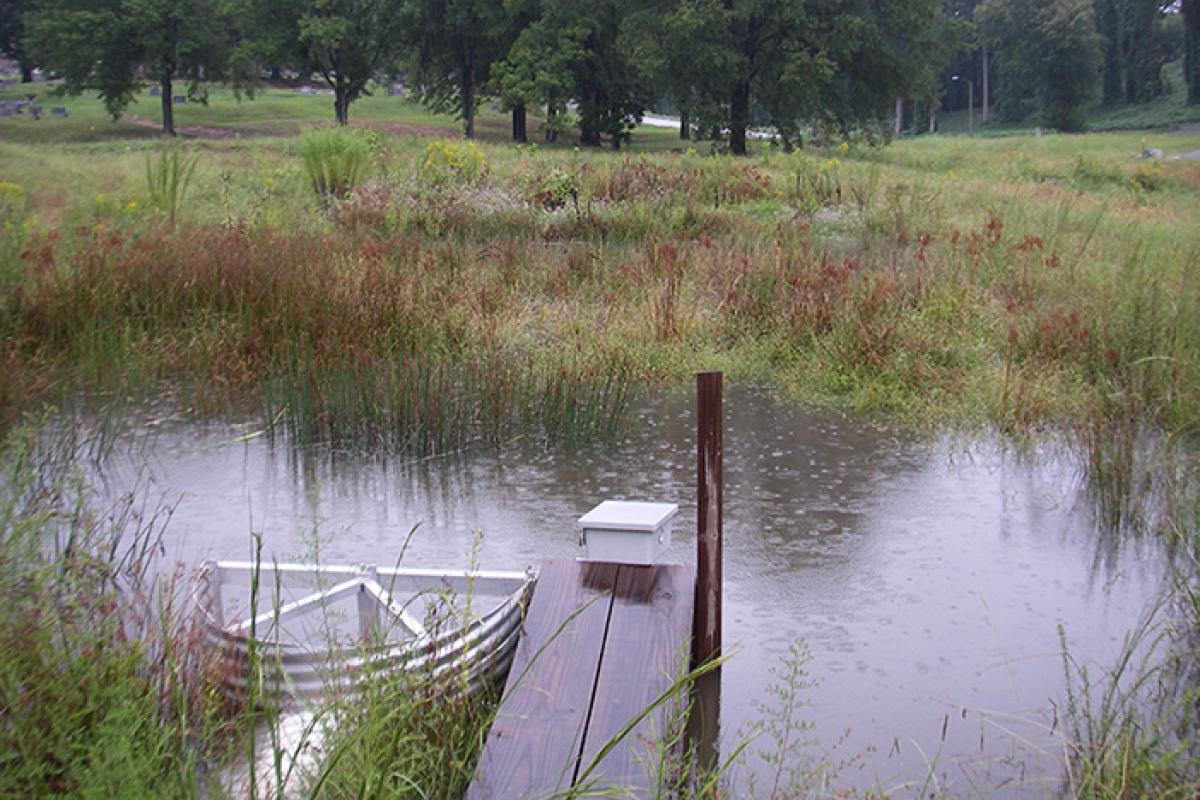 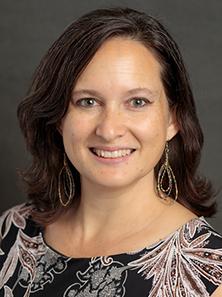 The green spaces and pretty ponds are like sponges for heavy rainfall. The supermarket parking lot? A safe place to hold floodwater. The neighborhood basketball court? An emergency repository that prevents streets and basements from flooding.

But for Reyes Mason, an associate professor in the University of Denver’s Graduate School of Social Work, the most interesting thing is what the eye can’t see. Drains and pipes below ground could be critical to the fight against the extreme rainfall in a changing climate.

The problem: They’re not in great shape.

“The U.S. has a failing stormwater infrastructure system,” she says, noting a recent D+ rating from the American Society of Civil Engineers. “You have these changing precipitation patterns and you have urbanization, as we see here in Denver, with continued development and continued paving over of land. These trends of urban development are taking away green space that would historically soak up some of the rain.”

Building new piping or even replacing the old stuff isn’t easy. And it isn’t cheap. So, with the aid of grants from the National Science Foundation and the University of Tennessee, Reyes Mason is partnering with a cross-disciplinary team of researchers determined to improve what’s already in place through a smart stormwater system.

Sensors can monitor how much water is flowing through the infrastructure and, by communicating with valves and gates, divert water from areas prone to flooding.

On a team of civil engineers and urban planners, Reyes Mason adds a social worker’s voice — a perspective increasingly sought in discussions on climate change, climate justice and environmental justice. (Reyes Mason has specialized on the topic for her entire career, focusing on urban issues, including seasonal water insecurity in the Philippines.)

“Social workers always bring a focus on equity and injustice,” she says, “a focus on who’s being impacted the most, who’s not included, whose voice isn’t at the table.”

While part of her team’s research is understanding the technological barriers to a smarter stormwater system, Reyes Mason is interested in challenges that may impact local populations. Where will water be diverted? How will it affect the aesthetics, property values and safety in those areas? How will the infrastructure impact communities and wildlife downstream? What are local governments weighing as they decide whether to adopt the technology?

To get the answers, Reyes Mason has surveyed and interviewed residents in South Bend, Indiana; Ann Arbor, Michigan; and Knoxville, Tennessee.

“Social workers also bring a perspective of voice and representation, saying, ‘I’m not the expert. The people who are affected by this problem have the lived experience,’” she says.

More than anything, Reyes Mason, who arrived at DU in September, is looking forward to continuing collaborative work with real-world implications.

“I think this is a fit with DU and GSSW’s values, moving toward the impact of the work,” she says. “It’s one thing to publish it in a journal ... but what happens after that or even before that? Publishing has its own impact, but what can have more of a public impact?”