The Role of Women in Secular Communities 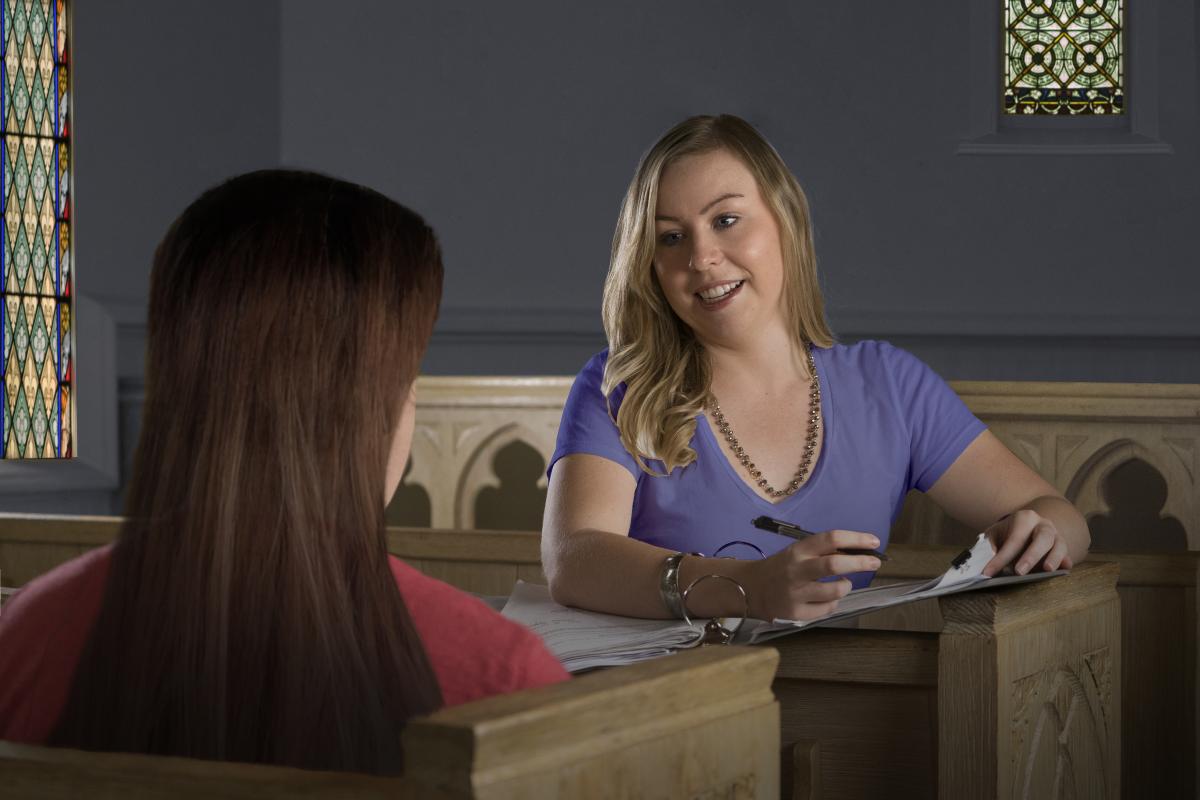 Ayn Rand and Madalyn Murray O’Hair may have helped to popularize atheism in the 1950s and ’60s, but in today’s atheist and secular communities, women tend to be underrepresented. DU incoming senior Kristen Kennedy — a double major in sociology and international studies — wanted to find out why.

Thanks to a DU summer research grant, Kennedy was one of 50 undergraduates who were able to spend the summer working in their fields instead of working at the mall. She used the funds to continue a project she began in February 2016, attending meetings of local atheist and secular communities and interviewing their members to study the role of women in such organizations.

“I started this project in a [sociology] methods class,” she says. “It wasn’t exactly the same project; it was more looking at atheist activism and what people think when they hear the word ‘atheist.’ There’s a lot of backlash from that. I stumbled across women atheists when I was doing that project.”

Kennedy found a venue that is home to several secular groups, and she began hanging out there, paying attention to what was discussed — and by whom — at their meetings.

“Depending on how integrated the group is, based on gender, certain topics will be discussed and others aren’t,” she says. “One group consists of a lot of engineers, which means that there’s a lot of heavy science that is sometimes discussed. It’s interesting to see who partakes in that and who’s excluded from that.”

As she began her interviews — talking with both men and women — Kennedy crafted questions about how the community members viewed the role of women in atheism, as well as questions about the members’ prior religious history.

“For my research, I’m looking at how your gender has impacted your previous religious history and now your current secular community membership,” she says. “That’s important for women and men, because masculinity can have really interesting effects and can really correlate with your religious history just as much as femininity does.”

One of her findings is that “it can be harder [for women] to leave the church because it gives you more benefits if you’re a less-privileged group in society,” she says. “You get child care; you get living help; all sorts of benefits that a secular organization just can’t provide.”

The next steps in Kennedy’s project are to get her interviews transcribed, then to write a literature review — “what everyone else has said about the topic, but actually this topic has very little said about it,” she says. “There hasn’t been much research on gender and atheism.”

The final product will be a thesis that she will try to get published, and one she can use as a writing sample when she begins applying for law school. She says she is grateful to DU for the opportunity to work on her research full-time for three months.

“The [summer research grant] really helped,” she says. “I got a living stipend, which was really great, and each interview I did was compensated. I don’t think this research project would have been possible without that grant. It took a big burden off.”