No matter outcome of ‘Brexit,’ DU professor says the vote will have consequences

Millions of Britons cast their vote Thursday on whether the United Kingdom should remain in the European Union. Polls closed at 3 p.m. MT, but results will be slow to come in because none of the British broadcasters has commissioned exit polls because of concerns over accuracy. For this reason, final results may not come in until early Friday.

The outcome of the vote, one way or another, has global repercussions. “There’s never been a country this large that has left the EU,” says Mac Clouse, finance professor in the Daniels College of Business. “But even if the U.K. doesn’t leave, there will likely have to be changes with the EU.”

Clouse just returned from a trip to Brussels and London with 19 students from Daniels. The group visited with a variety of different companies, discussing the business opportunities in Europe. Clouse says an overwhelming majority was against the idea of leaving the EU. “Why take the risk of messing everything up? It’s not to say that they were completely satisfied, but they just viewed the risks of undoing what they have as being greater than staying around.”

The European Union was formed 43 years ago and consists of 28 countries. The biggest driving force for “Brexit” (British exit) is to end the policy of open borders. Currently, migrants from other European countries can freely come into the U.K. Brexit supporters say it has led to financial and safety concerns. Opponents believe leaving the alliance would result in damage to the economy and a loss of jobs.

There’s never been a country this large that has left the EU. But even if the U.K. doesn’t leave, there will likely have to be changes with the EU. Prof. Mac Clouse, Daniels College of Business

The United Kingdom’s largest trade partner is the U.S., and many American companies have offices in London. Clouse does not believe that a U.K. exit from the European Union would have a great impact on the U.S. “We’ve still got our agreements with them (U.K.) and we’ve had a good relationship with them for a long time, so even if our trade agreements are with the EU, those would be easy to reproduce with just the U.S. and U.K,” he says.

If voters in the United Kingdom decide to leave the European Union, nothing will change overnight. An official notice must be given to the EU and then it takes two years before any country can leave. “There is some time for transition, so it’s not like everything is thrown into turmoil if the vote is to leave,” Clouse explains. 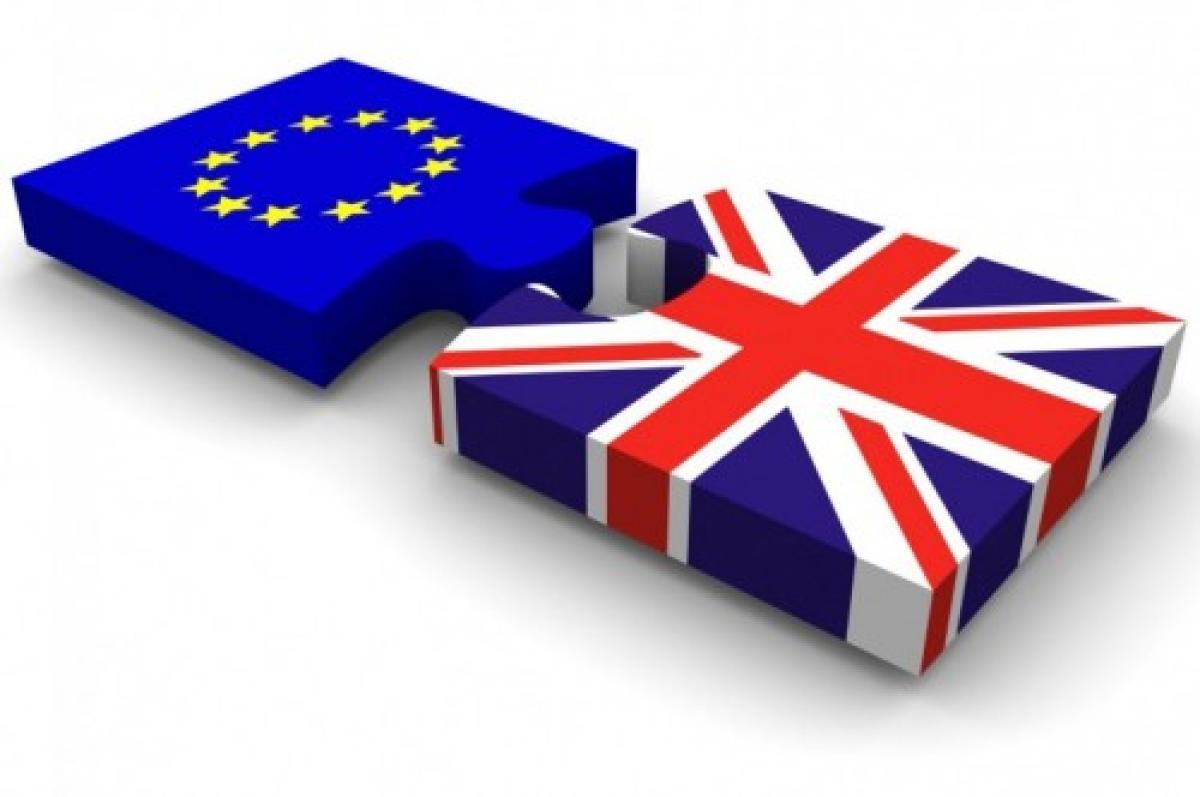 Clouse believes the biggest impact of Brexit would be on the future of the European Union. “Will the EU still exist if the U.K. leaves? If they lose one of their biggest players, do voters in Germany say, ‘all those people in the UK were right and there isn’t that much of a benefit to being in the EU.’”

A record 46.5 million people are registered to vote on Brexit. The side that gets more than 50 percent of the votes will win.