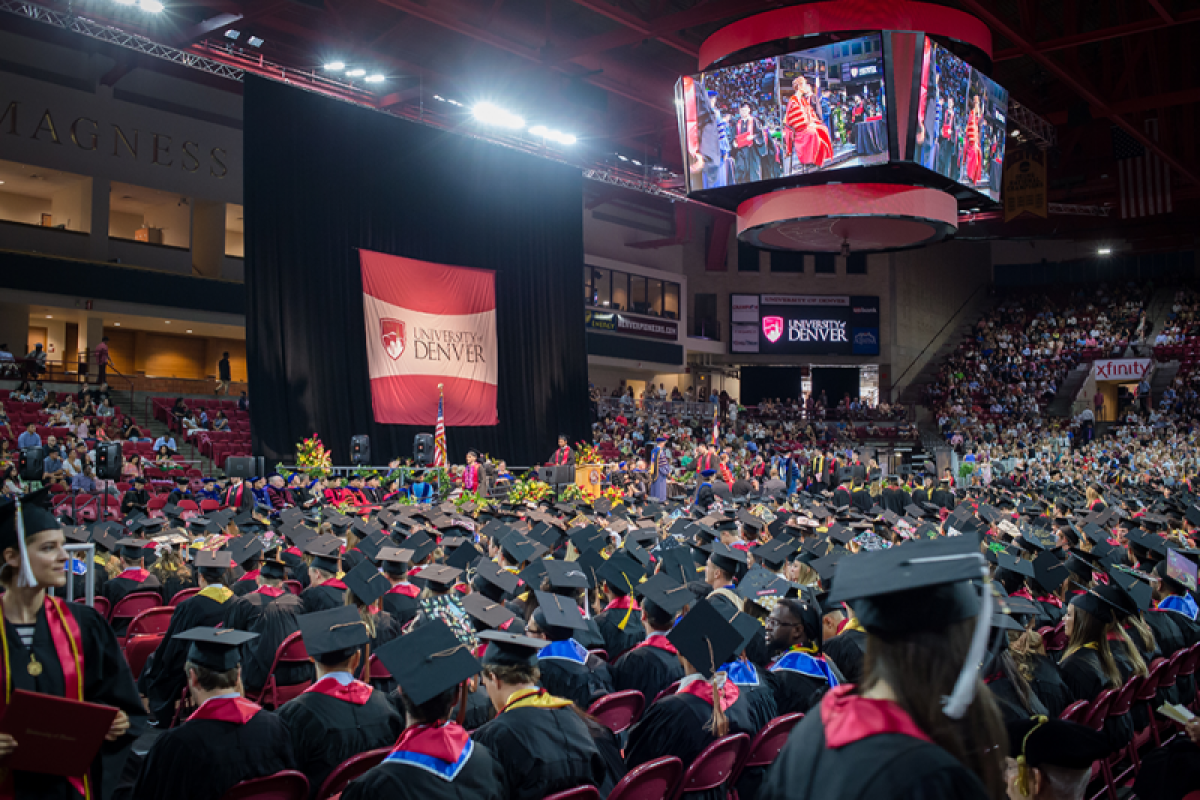 Hrabowski is president of the University of Maryland, Baltimore County (UMBC), and his research and publications focus on science and math education, with special emphasis on minority participation and performance.

In 2008, Hrabowski was listed as one of “America’s Best Leaders” by U.S. News & World Report. TIME magazine named him one of “America’s 10 Best College Presidents” in 2009 and one of the “100 Most Influential People in the World” in 2012. Former President Barack Obama appointed him chair of the President’s Advisory Commission on Education Excellence for African Americans.

A leader in the Civil Rights Movement while growing up, Hrabowski was prominently featured in “Four Little Girls,” Spike Lee’s 1997 documentary on the racially motivated bombing of Birmingham’s Sixteenth Street Baptist Church in 1963.

Hrabowski graduated from Hampton Institute with highest honors in mathematics. He received his master’s in mathematics and his PhD in higher education administration and statistics from the University of Illinois at Urbana-Champaign.

Khan, a DU alumnus, is a technology executive, entrepreneur and investor who recently stepped down as the chief strategy officer for Snap Inc., an American multinational technology and social media company.

Khan earned his bachelor’s degrees in finance and economics from the University of Denver in 2000. In 2017, he was part of the inaugural class of distinguished alumni, created to demonstrate the University’s far-reaching impact and the leadership capacity of its alumni.

Four years after graduating from DU, Khan was hired by JPMorgan as a researcher. While there, Institutional Investor ranked him the second best Internet analyst. In 2011, Khan joined Credit Suisse, where he took over the company’s internet banking franchise. He is known for his leading role on the $25 billion Alibaba IPO, the largest ever share sale.

Khan joined Snapchat in 2015 and was charged with directing the company’s corporate strategy, including building up operations, expanding business partnerships, running ad sales and leading the company’s drive to launching its initial public offering. Adweek named Khan one of the Most Indispensable Executives in Marketing, Media and Tech in 2016.