After 20 years of operating as an independent nonprofit, the Spirituals Project staged its first performance in its new home at the Lamont School of Music at the University of Denver. The 30-voice, multi-ethnic choir performed on Saturday, Feb 11, before a sell-out crowd in Hamilton Hall.

Debuting with the choir was its new director, M. Roger Holland II. He comes to Denver from New York City, where he directed the gospel choir at the Union Theological Seminary. What appealed to him about the position at DU was having the opportunity to teach music and religion at Lamont.

“I feel compelled to help people understand the foundation of the music we are doing,” Holland says. “I believe in singing not only with technique, but also with understanding.” 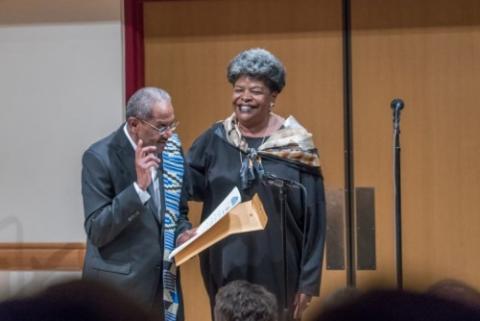 A big component of the Spirituals Project is the work the project has done providing educational programs and using the power of the music to help with healing. Holland plans to continue with the project’s community outreach and use the facilities at Lamont to draw the community to DU.

“I think if we can understand and appreciate the message of the spirituals, there’s healing in there,” Holland says. “It healed those a long time ago who were going through quite a lot, and I think if we embrace the message in the music that can also occur for our community, which is in need of healing.”

Looking to the future, Holland hopes to grow the Spirituals Project and take the choir into the community to churches, schools, museums and libraries. He says it’s important to share the music so everyone will understand the story of those who came before us.

“This music is part of American history. Keeping this music alive helps remind ourselves of the heritage of this country and the potential that this country has yet to fully embody.” 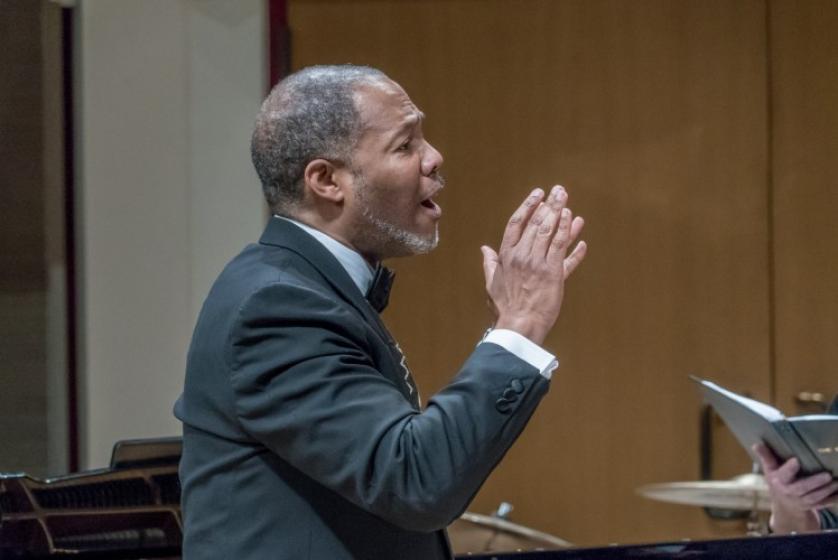 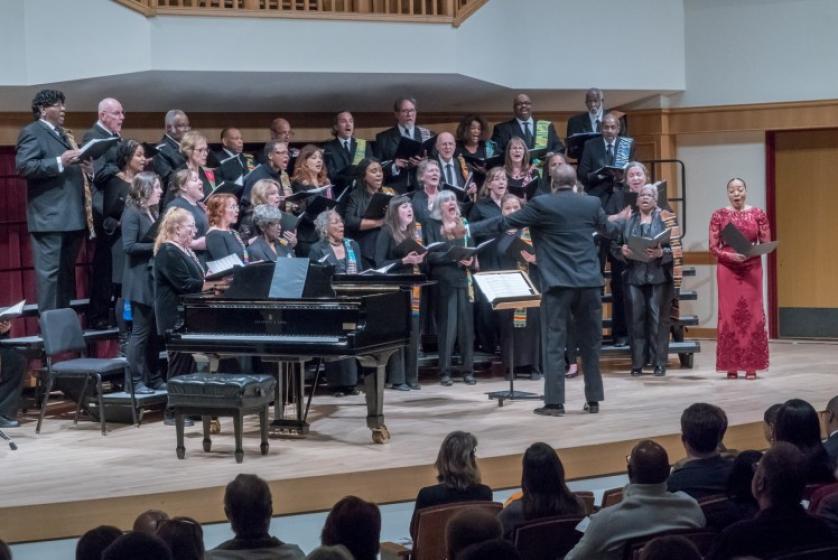 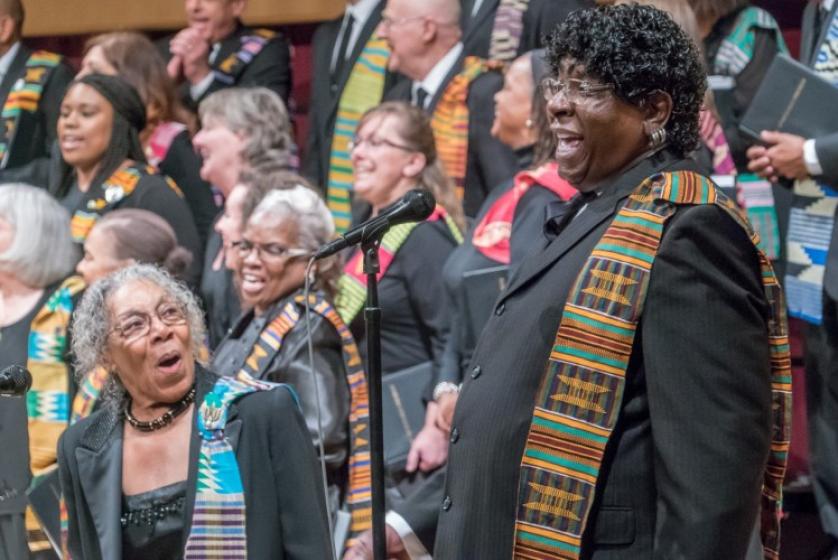 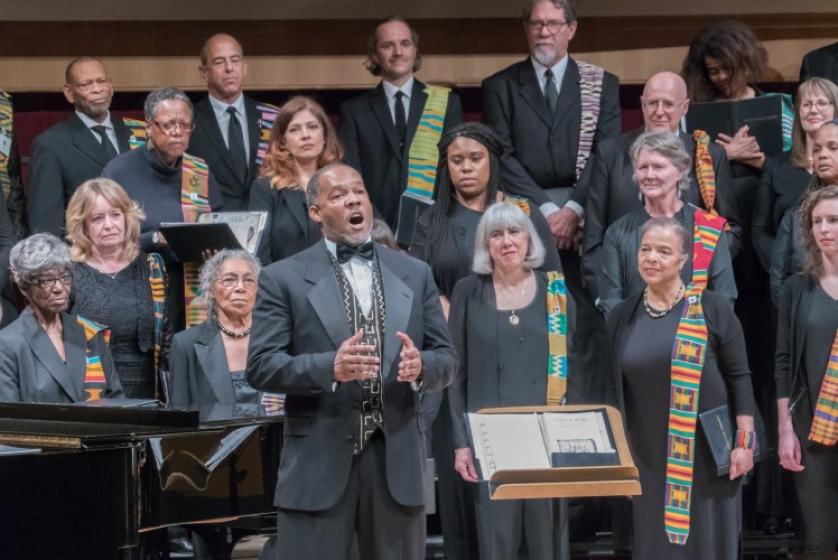 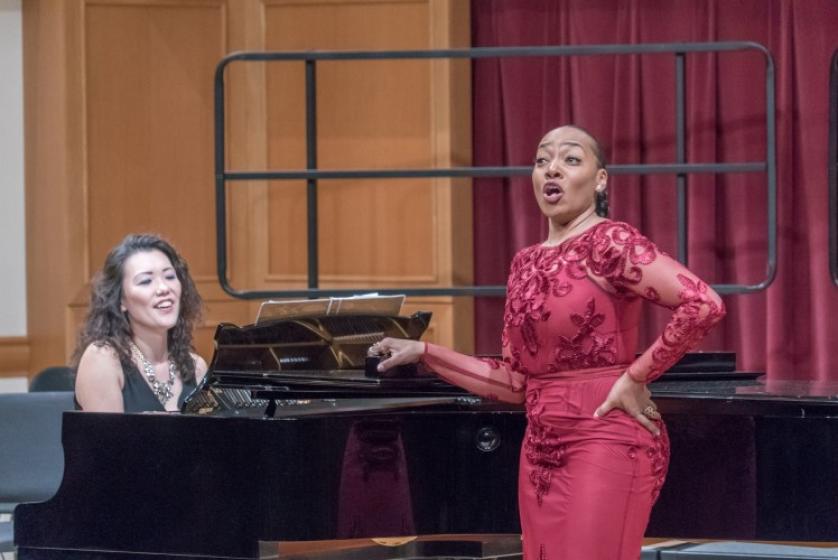