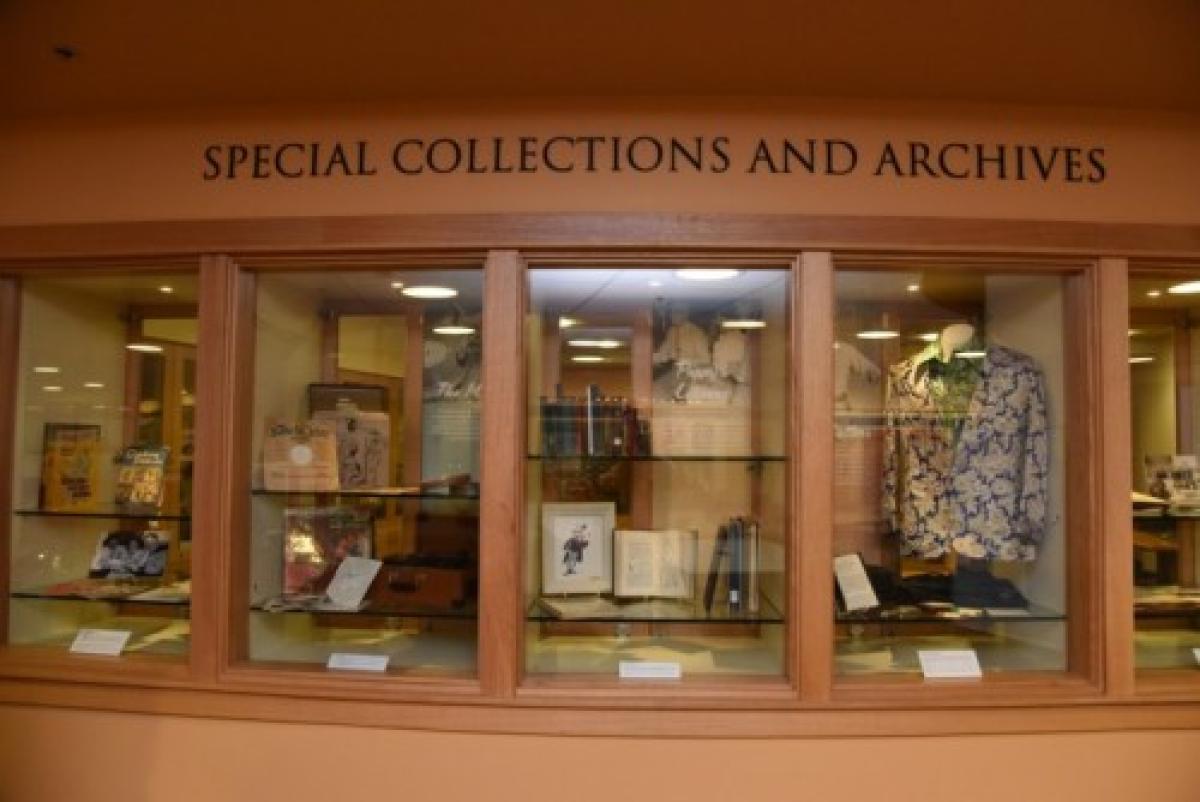 It’s been more than a decade since the University of Denver received an 11-ton gift from the Lloyd Shaw Foundation. For years, flashy jackets, frilly dresses and shiny belt buckles have filled the archives of DU’s Carson Brierly Giffin Dance Library, waiting to be dusted off and given new life. Now the collection’s encore has come, thanks to the library’s latest exhibit, “Square Dance of the American West.”

Beyond prairies and granges and do-si-dos, the collection — which at 72,000 items is the second-largest in the country — can tell a brand-new story to visitors about square dancing and its Colorado roots. That story starts with Coloradan Lloyd Shaw, the father of modern Western square dance. Selections from his treasure trove of square dance history will be on display in the bottom floor of Anderson Academic Commons through April 2019. 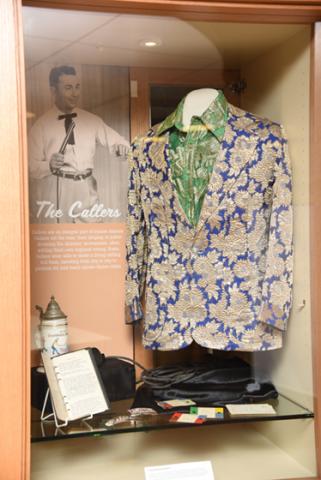 Shaw was a superintendent and teacher in Colorado Springs, but it’s his role as leader of the square-dancing revival that he is most remembered for. “Lloyd Shaw collected all sorts of material on every type of dance, and then he pulled things from all kinds of dance to make his dancing style more showy,” says Nathalie Proulx, curator of the exhibit and library reference archivist. “His modern square dance is faster. It’s more complicated. … Those guys go through weeks and months of lessons.”

DU’s team, the Pioneer Promenaders, was created in 1935 by Mabel Rilling, then-director of physical education for women. The group traveled the country, even showing off its twirls and stars in Washington, D.C. Traces of the Pioneer Promenaders run throughout the exhibit in surviving scrapbooks and letters, including one from a former Promenader remembering his square-dancing days fondly while off fighting in Germany during World War II. “We were piecing together the history from what they left behind,” Proulx says.

While square dancing’s heyday has come and gone, an important part of the exhibit, says Proulx, is showcasing the square dance community of the past and present. Though the dance — which traces its origins to 17th-century Europe — may seem like a relic, square dance is far from dead. In fact, Denver is home to several square dance clubs, including the Rocky Mountain Rainbeaus, an LGBTQ club that recently celebrated its 34th anniversary.

“It’s still very active. The population is much more aged now, but they are still trying to reach out to younger audiences to keep it alive,” Proulx says. “The community is the reason it still exists. It’s like a family for all of them. They would have that anywhere [in the country] they went.”