From Student to CEO 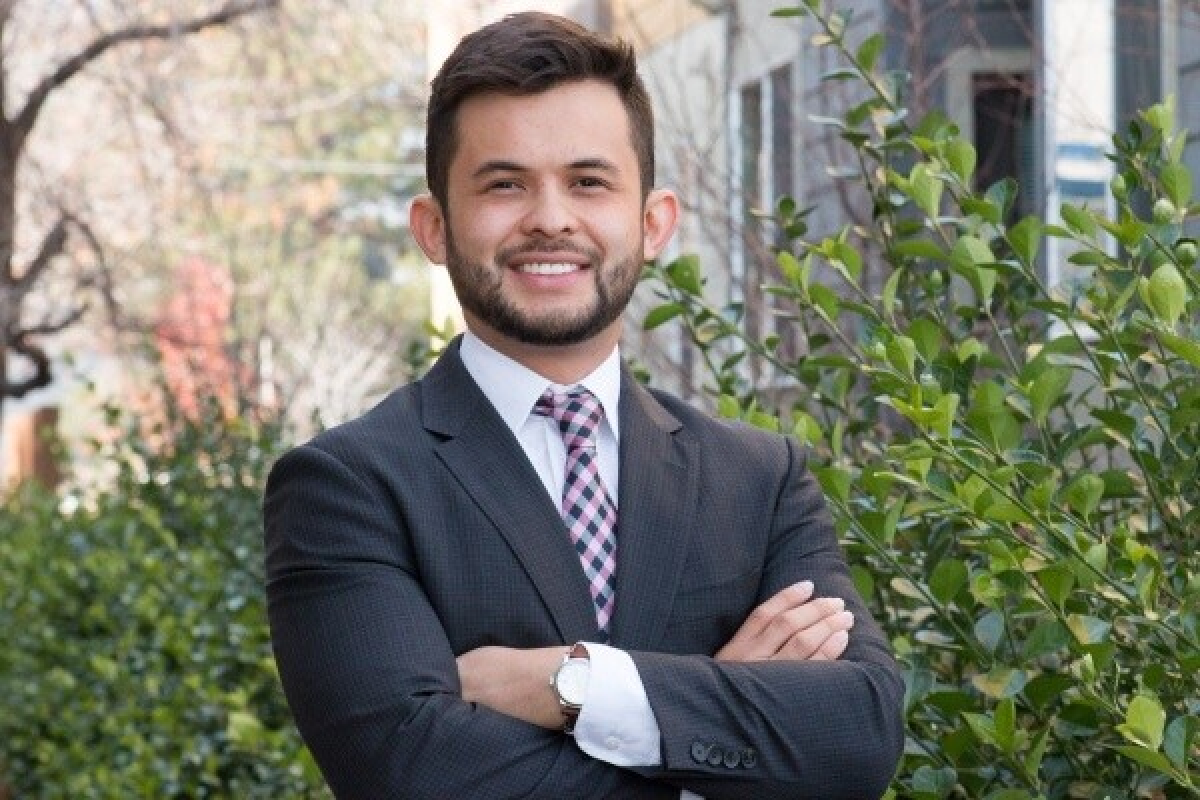 Even as a high school student, Ivan Hernandez was entrepreneurial. His “side hustles” — retail arbitrage on Amazon, renting out his vehicle through car-sharing marketplace Turo — helped pay the bills for him and his family.

When he came to DU as a member of Greenhouse Scholars — a Colorado-based nonprofit that provides leadership development, financial support and mentoring and networking opportunities to promising students from low-income families — Hernandez looked for a mentor with a similarly entrepreneurial mindset. He found one in investor and DU alumnus Taylor Kirkpatrick (MBA ’04), a longtime supporter of the Greenhouse Scholars program. The two met regularly during Hernandez’s time at DU and continued to do so after he graduated.

“Pretty much every other mentor I had was like, ‘Work forever, 9 to 5, and eventually you’ll get the experience. Maybe you’ll start your own thing; maybe you’ll get promoted to somewhere where you’re comfortable,’” says Hernandez (BSBA, MBA ’15). “Taylor was more, ‘You want to make this work — you want to buy a business, you want to go start a company — here are some of the steps you can take.’”

The advice paid off — four years after graduating from DU, Hernandez is now president, co-owner and CEO of Banner Signs and Decals, a Lakewood-based company that does work for Chipotle, Noodles and Company and other sizable corporate clients. He bought the business in partnership with Kirkpatrick, who is confident in his mentee’s ability to run day-to-day operations.

“He’s a very quiet leader, but he commands respect,” says Kirkpatrick, who took special interest in Hernandez after meeting him at a Greenhouse Scholars event. “He didn’t have any sign experience going into it, so it was a little bit of a leap of faith, but the one thing I will tell you is he is a relentless and a resourceful guy with a lot of grit. You can learn the business, but you can’t learn the fire.”

Hernandez now oversees seven employees and learns more about the sign business every day. He has formed an advisory board that includes Kirkpatrick and some of the other mentors he met through Greenhouse Scholars. And he gives back as well, hoping to start an internship program for DU students and sharing his story at events for Greenhouse Scholars and for DU’s Volunteers in Partnership (VIP) program, which works with high schools in underrepresented parts of Denver to encourage and bridge the transition to higher education.

“I come from a low-income family that came here from Mexico not knowing how to speak English, and I ended up graduating class valedictorian and got a bunch of scholarships,” says Hernandez, who participated in the VIP program as a high school student. “I went to DU and got to meet people like Taylor, and now I’m running this business. I can hopefully inspire others who come from communities like the one that I came from.”

The partnership between Hernandez and Kirkpatrick offers the perfect illustration of how the 15-year-old Greenhouse Scholars program is meant to work, says Andra Pool, the nonprofit’s chief relationship and community officer. While the organization provides money toward college tuition for students from Colorado, Illinois, Georgia and North Carolina, its bigger focus is leadership and mentorship — connecting students from low-income households with businesspeople who can help them create careers that transform their families and communities.

Students who make it into the selective program also benefit from networking opportunities, internships and a summer symposium aimed at cultivating leadership skills. Of the more than 275 scholars who have gone through the program, more have attended DU than any other school.

“Our whole hypothesis is that our scholars have overcome extraordinary obstacles in their young lives,” Pool says. “Many have experienced things like homelessness or foster care or abuse or poverty, and we believe that through our program and with our support, these folks will be the most capable and the most prepared to solve our country’s current and future issues moving forward.” 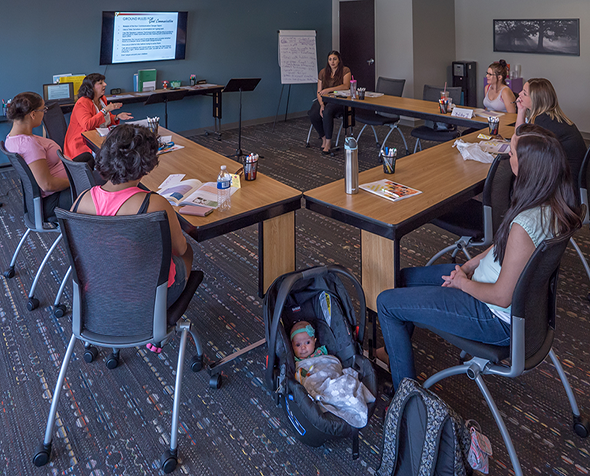 Increasing Support for Underserved Children and Families Through Philanthropy