The fall 2019 edition of the University of Denver Magazine is now out! This story originally published in the magazine. To view all the stories from the fall magazine, including feature stories on Chancellor Emerita Rebecca Chopp and DU's role in the success of the Denver Green School, please visit magazine.du.edu. 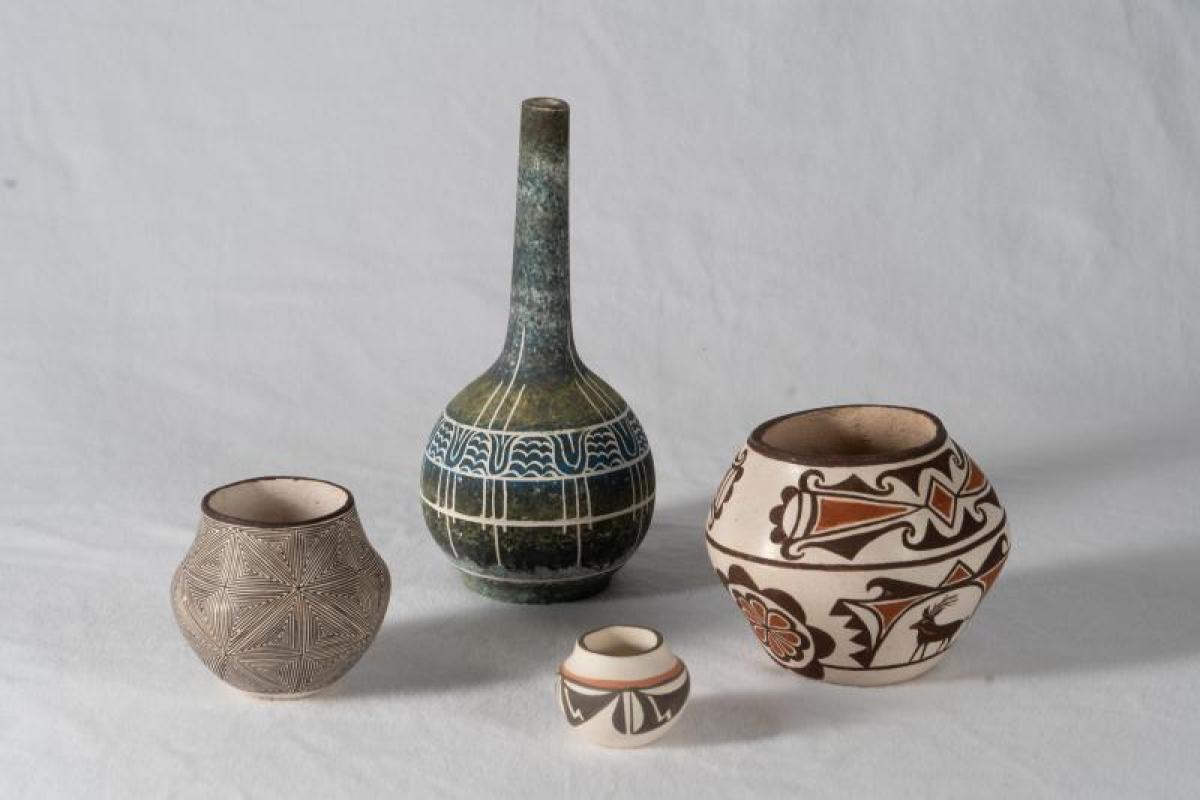 For six years, beginning in 2000, Jewish refugee Maria Altmann fought the Austrian government in court, trying to reclaim five paintings by Austrian artist Gustav Klimt that were looted from her family by the Nazis just before World War II.

Altmann ultimately succeeded in her crusade—depicted in the 2015 film “Woman in Gold,” starring Helen Mirren—but her ordeal illustrates the need for museums, universities and other organizations that manage donations of art to be able to track the history of the items in their collections.

“Art collections should be valued not only for the aesthetic importance of objects, but also ethical stewardship, making sure that the proper provenance—or ownership—research is carried out on current holdings and acquisitions,” says center director Elizabeth Campbell, a DU history professor who first became interested in the issue while studying the ways in which the French protected their art and heritage under Nazi occupation during World War II.

“It was through that research that I realized how many Nazi-looted works of art had circulated on the postwar art market and ended up in museums around the world, including in the U.S.,” she says. “There’s an ongoing need for provenance research on works of art that in the past might have changed hands illicitly, through theft or forced sales.”

So Campbell set out to create a DU center where graduate students and emerging professionals in the areas of anthropology, art history, library and information science, museum studies and more can get the training they need when it comes to conducting provenance research and other aspects of ethical stewardship. ACE’s first workshop, scheduled for summer 2020, will focus on Native American collections.

Strengths in anthropology, history, art history, museum studies and Judaic studies make DU the ideal location for the ACE, Campbell says. She also is looking for ways to connect the center with various off-campus entities, among them the Denver Museum of Nature and Science and the Denver Art Museum. The center aims to address issues not just of provenance research, but of what an institution does when it finds a stolen object in its collection, whether that’s returning the item to its rightful owner or tribe or reaching a settlement that is considered just by all parties involved.

Eventually, Campbell hopes to get students involved as well, potentially drawing them in through the ways in which the center fuses art and technology. Tracing the lineage of a painting, for example, can involve looking for clues on the object itself—dealer markings on the back of the frame—as well as scouring online records of auction sales and databases on Nazi-looted art.

“I would love to develop courses that would bring together history, art history and museum studies students and engineering and computer science students to develop our own website of the DU art collection with the provenance information that we have available,” she says. “It’s part historical, part detective work, and I think they would love it.”