The Centers for Disease Control estimates that as many as 3.8 million Americans will suffer a concussion each year. While playing sports is a common factor for this brain injury, anyone who suffers a fall or is involved in a car accident can be concussed.

New research under way at the University of Denver aims to equip doctors with new information on the risk of concussions and how best to recover from a head injury.

“We hope to discover if there is a long-term risk with having multiple concussions, but we are also hoping to discover that sweet spot when it’s okay to return to play a sport and it’s actually safe,” says Lotta Granholm-Bentley, director of DU’s newly launched Knoebel Institute for Healthy Aging.

Granholm-Bentley arrived at DU over the summer after 14 years as director of the Center on Aging at the Medical University of South Carolina. She brings to DU more than 20 years of experience in neuro-degenerative conditions and is a research professor in the Department of Biological Sciences.

“Our overall mission here is really to fortify and support research in aging-related issues,” Granholm-Bentley says. “It starts with the basic molecule in chemistry and biology, and it goes all the way to the function of the whole individual.”

We think that the work we are doing has a larger impact than just understanding concussions amongst collegiate athletes. Bradley Davidson, Department of Mechanical & Materials Engineering

What makes her research into concussions so unique is the collaborative effort on this project. Athletes from DU are helping serve as test subjects. The Colorado Neurological Institute (CNI) will help follow concussed athletes later in life. And the project brings together an interdisciplinary team from across campus, including Bradley Davidson, an associate professor of mechanical engineering and director of DU’s Human Dynamics Lab.

“Our approach to this problem is unique because we are using multiple areas from biology to biomechanics and psychology, and when we put this information together, we are amplifying our ability to make the right measurements to predict an athlete’s performance and an athlete’s recovery after they sustain a concussion,” Davidson says.

DU athletes willing to participate in the research undergo cognitive tests and a blood draw prior to the season starting. If they suffer a concussion during their athletic career, they undergo the same testing.

“We want to find out what are the most sensitive and most specific metrics — whether it comes from blood, biomechanics, or cognitive testing — that predicts an athlete’s ability to come back from a concussion or their ability to play,” Davidson says.

The work being done using an athlete’s blood sample also helps set this research apart from previous studies. “This is incredibly new, which is why it’s so exciting to be a part of,” says Jenna Powell, a researcher in the Human Dynamics Lab. “Blood biomarkers have been studied in a wide array of different areas, but in neuro-trauma, it is still something that is extremely new.”

While this study may produce some immediate results, it could be years before the full benefits are realized. “We know what acute concussion symptoms look like, but we really have no idea what they look like in 20 years,” Powell says. “So if we are able to look at this data and hold on to the blood biomarkers and possibly even retest people 20 years after they have had a concussion, nothing like that has really been researched.”

The results of this research could one day help veterans who have suffered a head injury, the victims of a car accident, the elderly who may be hurt in a fall, and parents who may be struggling with the decision of whether a child should play certain sports.

“We think that the work we are doing has a larger impact than just understanding concussions amongst collegiate athletes,” Davidson says. “We also hope to empower athletes and parents in youth sports to evaluate the terrain and have the right information to make good decisions.” 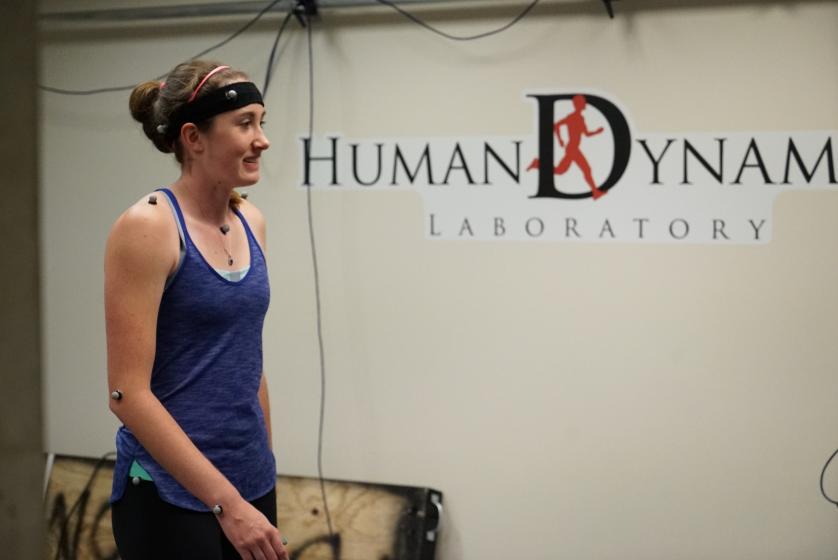 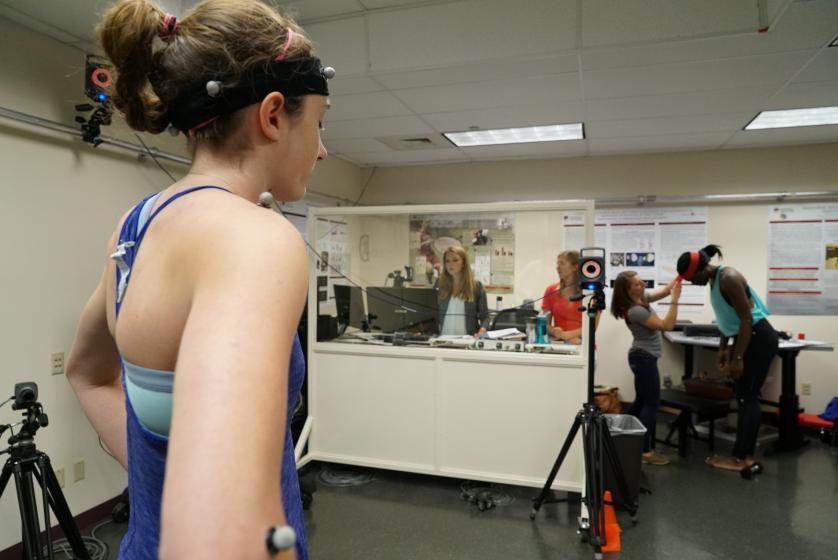 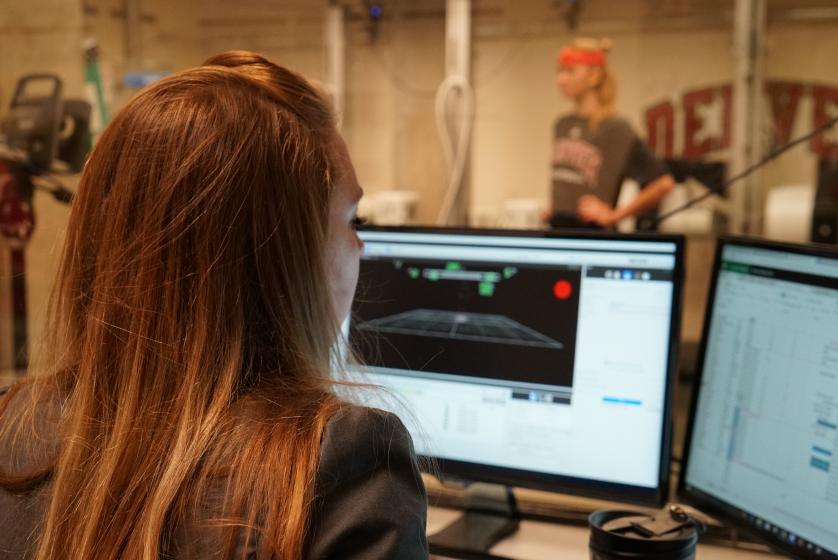 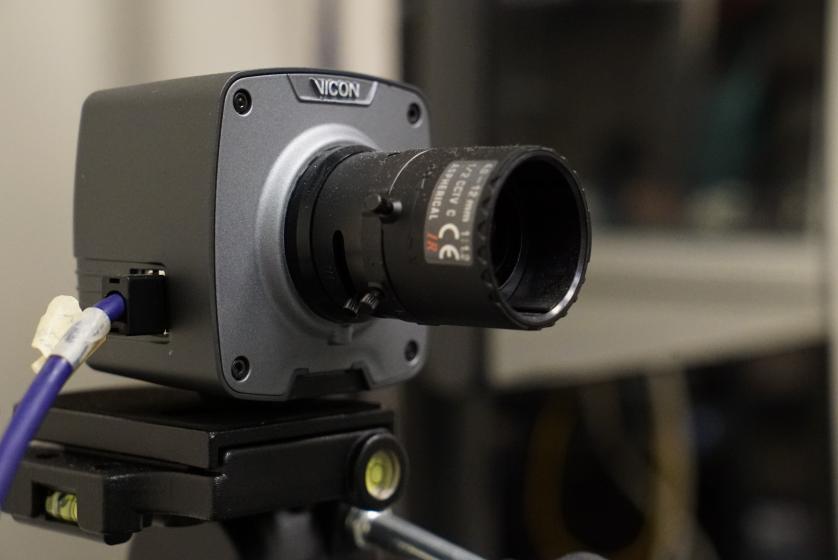 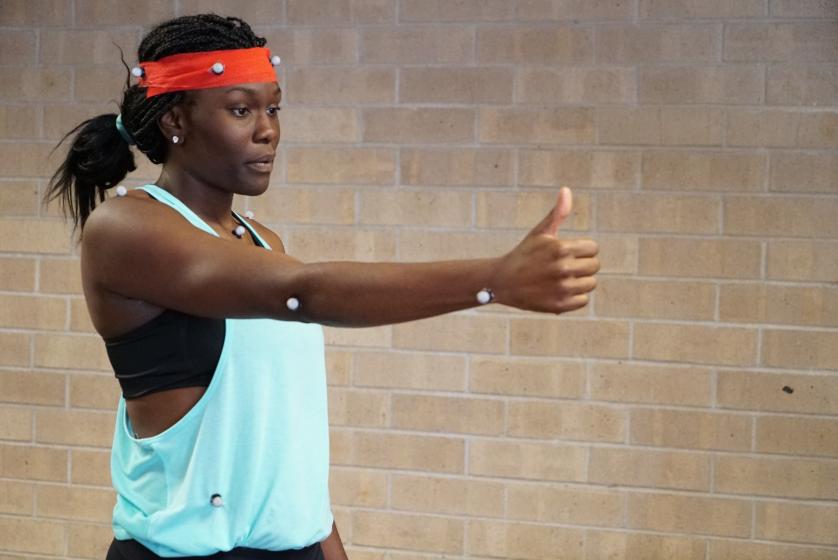 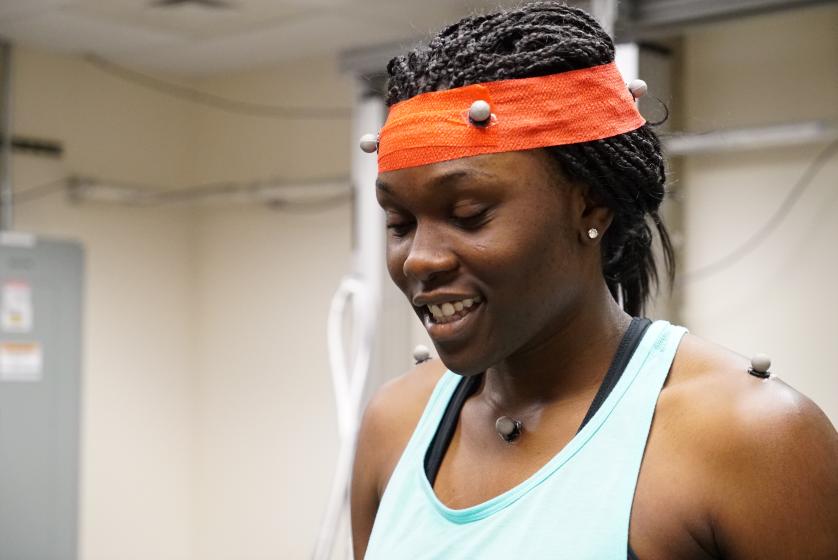 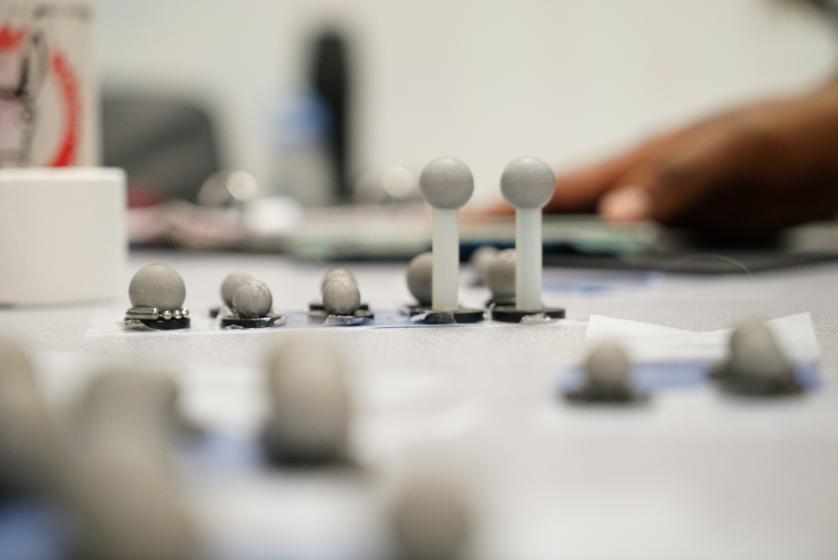