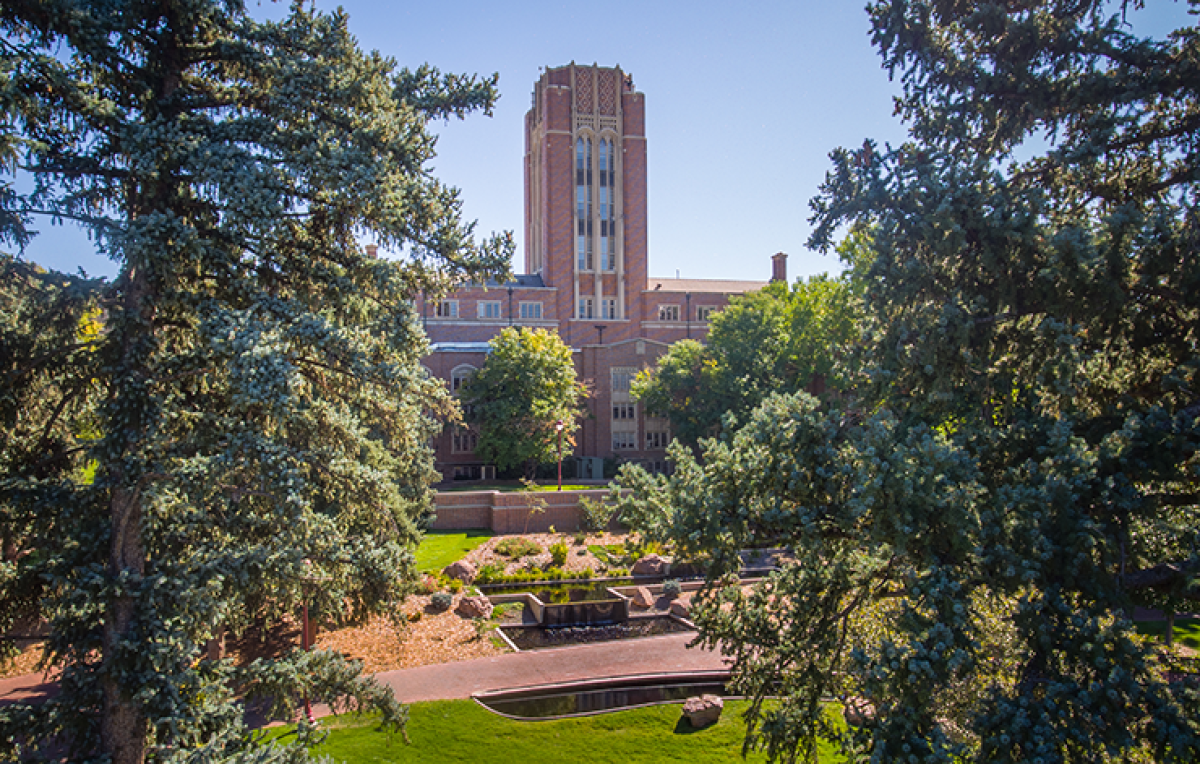 This year, the University of Denver is honoring seven professors for their outstanding research and scholarship, commitment to their students and exceptional teaching. The 2021 award winners were selected based on nominations from colleagues and students.

The 2021 Distinguished University Professor Award has two recipients this year: Deborah Avant and Lynn Schofield Clark. This award is the highest faculty honor presented at the University of Denver and recognizes their career achievements. The Distinguished University Professor Award is based on scholarly productivity, national and international distinction in a field of research, and work that makes a positive impact on society. 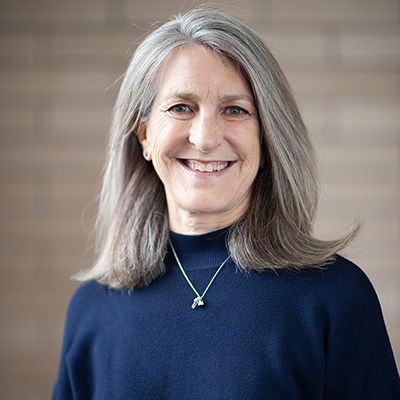 Avant is a professor in the Josef Korbel School of International Studies and founding director of the Sié Chéou-Kang Center for International Security and Diplomacy. In more than three decades of teaching, Avant has established an excellent record as a teacher and mentor and has had a remarkable impact on her field. According to her colleagues, “Avant is not only a leading scholar of national and world renown in international security and global governance, but she is also a pioneer in building bridges in her field.”

Avant’s teaching centers around global governance, security and civil-military relations, with attention to human security, human rights, and the roles of such non-state actors as companies and civil society groups. Her academic publications, including single-authored books, edited books, journal articles and book chapters, have received 4,700 citations.

A significant professional achievement for Avant is her recent selection for a three-year term to the presidency of the International Studies Association (ISA). The ISA has 6,500-plus members from 100 countries and is comprised of academics, practitioners, policy experts, private sector workers and independent researchers. This is the largest academic association of international studies of its kind. Schofield Clark is a professor in the College of Arts, Humanities and Social Sciences (CAHSS),  chair of the Media, Film and Journalism Studies department, and director of the Estlow International Center for Journalism and New Media. She has taught at DU since 2006 and has published four award-winning books, three edited volumes, 30 peer-reviewed journal articles and 40 book chapters. Her peer-reviewed research has been cited nearly 4,000 times.

“Her sophisticated research,” her colleagues says, “has continually been at the cutting edge as digital technologies affect how media are made, used and distributed, and her work has shaped how we understand the impacts of such changes on children, families, journalism, religions, communities and democracy in intersecting contexts of race, ethnicity, class, gender and nation.”

Along with her work at DU, Schofield Clark is serving as president of the international Association of Internet Researchers, the largest scholarly association of internet researchers in the world. Additionally, she holds visiting fellow and visiting professor appointments at Sodertorn University in Sweden, RMIT in Australia and the University of Copenhagen.

“It is an honor to recognize DU’s outstanding faculty, as they quite simply make the University the excellent educational institution it is. DU’s faculty work tirelessly to advance knowledge, serve the public good, and model for our students how to build meaningful, purposeful careers. My deepest congratulations, and gratitude, to our well-deserved honorees.” 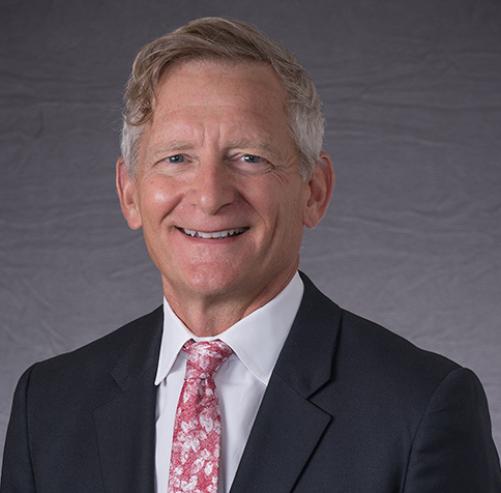 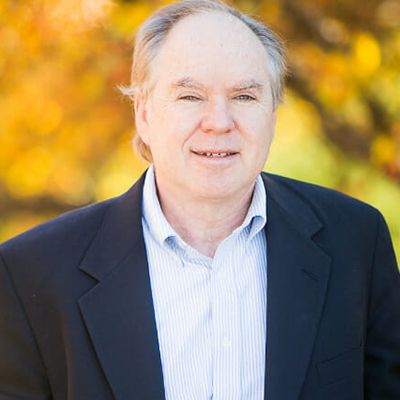 Bruce Uhrmacher, professor and current interim dean of the Morgridge College of Education, has been named the 2021 University Lecturer. He is a previous recipient of the University of Denver’s Distinguished Teaching Award.

Uhrmacher has been a long-serving member of the Morgridge faculty, with expertise in curriculum and instruction as well as research methods and statistics. He served as the interim chair of the Higher Education Department prior to his appointment to interim dean and he was also the previous department chair of Education Research, Policy, and Practice. Uhrmacher is a faculty advisor for the Institute for Creative Teaching. His research interests include the study of qualitative research, the research method of criticism and connoisseurship, alternative school settings, and curriculum theory and practice.

In nominating Uhrmacher, a former student and current professor at the University of Northern Colorado writes, “Uhrmacher is the mentor and teacher and scholar that every person should be lucky enough to know. I am everyday grateful for our work together. His teaching and his scholarship have changed my life and the lives of so many others in K-12 schools and higher education.” 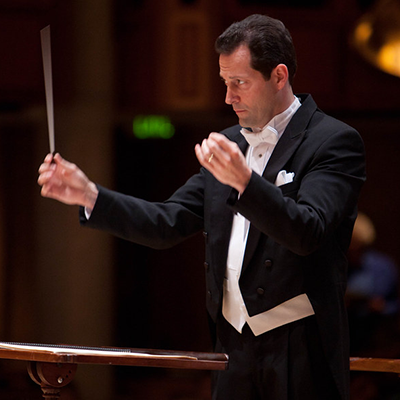 Lawrence Golan, a professor in the Lamont School of Music, has been named the 2021 Distinguished Scholar. This award recognizes unusually significant and meritorious achievement in professional scholarship, as evidenced by publications and their enhancing effect on classroom teaching.

In addition to teaching classes in orchestral conducting, Golan is also the orchestra and opera conductor in Lamont and chair of the Ensembles and Conducting Department. 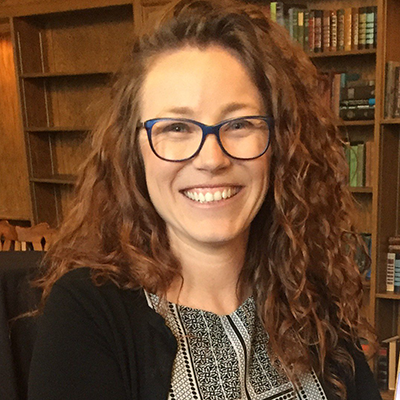 LP Picard, a teaching associate professor in the University Writing Program, has earned the 2021 Distinguished Teaching Award. She joined the University of Denver in 2012 and has been a leading teacher within the writing program and the first-year seminar program.

Since arriving at DU, Picard has volunteered to lead or co-lead numerous signature co-curricular teaching initiatives. She has been involved in all the annual celebrations honoring student writing. Picard has taken ownership of the design and layout of WRIT Large, an annual magazine that collects exceptional writing from across campus and publishes print and online versions that are used in teaching courses. Finally, she has contributed to the DU One Book enterprise. The faculty in the writing program imagined a writing activity to complement the single book selected for first-year students to read. Picard worked with faculty to edit and design Many Voices, One DU.

This award recognizes excellent teaching that has constructively influenced students.

“I have been extraordinarily impressed with the faculty here at DU as my first year comes to a close, and I am delighted to have this opportunity to salute all of our faculty awardees. To all of our teacher-scholars and faculty service awardees, congratulations! We are tremendously fortunate to be your colleagues and are exceptionally proud of the support you have given to our students, to each other, and to our broader Denver community. We will be forever proud and grateful for all that you have done this year.” 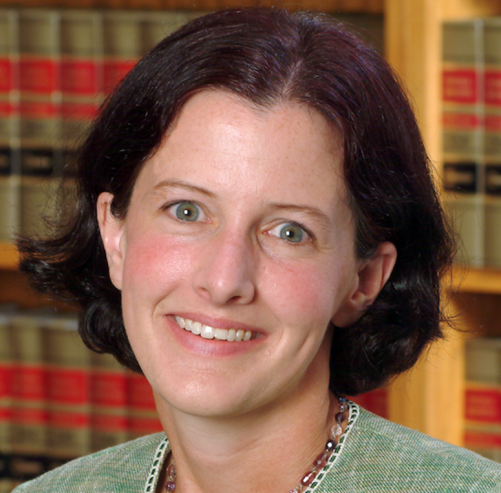 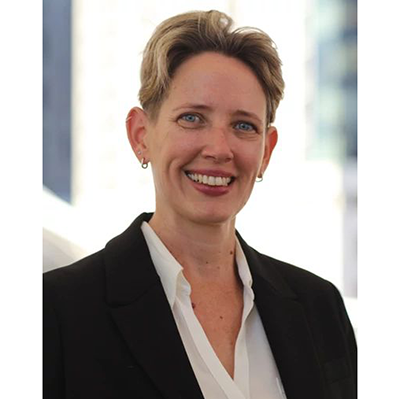 Sarah Watamura, professor and chair of the Department of Psychology in CAHSS, has earned the 2021 Faculty Service Award. This award is given to a faculty member in recognition of outstanding service to the University, the community or the profession.

For more than a year, Watamura has volunteered her leadership and organizational skills to lead a vast communitywide COVID response network that has kept DU open and garnered national fanfare for its application of home-grown science and technology. As the University’s COVID coordinator, Watamura has worked closely with city and state public health and epidemiology teams and also campus and neighborhood stakeholders, University leaders, concerned families, students, and legions of scientists and professionals to ensure safe COVID operations.

In nominating her, colleagues wrote, “Her capacity to motivate and unite people is truly extraordinary — we have never seen anyone facilitate relationships more deftly. She is a gift to her home department and has brought the same talents to bear as the DU COVID Coordinator. She is the only psychologist to hold such a position and her background makes her more effective in every possible way.” 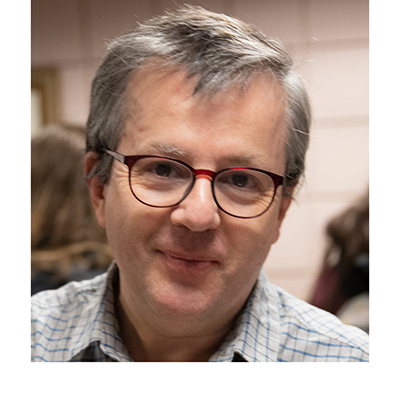 For more than 25 years, Casañas has been teaching in the first-year Spanish program. His collegiality is a characteristic that many colleagues highlighted in their nomination letters. Faculty members appreciate Casañas’ willingness to share his teaching methodologies and offer feedback upon request. Colleagues also appreciate how available he is to offer technical support for newly hired instructors navigating the challenges of using new technology. In addition, during the COVID-19 pandemic, Casañas’ willingness to help and his technical expertise were critical for the smooth transition to online platforms. One colleague writes, “I have seen his constant effort, his punctuality, his willingness to support other colleagues regardless of rank or position, his creativity designing new activities, his capacity to develop a friendly relationship with students, everything done with accuracy and generosity—two virtues that I think are only possible when someone really loves what he does.”