It’s not something many people would volunteer their Saturday morning for — lifting 30-pound ammo cans, running with a 100-pound log, shuttle runs and planks. However, for more than 50 University of Denver students, employees and community members, there was nothing else they would rather be doing.

“It warms my soul to see everyone who is participating,” said Mike Vollmer, a third-year doctoral student in the Graduate School of Professional Psychology. “This is great because it is a community and everyone is out here together.”

On Sept. 28, they all participated in DU’s first annual Hero Games, an opportunity to experience the training that members of the military go through during their service. Participants formed teams of four and competed in three different areas — the Marine combat fitness test, the Navy Seals PT test and the Army’s tactical athlete.

“We really wanted to create something that would honor our veterans and be accessible to students, staff and the surrounding community here at DU,” said Sam Hickey, president of DU’s student veterans’ association. “One DU means a lot to the veterans because we are one group and we want to see that entire community really show up here on campus.”

Like many of the participants, Hickey and Vollmer are veterans. Others were part of the military’s delayed entry program, which means they will enter the military after completing their education. And some simply heard about the Hero Games and thought it was a unique opportunity to try something different.

Mehedi Boudhaouia’s father immigrated to the United States from Africa to pursue the American dream. Mehedi is enlisted in the Navy and will join the military after completing his education at the University of Colorado in Boulder.

“It’s really nice to have the opportunities; go to college and live the awesome life that we have when other people don’t have it so well around the world,” said Boudhaouia, who was part of the Hero Games’ winning team. “One of my favorite things is to try and give back, and one of the best ways to give back is to go through the military, get your hands-on experience and really feel like you’re making a change out there in the world. The military gives you that experience, and I’m so glad to have it.”

The Hero Games were also an opportunity to honor fallen heroes. Chris Meis and Will Lindsay were killed in action in Afghanistan, and Mario Maestas died during a training exercise in the U.S. All three were from Colorado and represented the different branches of the military featured in the Hero Games.

“All of these stations not only represent our backgrounds as veterans and former service members, but also people we knew or were closely related to through training,” Vollmer said. “We are remembering and honoring their memories by challenging each other.” 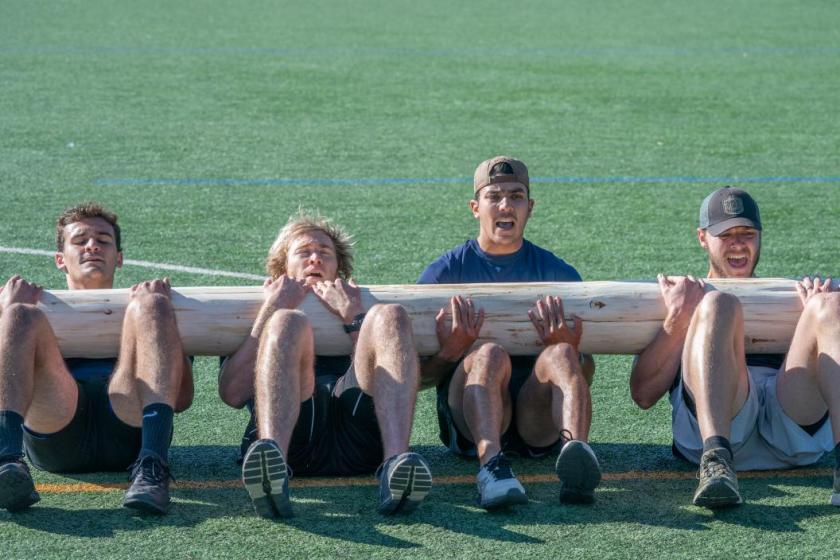 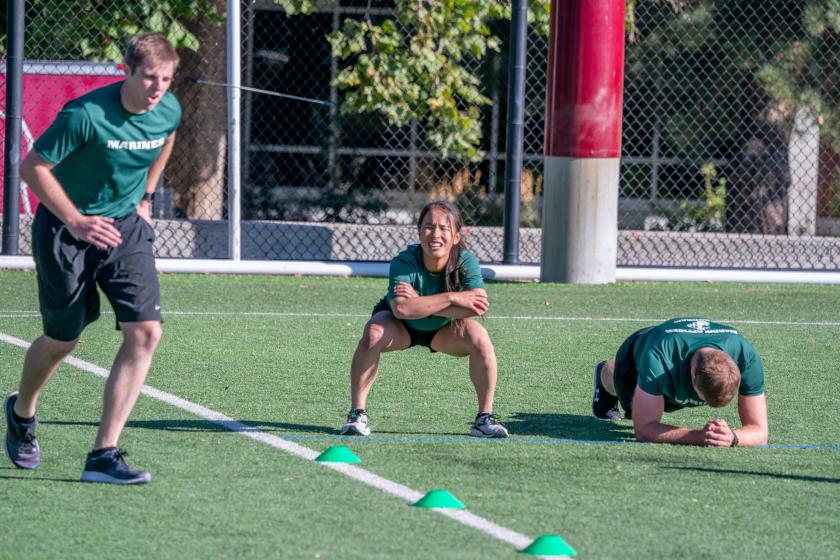 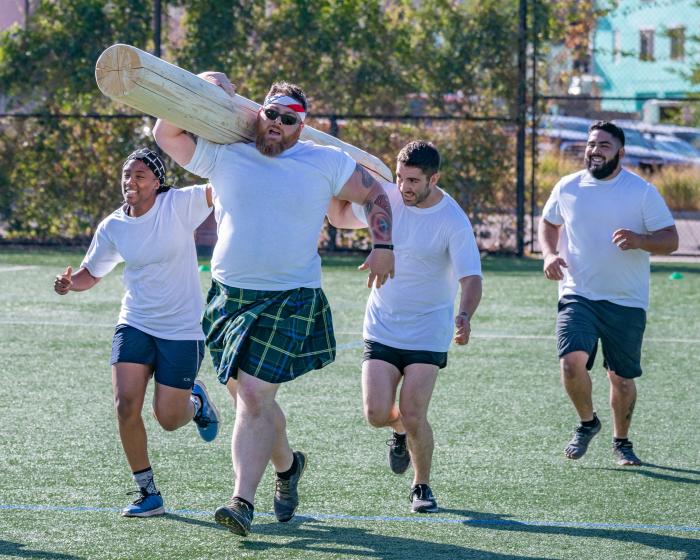 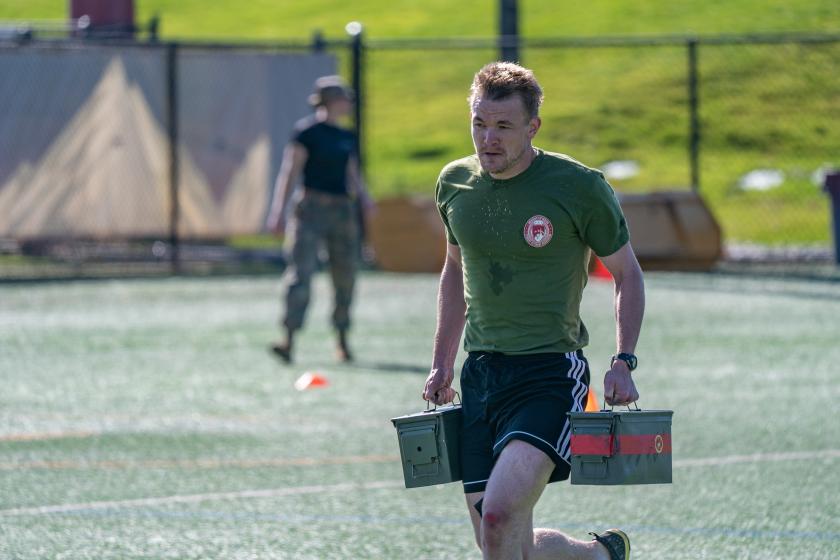 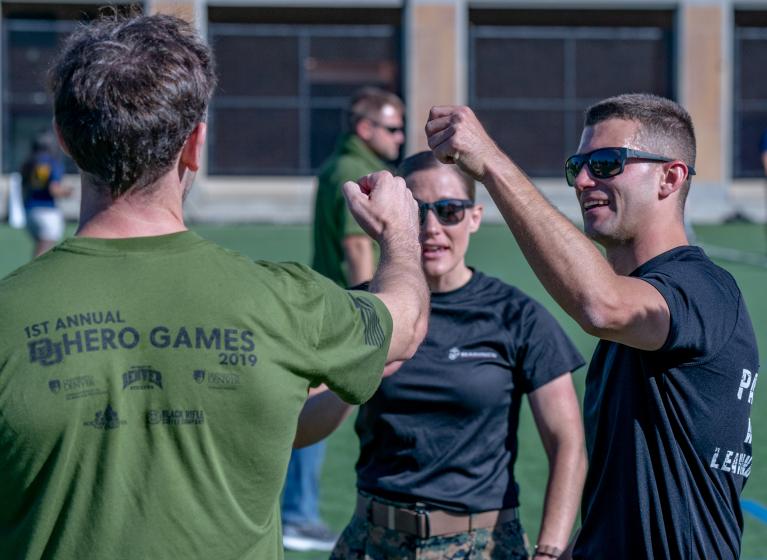 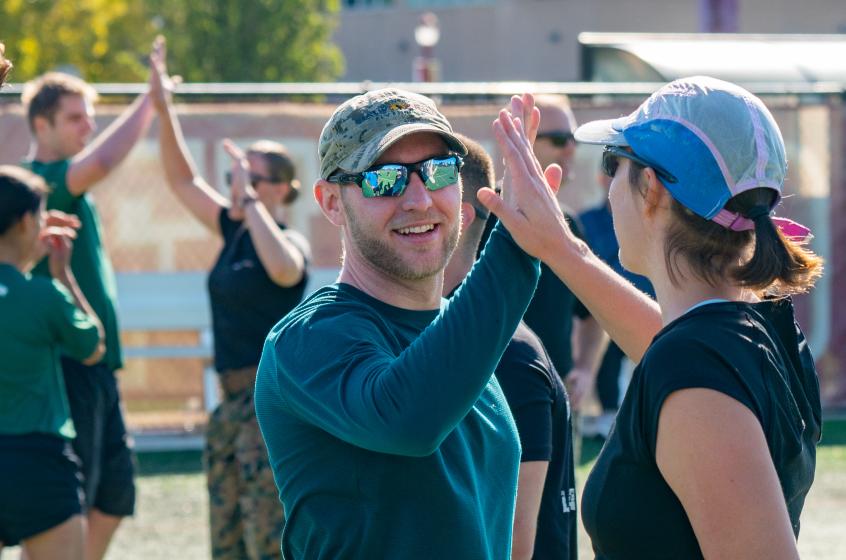 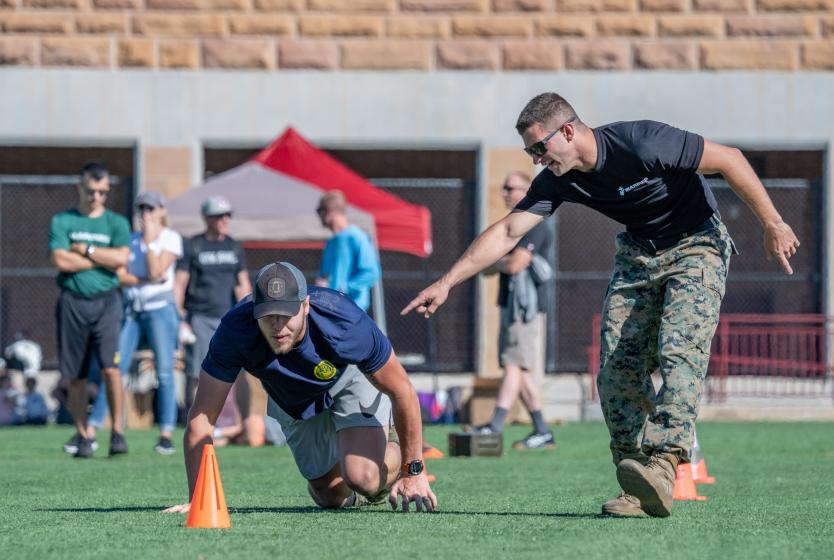 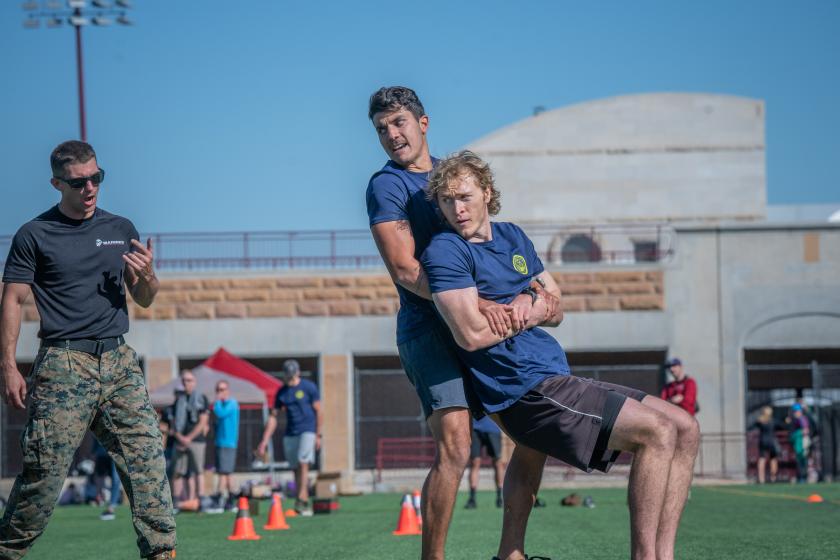 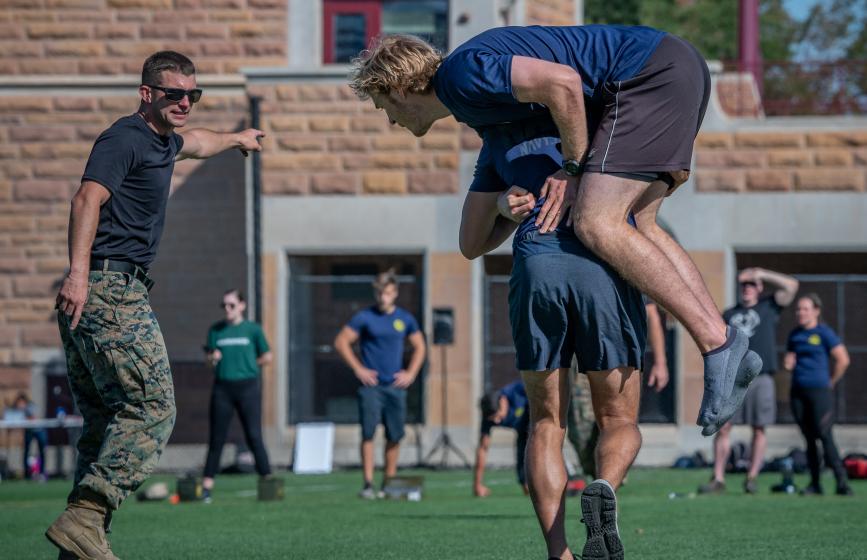 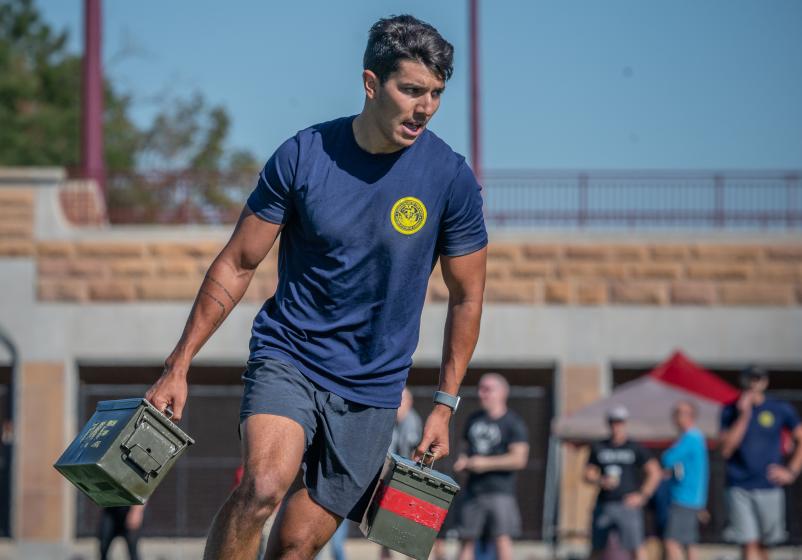