In April and June, by unanimous vote, the University Board of Trustees elected three new members to the Board: Susan Decker, H. Andre Thomas and Michael D. West. Additionally, during the June 4 business meeting, current trustee John Miller (MBA ’76, BSBA ’75) was named chair-elect and will succeed current Chair Denise O’Leary as board chair on July 1, 2022. John will also serve as vice chair in the upcoming academic year.

The University congratulates John and is excited to welcome and introduce its newest trustees, Sue, Andre and Mike, to the community. 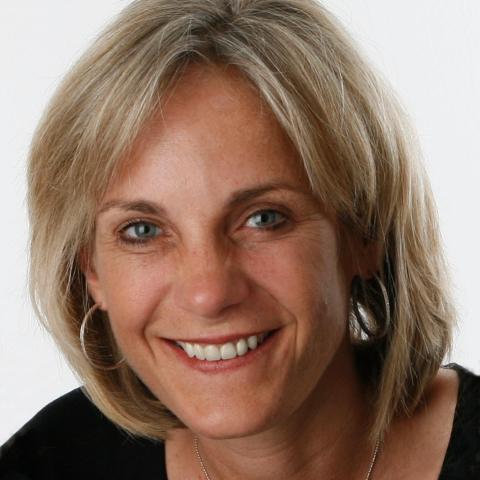 Susan Decker (P '22), who goes by Sue, currently serves as founder and CEO of San Francisco-based Raftr, a communication and community building platform to help students thrive and universities prosper.

While Sue received a Bachelor of Science in computer science from Tufts University and an MBA from Harvard Business School, she grew up in Denver, just two miles from the University of Denver campus. Since graduating from Harvard, Sue has undertaken many impressive and varied roles. The connecting threads across her “many careers” are finance and technology. She was at Yahoo! for nine years, including two as Yahoo!’s president, after spending 14 years on Wall Street as an equity research analyst of media stocks. After Yahoo!, she served as Harvard Business School’s Entrepreneur-in-Residence, where she worked directly with students. She has been named “Most Powerful Woman” by Forbes magazine several times. Sue currently serves on several influential boards, including Berkshire Hathaway, Costco, Vail Resorts, SurveyMonkey and Vox Media. She has also been very involved in community service, focusing on education and children, including serving as a trustee of Save the Children for six years, and as a trustee for a middle school and high school in the Bay Area. Currently, as CEO and founder of Raftr, Sue works directly with colleges to help build a centralized community-building platform for students to connect with each other and access, post and share events on campus.

In many ways, Sue’s career is a model for today’s students. She has a proven ability to adapt and pivot, applying her unique skills and perspectives across a wide variety of companies and sectors. Sue shares that she is professionally motivated by two forces: learning and growing from smart and motivated people and being in roles where she can have an impact for positive change. When she approaches a new project—such as her tenure on DU’s board of trustees—she recognizes an opportunity for growth. Over time, her hope is to help make a difference for others.

Sue was drawn to service on DU’s board not simply because she grew up near the campus. Her son is currently a DU junior, and she has been deeply impressed by the academic, social and emotional experience the University has offered him and his peers. Nonetheless, Sue believes universities are going to have to reimagine themselves. “Post COVID-19, universities are going to have to offer something very differentiated—a deep growth experience for students beyond online learning opportunities.” As a trustee, Sue hopes she can help DU do just that. “Chancellor Haefner’s vision, DU’s physical location, and entrepreneurial connection with the Denver community is very attractive,” Sue says. DU has the potential to offer “a deeper, more dimensional educational experience than how we thought of higher education 20 years ago.” 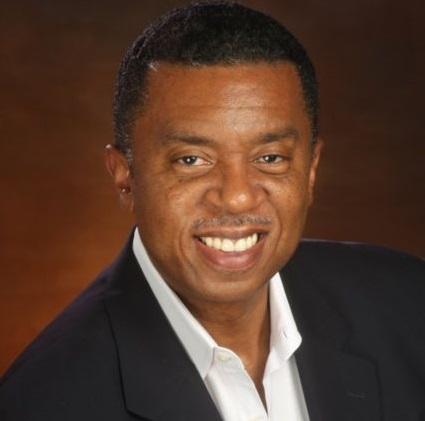 University of Denver alumnus H. Andre Thomas is the founder and CEO of Wireless Ingenuity LLC, based in Bellevue, Washington.

Andre grew up in the Denver area, and his family has historic roots in Colorado dating back to the 1930s. He earned a Bachelor of Science in accounting at DU and an MBA from Harvard Business School—where, on his first day on campus, he met his future wife, Donnalyn. They have been married for 30 years, and their daughter, Maya, graduated this spring from Loyola Marymount University in Los Angeles.

Andre began his career in Denver at Coopers and Lybrand, where he specialized in the mining and natural gas sector. Exhibiting an independent streak which proudly runs in his family, Andre then headed west toward the infamous Bay Area of California where he worked on a number of initial public offerings with Coopers and Lybrand in San Jose. Andre moved to Cambridge, Massachusetts to attend Harvard, but after graduating, he returned to the Bay Area and then led a team to Warsaw, Poland, where he oversaw one of Eastern Europe’s first privatization projects, Huta Warszawa. The experience was deeply formative. Andre realized he could “take his skills and add positive value to the world”—a value shared by DU.

Andre was then recruited to PacTel Corporation, where he developed the IPO valuation strategy for AirTouch Communications, a telecommunications company with a vision to become a global cellular carrier. At the time of the IPO, only 2% of the U.S. population owned cellphones. Andre went on to negotiate a number of mergers and acquisitions projects for AirTouch across the U.S. He then became chief of staff to the president and COO. AirTouch Communications eventually morphed into Verizon—a household name of which Andre was among the first 30 executive employees.

By 1999, AirTouch merged with Vodafone Group and Andre moved to London where he served as the chief strategist. He helped develop the first public “wireless data” strategy, which was used to launch a successful takeover of Mannesmann AG. This led to the rapid growth of the wireless data computing era. Now, as founder & CEO of Wireless Ingenuity, Andre continues to use his skills to connect young, innovative companies with the resources they need to help shape tomorrow. Over the past nearly 20 years, Wireless Ingenuity has ushered over 80 wireless technologies to commercial market across the globe.

Andre is thrilled to serve on DU’s Board of Trustees. As a trustee, he wants to ensure that the unique experience DU has to offer it students endures. The 4D Experience, a key component in DU’s Five Strategic Imperatives, stands out to Andre as central to the University’s future. “I want to be a part of making sure that foundation is laid,” Andre says. His service as trustee is owed, in no small part, to the fact that, even after 35 years, Andre remembers that it was DU’s solid academic foundation that has made his impressive career possible. 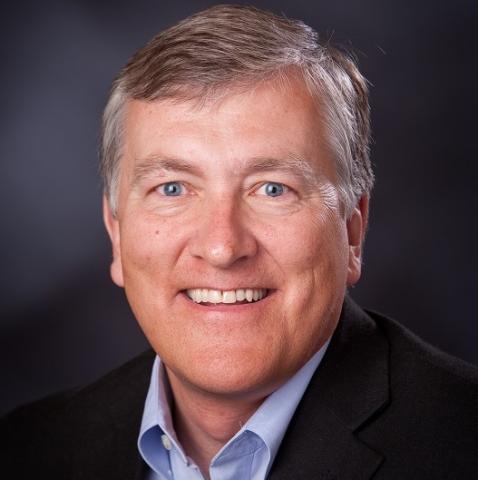 In Mike’s family, his alma mater is unique. Even though he grew up near the DU campus, nearly everyone in his family holds degrees from the University of Colorado. But when Mike was choosing his school in the early 1970s, DU seemed a better fit to him. On campus, Mike thrived in the smaller, close-knit DU community. He was president of Kappa Sigma, served on the inter-fraternity council, held seats in student government, and was involved in intramural sports—where DU’s fraternities engaged in competitive but friendly rivalry. After earning his Bachelor of Science in accounting, Mike went on to earn his MBA from the Daniels College of Business in 1981.

Directly after graduating, Mike worked for the large accounting firm, Arthur Andersen, spending six years in auditing before a big pivot to recruiting and human resources. Mike’s ability to connect with his fellow accountants and recognize talent served him well. For nearly 30 years, he helped others build their careers and find opportunities at Arthur Andersen. When the firm disbanded in 2003, Mike ran a small independent recruiting firm before being connected with Millennium Bridge Capital, where he now serves as chief financial officer.

In addition to Mike’s professional career, he has devoted himself to civic and public service. He served on the board of directors for Historic Denver Inc., including as chairman, the board of directors of the American Lung Association of the Southwest, including as chairman, and on the board of directors of the Colorado Society of CPAs, including as chair. He has also served on the Lower Downtown Design Review Board, which ensures all new development and modification of existing buildings in the historic district are in line with local historic design guidelines, as well as on the Denver Union Station Project Authority Board, which helped fund and build out the now much beloved Union Station renovation. Mike has also proved a very engaged alumni, serving as head of the Alumni Association in the late 1990s, as chairperson of the School of Accountancy’s Advisory Board, and he served as head of the task force that recently established the newly formed Alumni Council, of which he served as first chair.

“DU is blessed with outstanding leadership, and the 4D Experience is innovative, unique, and spot on for helping to continue this institution successfully,” Mike says. “But it is also a challenging time for higher education.” Mike hopes, through his service on DU’s board, that he can help DU rise to those challenges, in part by further improving alumni engagement and helping establish DU as a thought leader in Denver and beyond. “I hope,” Mike says, “that I can help make DU an even better place than it already is.”