What a Trump Presidency Means for Latinos

DU professor: Trump’s win ‘has exposed the depth and breadth of racism in this country’ 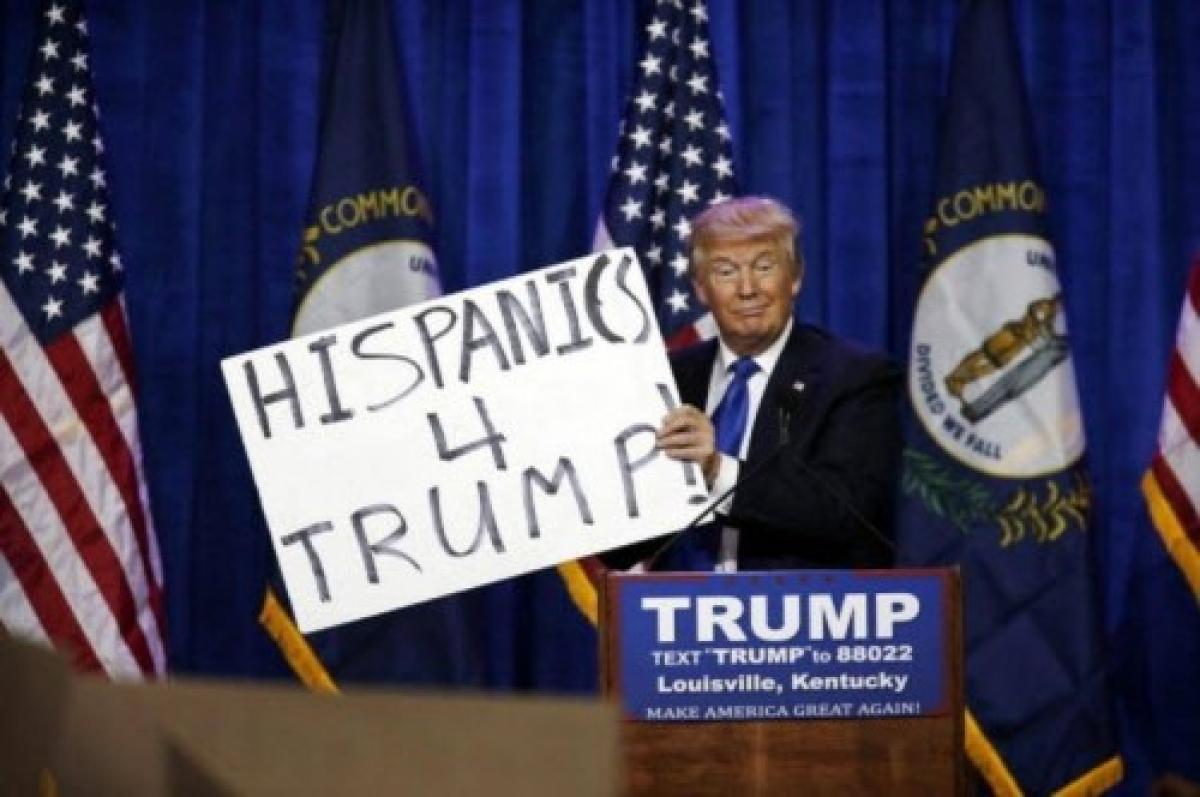 Four million — the number of additional Latinos who were eligible to vote during this year’s presidential election. Four points — the national lead Democratic candidate Hillary Clinton had over Donald Trump going into the election. Two to one — the margin Latino voters gave Clinton over Trump.

As the election results poured in Tuesday night, and as it became clear that Trump would become the 45th president of the United States, those numbers turned out to be nothing more than a false sense of security for Democrats. Just a few hours after the sun rose on Wednesday morning, Clinton delivered her concession speech.

Analysts and experts from both sides of the political spectrum have been left wondering how the numbers could have been so deceiving.

“I was certainly surprised, as a lot of people were,” says Lisa Martinez, associate professor and chair of the Department of Sociology at the University of Denver. “How could people have gotten it so wrong?” She adds that one clear explanation is that the polling data “was very inaccurate.”

Because polls were so inaccurate, Democrats were particularly surprised by shortfalls in the Latino vote. In Colorado, for example, Latino voters accounted for 13 percent of the electorate, down from 14 percent in 2012. Clinton won the Latino vote in Colorado by 40 points, which may sound substantial, but President Barack Obama won by 52 points in 2012.

“I didn’t see the same mobilization efforts towards Latinos as I did in ’08 and 2012,” says Martinez, who notes that Latino voters may have thought that the Democrats were taking their support for granted. She notes that it’s hard to know why Clinton’s numbers weren’t higher, but suggests that voter disenchantment and Clinton’s inability to pick up enough Bernie Sanders voters may have played a role. Disenchantment, she explains, may well have resulted from a polarizing election cycle in which the “dog whistle was thrown out in favor of the bull horn.”

With the president-elect now planning his transition from Trump Tower to the White House and focusing on building his cabinet, many have questions about his presidency, one being: What does a Trump presidency mean for minorities?

Given Trump’s controversial rhetoric during the campaign — particularly his promise to build a wall along the U.S.-Mexico border, his pledge to deport more than 11 million people and ban Muslims from entering the country, and his call for “extreme vetting” of immigrants — Martinez says there are valid reasons for concern.

“I would say there is cause to be concerned for many communities, not just Latinos,” says Martinez, who also questions Trump’s bold campaign promises. “I don’t think it will be as extreme … but there is a lot of fear and concern. There’s generally a sense that there will not be a wall. I also don’t see the deportation of 11 million individuals happening; it’s hard to imagine how that would unfold.”

Trump’s own party may well feel the same way. Just one day after the election, several Republicans were already proposing less harsh alternatives, including expanded border fencing and additional border security. Some members of his party have gone as far as to say his plan for a wall is “not realistic.” In addition, Martinez adds, building a wall would require more funding toward enforcement, and deporting 11 million people could not be supported by our current infrastructure.

Even if his plans are moderated, Martinez says, it will be difficult for Republicans to dial back the rhetoric of Trump’s campaign. It is likely, she says, that some immigrants may return home on their own out of fear of what a Trump administration will mean for them and their families. In fact, that may have been the intended consequence, Martinez says.

“Just by him winning the presidency, there’s very much a sense that this has exposed the depth and breadth of racism in this country. It’s a step back in a lot of ways, and there’s a lot of work to do on both sides,” she says.

Trump’s win has been met with protests in cities across the country, including Denver, with thousands pouring into the streets chanting “not my president.” While the protests will not change the outcome of the election, Martinez says they “can be used to great effect” because “more people feel energized now” as they look ahead to midterm elections.