DU to host interfaith service, breakfast and other events 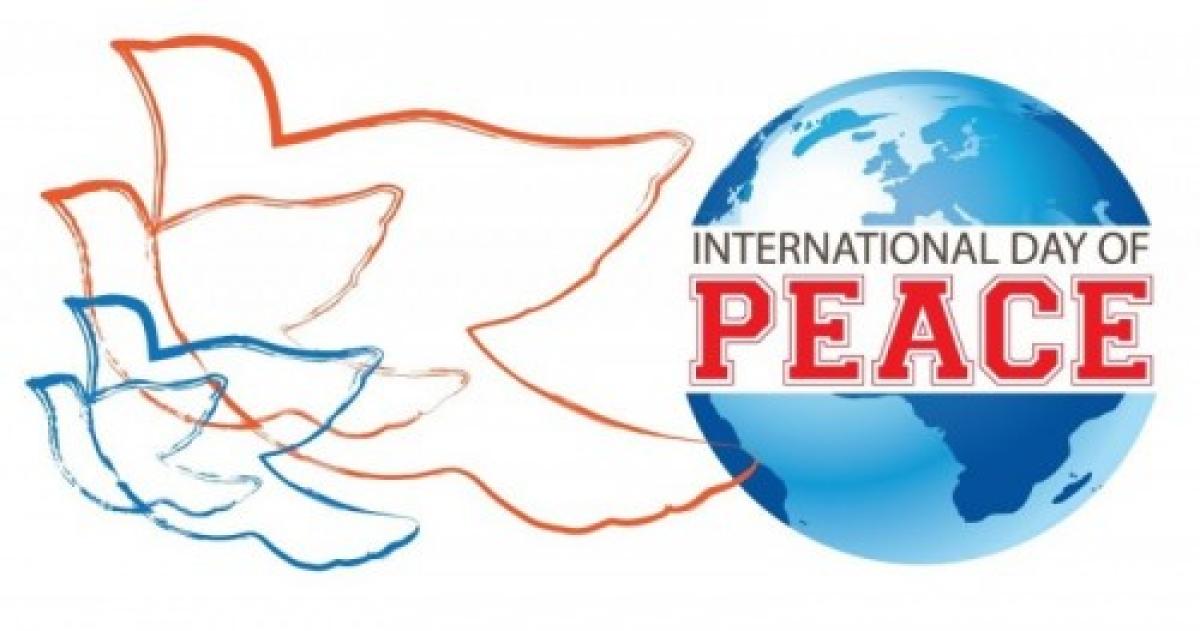 The University of Denver will celebrate International Day of Peace this Wednesday with a variety of events themed around “Many Stories, One DU.” The event is being hosted by the division of Campus Life and Inclusive Excellence.

The International Day of Peace, established by the United Nations in 1981, is a day devoted to “commemorating and strengthening the ideals of peace both within and among all nations and peoples,” according the UN General Assembly.

While DU has recognized the International Day of Peace in the past, this is the first year the observance has been aligned with so many events on a larger scale, says University Chaplain Gary Brower, who organized the event. After the shooting at the Pulse Nightclub in Orlando in June and other shootings that took place this past summer, Brower proposed the larger-scale observance as a way to bring awareness and knowledge to the importance of peace.

“I proposed this event in the wake of the Pulse nightclub shooting and those a few weeks later in Baton Rouge, St. Paul and Dallas, as well as the toxic rhetoric aimed at Muslims from the election campaign,” Brower says. “I suggested that the University needed to be ready when the students returned to show that we were aware of what had happened. We wanted to give students a way to ‘mark’ what had happened; grieve and find support if necessary; and provide opportunities for members of the DU community to state clearly that this kind of hate-mongering is not what DU is all about.”

The events are a great way to begin the academic year and an opportunity for a new DU tradition, adds Brower, who worked with a committee to create an engaging and informative Day of Peace celebration. Additionally, he says, the events allow the community to come together in a collaborative way to promote peace, hope and understanding.

DU’s International Day of Peace events include the following:

“I think that many of us who are appalled by what happened over the summer, often feel like we are helpless in the face of some kind of ‘machine’ pushing us along. These kinds of opportunities provide a sense of solidarity and hope that many of us sorely need,” Brower says. “And, given the breadth of the targeted audiences, for members of the affected groups to come together for a common cause can put an entirely different face on the situation.”

The interfaith service will call the DU community to prayer for peace and understanding, and members of different religious traditions will contribute songs, prayers and readings of text from their traditions. Art Jones, a teaching professor at DU, will lead moments of song and silence.

Following the service, DU Chancellor Rebecca Chopp will deliver remarks at the interfaith breakfast., where DU community members will share stories of peace-making and religion. The action kickoff at Driscoll Green will provide an opportunity for community members to join in projects that campus organizations have created to promote peace in meaningful ways.

Brower said that he and the committee experienced an “energy” that came from putting the celebration together. This year’s focus is in one direction, but future celebrations focusing on other issues of peace may be planned.