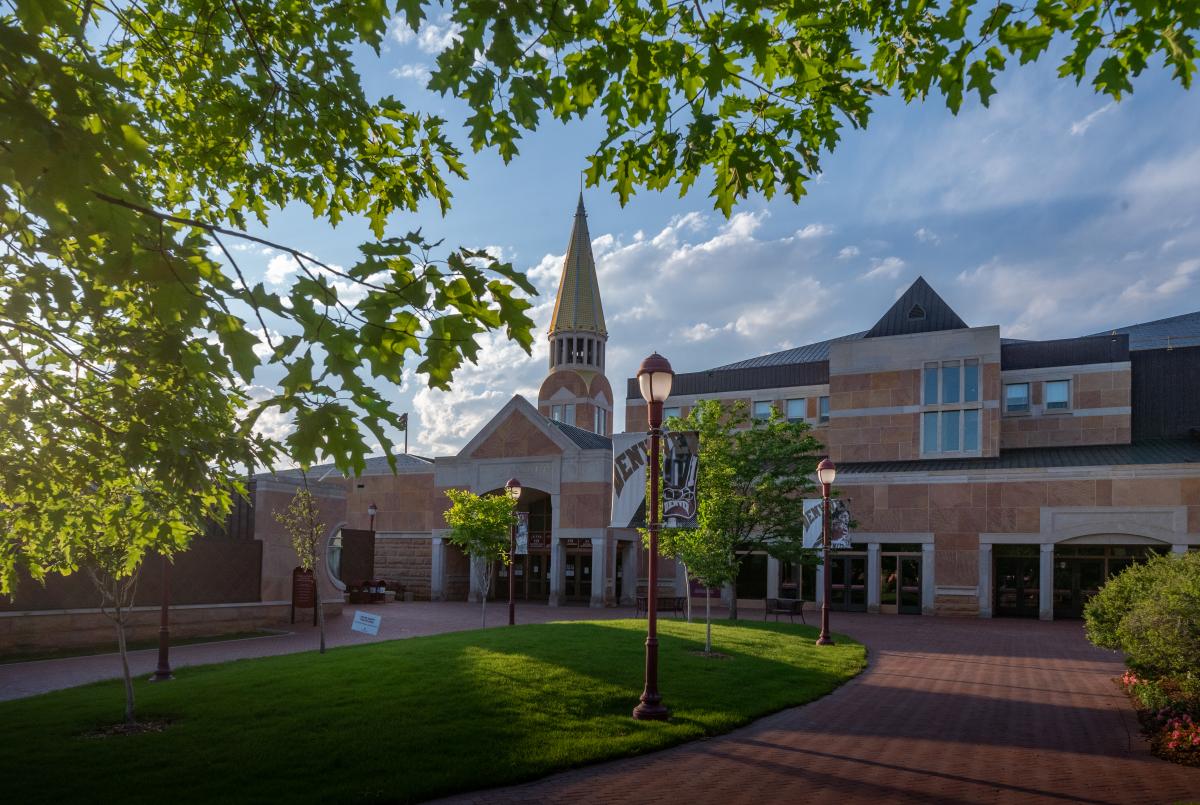 With the Department of Education’s recent release of new rules for Title IX, colleges and universities have many questions about how to comply with the new requirements related to the nation’s longstanding gender equity law. While the goal of the regulations is to treat complainants and respondents equitably, some people fear the new requirements might discourage reporting at the University of Denver and across higher education. That’s why a collaborative approach, championed by Chancellor Jeremy Haefner, is critical at DU.

On June 16, Haefner hosted a virtual town hall meeting to answer questions, address community concerns and outline the path forward. The panel of experts and interested parties included DU students as well as Title IX coordinators, health professionals and lawyers who specialize in the field. (For a full list of panelists, see below).

“This is an important issue that boils down to equity and respect,” Haefner says. “It’s a test of our character that invites us to truly commit to seeing and hearing one another when we speak about our experiences, some of which are incredibly painful.”

In response to the wecanDUbetter social media campaign, created by survivors this past January, Haefner vowed that DU would create an environment where more people feel comfortable coming forward to report assaults. DU will also create programs and policies to educate the community about healthy sexuality. In addition, the Office of Equal Opportunity and Title IX was elevated to report directly to the chancellor’s office, and a national search for the executive director of equal opportunity and Title IX coordinator is underway.

During the town hall, outside counsel Josh Richards noted that the recent changes, handed down by the federal government in May and scheduled to go into effect on Aug. 14, are designed to narrow the definition of Title IX and “to increase the amount of process received by people accused of sexual assault.”

The changes, Richards said, fall into two categories. The first is Title IX’s definition of sexual harassment, which is now defined as one of the following:

In addition, Richards said, complaints against conduct that falls into the Department of Education’s definition of sexual harassment are only an option for students, faculty and staff participating in the University’s programs and activities.

The second category relates to how the University should respond to Title IX complaints. According to Richards, consistent with the existing Title IX procedures, anyone can submit a report, even if they only have information and were not the direct target of an instance of sexual harassment. When a report is submitted, the University is obligated to reach out to the affected person and offer both support and information about how to file a formal complaint.

Unlike with a report of sexual harassment, under the new Title IX rules, only the person affected by sexual harassment or the Title IX Coordinator can file a formal complaint. The filing of a formal complaint triggers the University’s responsibility to initiate an investigation. The University must hold a hearing with the requirement that both parties submit to cross-examination. If either party chooses not to participate in cross-examination, none of their statements or information they provide will be considered by the decision-maker, as so titled in the regulation.

During the town hall, participants raised questions about how the University might handle off-campus incidents and how it might enlist restorative-justice practices to reach resolution. Participants also addressed possible “rules of engagement” for hearings, as well as issues surrounding victim support and hearing lengths.

As DU moves forward in implementing the new regulations, the University’s Title IX drafting committee is working on revising the Title IX procedures to address these changes. Haefner invited all those interested to nominate themselves or others to participate in a Title IX advisory committee by emailing titleix@du.edu.