DU Graduate Motivated By Helping Others 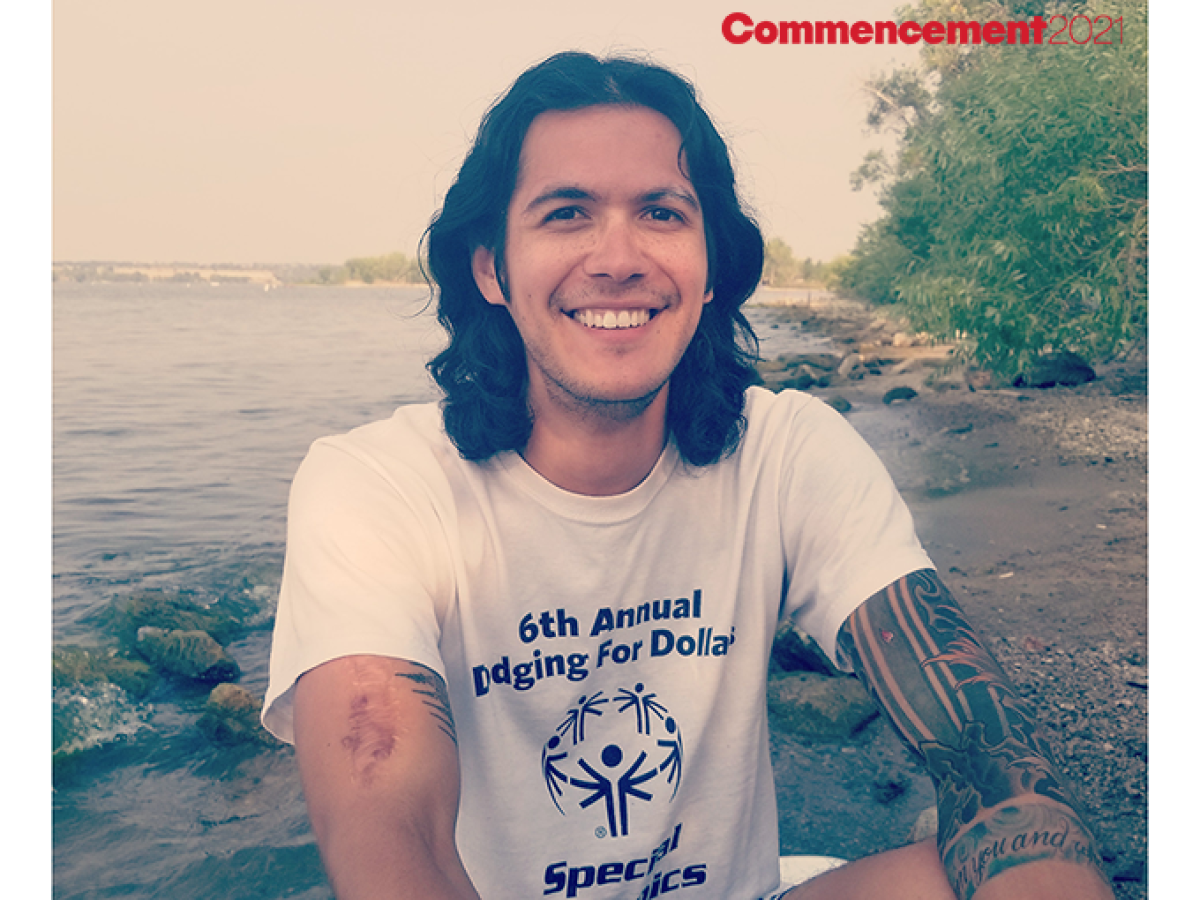 “I feel like mental health and our own behavior are things we never really talk about; we just experience it.”

For Chris Pineda, curiosity about mental health led him to the University of Denver. “It was important for me to understand more,” he says. Now, two years later, he is preparing to graduate with his master’s degree in international disaster psychology (IDP) from DU’s Graduate School of Professional Psychology (GSPP).

Helping people is a passion for Pineda. After receiving his undergraduate degree in psychology from the University of Connecticut, he started working for a nonprofit as a case manager for individuals struggling with mental illness and other disabilities.

“It was great to get that kind of experience, and I had to learn a lot very quickly,” he says. “Having never had clients before and then suddenly having a caseload of clients, it was a big change.”

Pineda decided, however, that if he was going to continue helping people, he would need to return to school. The IDP program was something that immediately caught his eye. “You don’t see that curriculum with the focus on culture and trauma in other programs,” he says. “Everything that I have learned in this program has opened my eyes.”

His initial eye-opening experience came during his first year in the program through an internship with GSPP’s Colorado Resilience Collaborative (CRC). The initiative focuses on supporting survivors of identity-based violence and helping prevent and interrupt radicalization and violent extremism — often a factor with mass shootings. Pineda’s research and experience with the CRC provided him the opportunity to see what it takes to bring so many people together when an event of this scale happens. It also gave him some understanding of why some people may act the way they do.

“There’s usually some disconnect they have from their community or some disconnect they have from friends or feeling that they are isolated. There’s usually some underlying reason why they don’t feel accepted,” he says. “This experience gave me empathy for a population of people that have committed hate crimes or espoused this really hateful views and commit violence over them.”

This year, Pineda has turned his attention to two new efforts. First, for his international internship, he is helping staff in Guatemala who provide mental health services to the indigenous population. Unfortunately, because of COVID-19, this internship is happening virtually, with Pineda contributing to the effort from Denver. The work started with a focus on perinatal depression but has now evolved to cover domestic violence, suicide and self-harm.

“My family is Guatemalan, so I was excited when this opportunity became available,” he says. “They are doing mental health work, but they just have less experience. It’s cool to see how eager they are to learn and hear their perspectives on their work with clients.”

In addition to the assignment in Guatemala, Pineda is interning this year with Judi’s House, a nonprofit founded by former Denver Broncos quarterback Brian Griese and his wife. The organization helps families grieving from the death of someone close to them. Pineda primarily works with children.

“Kids really surprise you with how mature they talk about this topic, because it’s definitely heavy work and a hard thing to put to words,” he says.

With only a few weeks remaining before DU’s Commencement, Pineda is preparing for the test to become licensed as a practicing counselor in Colorado. After that, he’s looking forward to continuing to work with people and possibly staying with Judi’s House. Pineda is also not ruling out the possibility of returning to school.

“I still have an interest in pursuing a PhD in the future and contributing to research in that way,” he says. “Having that psychologist degree would allow me to do more.” 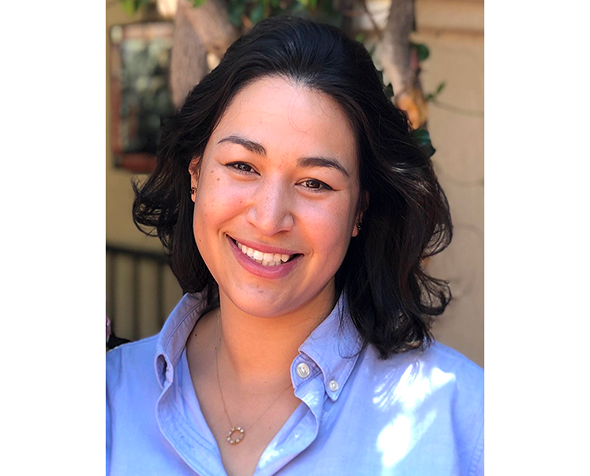 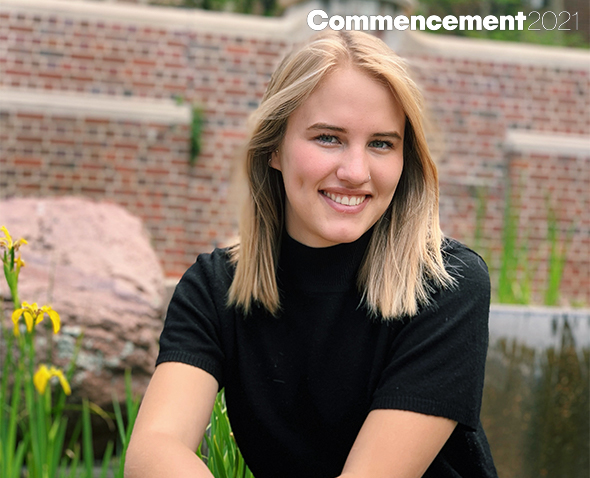 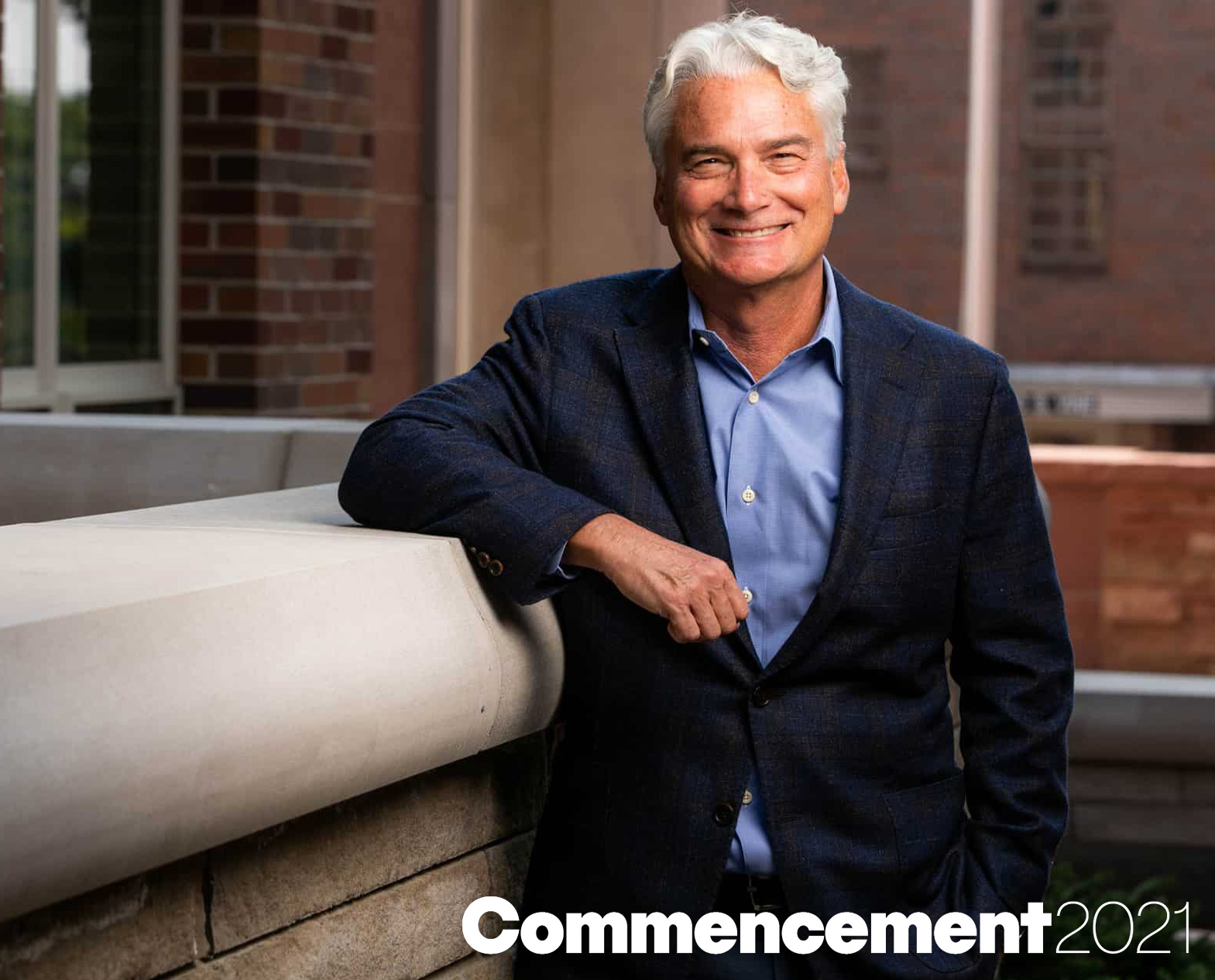