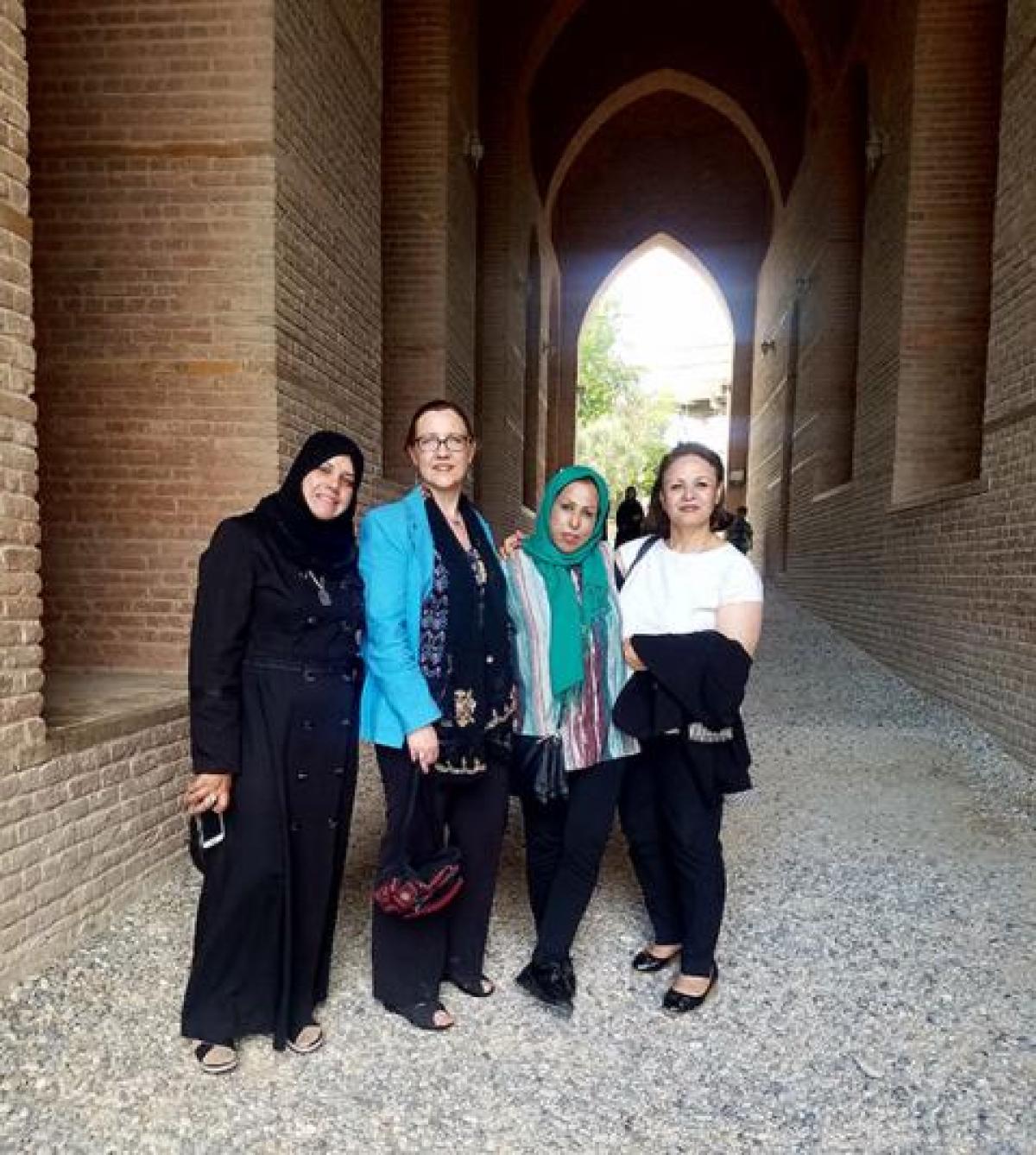 When Ethel Swartley, associate professor in the University of Denver’s English Language Center, was called on by the U.S. Department of State to teach in Iraq, she didn’t hesitate. She was eager to put her skills to work in a country that had long held her interest. Even as colleagues worried for her safety and as security and bureaucratic issues changed the course of her trip, she remained unwaveringly excited.

The State Department tapped Swartley to speed up a new learning curve in Iraq. Many countries have begun adopting English as the language of instruction in universities, particularly in the STEM fields. “I think they are seeing English as a global language, and by preparing students in English, they are better prepared for jobs,” Swartley says. “It also gives them access to research — the most prestigious journals are now mostly English journals.” But, along with that increased access comes an additional burden, Swartley says.

Her two-week class in the northern city of Erbil taught more than 20 Iraqi professors strategies for integrating language teaching into the STEM classroom and for supporting students through that journey. “We talked about some of the challenges in using English as a medium of instruction,” Swartley says. “There are universities all over the world that are beginning to use English as their language of teaching, and it is interpreted in many different ways. We talked about some of those different ways it’s being used and then what would work for Iraq.” 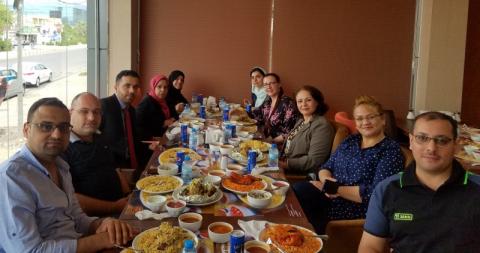 In those two short weeks, the professors under Swartley’s tutelage each received a certificate, but the lessons extended far beyond that piece of paper. “I think in Iraq in particular, and in a lot of war-torn areas where the relationship with the U.S. is checkered, the more they can meet Americans, working women, people of different faiths — I think that helps to build bridges,” she says.

Swartley’s class was diverse, with women and men of different religions, cultures and languages. Erbil is situated firmly in Iraq’s Kurdish region, and tensions between Arabs and Kurds are far from a thing of the past. Still, the two distinct groups came together for a common purpose. “Kurds and Arabs got to sit in a classroom space for two weeks together. They really became friends. They really came to respect each other as colleagues,” Swartley says. “When you see that there are those tensions, that was all the more reason I felt it was valuable that this group was together.”

Even as Swartley was teaching her course, she found herself learning lessons to bring back to her students at DU. “For me personally, I work with a lot of Arab students here — mostly Saudis and Kuwaitis. They were very curious about Iraq,” she says. “I have a deeper connection with those students [now] and just a better understanding of the educational systems they may have been through and some of the cultural factors.”

As she was teaching Iraqi professors to support students through language learning, Swartley realized that here at DU, those strategies could also have a significant impact for international students. “If our faculty here can be more aware of some strategies that will help those students learn the language they need to really be contributing [and] successful students in their fields, that would be great.”

Swartley hopes to continue building bridges between America and Erbil now that she’s back. “We have colleagues around the world that are doing what we do, and they are doing interesting research. I would love to connect some of the professors I met there with some of the STEM professors here on campus,” she says. “It seems so simple, but it’s just the idea that we can learn from each other. We have things to offer each other that we haven’t thought of before.” 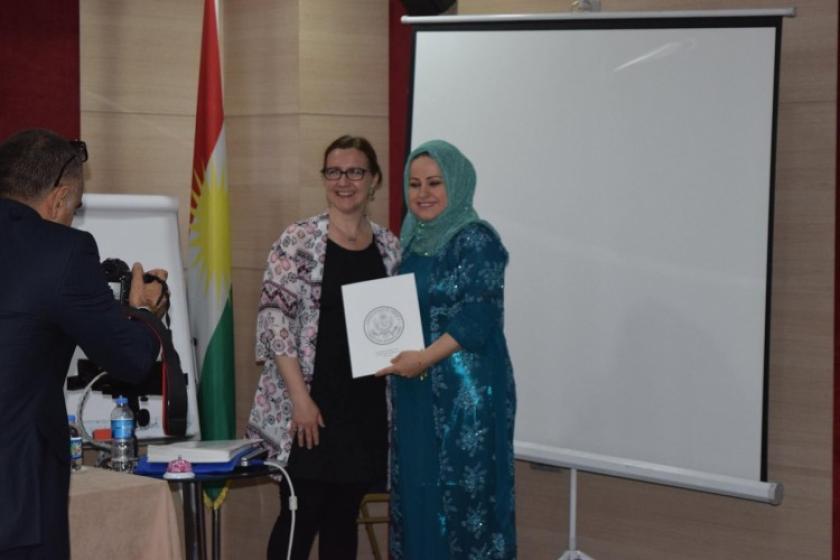 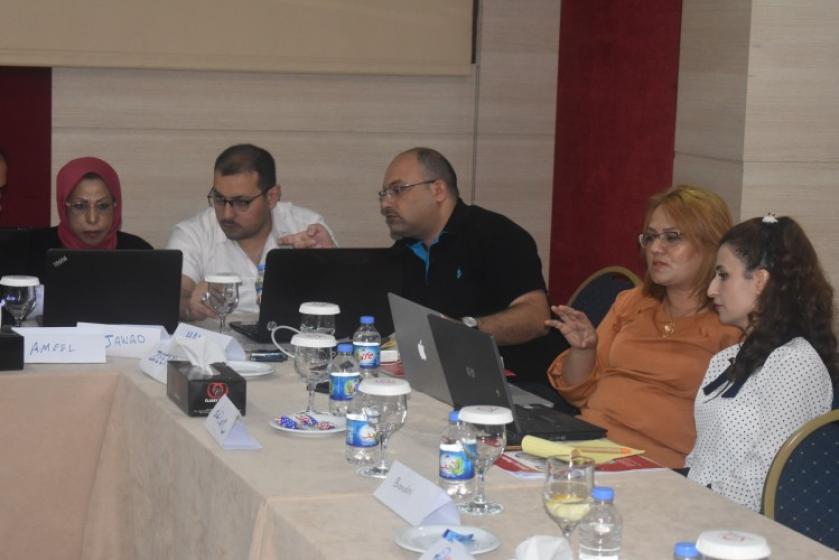 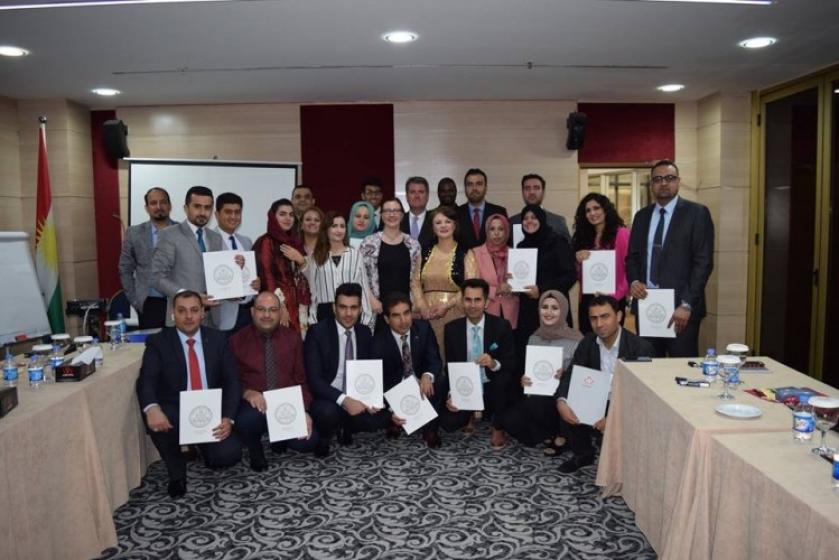