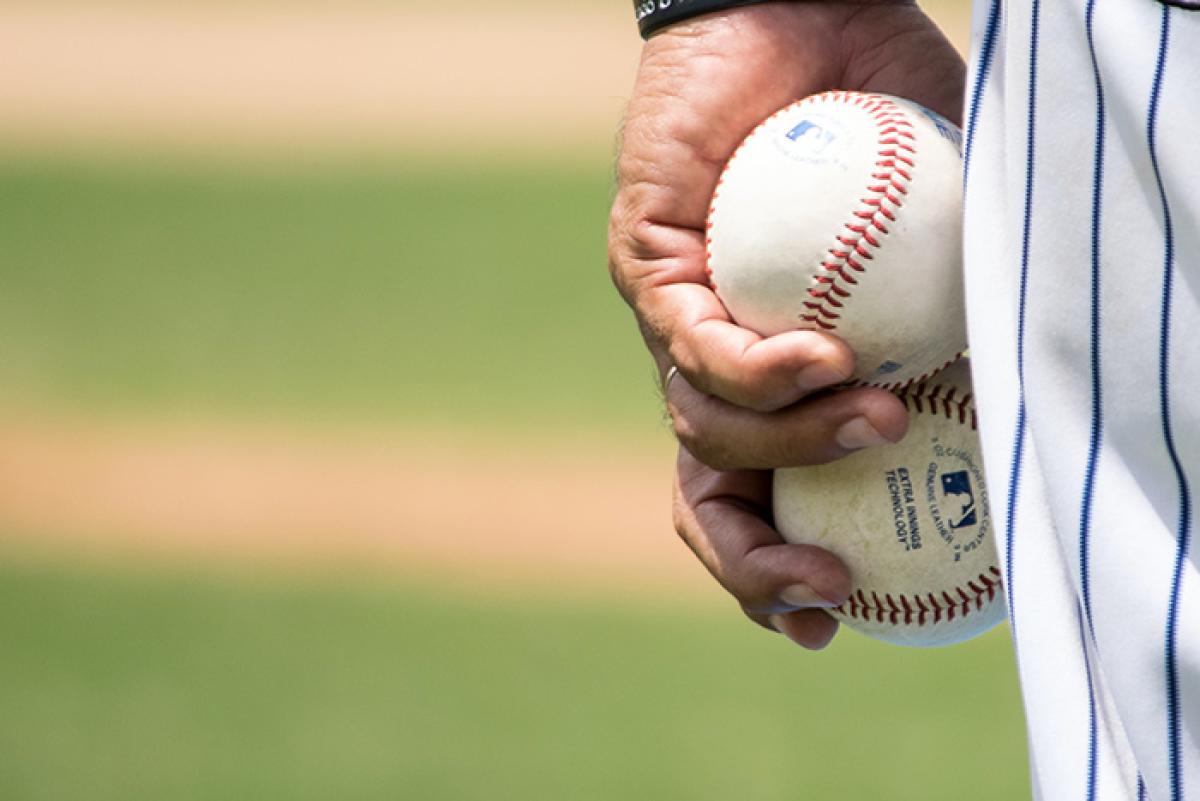 If you weren’t listening for it, you would have had no idea it was happening. But batters for the Houston Astros most certainly did.

The sound was a sign, relayed from a camera in the outfield, trained on the catcher’s signals: A non-fastball, generally tougher to hit, was on its way. That season, on the way to the 2017 World Series title, the Astros hit for a higher average and scored more runs than any other team.

When news of the cheating scandal broke a couple of years later, Astros management downplayed it. The effect of stealing signs, their general manager said, was impossible to measure.

Ryan Elmore begged to differ. Ethical issues aside, Elmore had the data to prove otherwise.

An assistant professor at the Daniels College of Business, Elmore has developed something of a reputation in the world of sports analytics — providing data-driven answers to every fan’s FAQs.

Should a football coach go for it on fourth down? Does a basketball coach’s timeout really stop the other team’s momentum? Would a golfer approach that hole differently if it were a par 4 instead of a par 5?

“A lot of people who are interested in sports analytics grew up watching sports or talking about sports,” says Elmore, a statistician and former Division I soccer player. “It really invites people who have the analytical or statistical background and an interest in sports to say, we can do some really cool stuff.”

Since 2015, when he joined the faculty in Daniels’ Department of Business Information and Analytics, Elmore has steadily grown the University of Denver’s stake in the sports analytics game.

DU’s course offerings on the subject have increased while Elmore’s research has grabbed headlines from publications like the The Wall Street Journal and Forbes. In 2019, his on-campus Rocky Mountain Symposium on Analytics in Sports drew researchers and analytics professionals from across the country.

“We’ve definitely made a name for ourselves,” he says.

DU students have reaped the benefits, regularly working hand-in-hand with Denver’s professional sports teams. Some graduates have gone on to work for the Colorado Rockies.

Andrew Urbaczewski, an associate professor and former chair of the BIA department, says DU has more to offer than ever before. Not only do students have fun tackling the problems, he says, but they gain valuable tools for their future careers — most of which will lie outside the industry.

“They wind up getting all these additional skills that they may not have thought they were learning or cared about, all under this guise of sports,” Urbaczewski says. “We can teach them new statistical methodologies or programming languages or visualization strategies. If people are interested in doing analytics work and they’re interested in sports, DU is a place they can learn the techniques that will make them effective within that particular domain. If the jobs don’t work out in those domains, there’s plenty of [opportunities] on Wall Street as well.”

For Will Palmquist (BSBA ’20), a graduate student and goalkeeper on the DU soccer team, analytics livened up his finance curriculum. He has cherished the opportunity to study topics from baseball to football, even sports gambling.

“It’s a little more fun applying [the skills] to something I’m really interested in,” he says. Learning a programming language, he adds, has been especially valuable. “For a future career, in terms of sports analytics, you learn a ton of stuff that would get you started if you want to pursue it. But at the same time, the skills you learn in [Elmore’s] sports analytics class are very applicable to anything.”

Elmore’s relationships, Palmquist says, make it possible for industry professionals to visit the classroom, offering insights into the day-to-day operations of someone in the field.

From Elmore’s perspective, one of the most enjoyable aspects of his research is the ability to tackle intriguing, relatable problems, many of which come up casually, over a drink with a friend or in the hallway with Urbaczewski.

“You can have these conversations in the living room or out at the bar, and it could lead to something really good,” he says. “I can generally talk to most people about what I’m doing and, at least on a high level, they understand what I’m doing and appreciate what I’m doing.”

Using data from Major League Baseball and one passionate fan, he was able to determine that Houston’s hitters almost certainly benefited from the auditory heads up.

When batters heard a bang, Elmore found, they were less likely to swing at pitches that are statistically more difficult to hit (like curveballs and sliders). When they did swing, their probability of making contact was significantly higher. And when they made contact, they hit the ball harder — hard enough, in some cases, to make the difference between a long flyout and a home run.

While definitively tying the cheating to a number of added runs or wins is nearly impossible, Elmore says his findings make one thing clear: “The cheating led to on-field performance benefits. A lot of people were dismissing it as, ‘they’re cheating but it doesn’t matter that much.’ Here we’re showing it does indeed matter.” 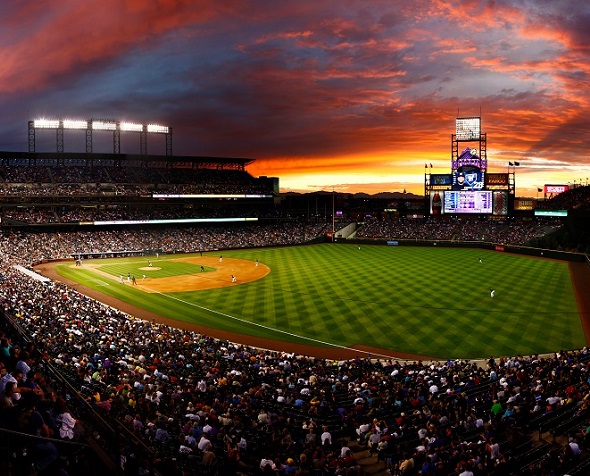