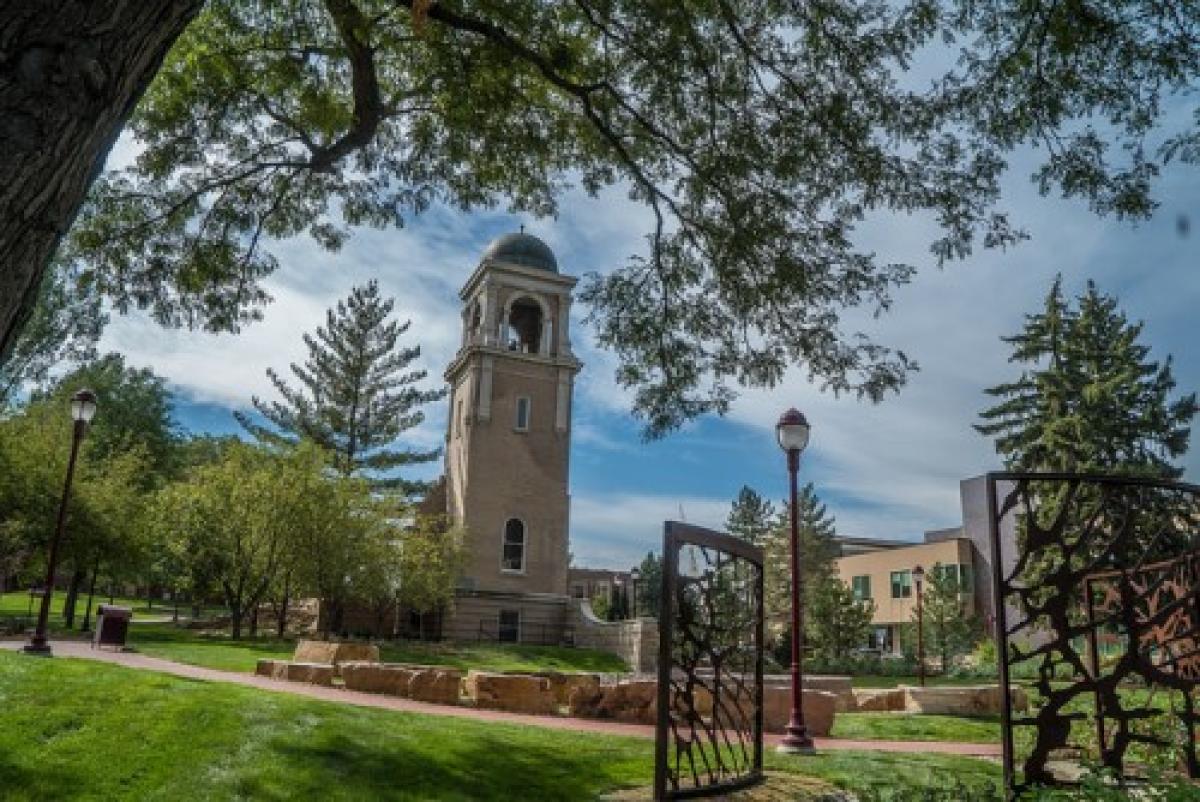 Earlier this year, the White House announced that Malia Obama would be taking a gap year before entering college at Harvard. While the practice is not new, her public decision to take a year off between high school and college has renewed interest in the topic.

Taking a year off to better prepare for college, experience life, volunteer and so forth is becoming a growing trend. Its popularity is increasing at college campuses across the country, and that’s especially true at DU.

Forbes says that, in most cases, the University will approve the deferment because it can be a very beneficial experience for the student. Most of the students who take a gap year, says Forbes, have a plan in place on how they can most effectively make use of it, and many team up with an organization to help them do just that.

“The majority of students seeking a gap-year experience seem to be working with an organization that provides some structure, which I think is helpful for many high school students who have just graduated. It can be a great time of maturation and learning to see the world through a new lens,” Forbes says.

Some of the organizations DU students requesting a gap year partner with include: Up with People, National Outdoor Leadership School, Outward Bound, Where There Be Dragons and AmeriCorps. Many of these programs have an international travel immersion component where students have the opportunity to live with a host family (or at least have significant interaction with locals), which exposes them to different cultures. They often contain a service component as well, which allows students to work on particular projects of interest.

While some parents and students considering a gap year worry that time off could have a negative effect on their academic success, there are studies that suggest the opposite.

The New York Times reported earlier this year that students who take a gap year “go on to perform better than their non-gap-year classmates.” The American Gap Association, a source for the study, says that “88 percent of gap-year graduates report that their gap year had significantly added to their employability, and students who have taken a gap year overwhelmingly report being satisfied with their jobs.”