From Polynesian islands to Bolivia, Faith McKenna makes the most of her year studying overseas 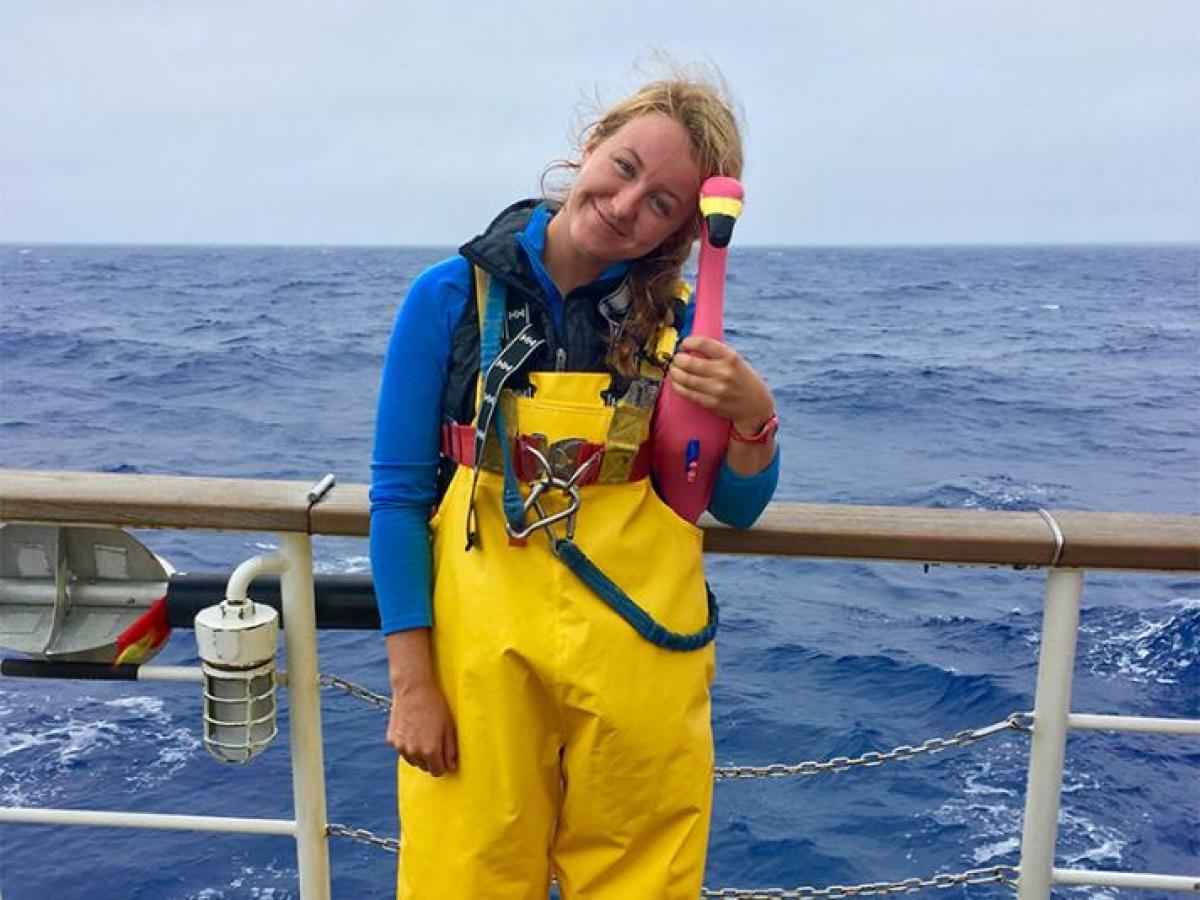 Like most of her counterparts at the University of Denver, fourth-year student Faith McKenna planned to study abroad at some point during her college years. But unlike most of her peers, McKenna spent a full year away from Denver, including a semester on a sailboat traveling between Polynesian islands in the South Pacific and a six-month stay in Bolivia researching her undergraduate thesis at the School for International Training. 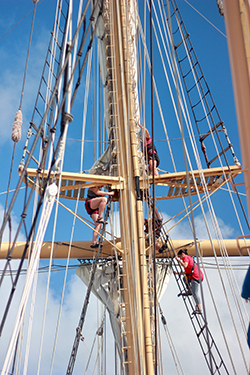 Ironically, McKenna’s journey to the South Pacific began in the Northeast—in Woods Hole, Massachusetts. For six days a week for six weeks, she and her classmates took classes in oceanography and chemistry to prepare for their semester researching sustainability in Polynesian island cultures and ecosystems. During that time, they faced another daunting challenge: learning the skills needed to command the 120-foot brigantine sailboat that would become their home for the next nine weeks.

When they set sail at the end of their studies, McKenna’s days were just as busy. “It was essentially a sailing school,” she says. “Each day we were either sailing the boat or working in one of the wet labs doing climate change research.”

With two masts and eight sails, the boat demanded constant attention. “We were constantly watching the weather and pressure changes because a storm could come up really quickly, and if it did, we had to get the sails down immediately,” McKenna recalls. The work was hard but rewarding. She jokes, “When we left, I remember thinking, ‘Yeah! We’re going sailing in the islands!’ and then in reality, I often found myself sitting in an engine room looking at gauges.”

After taking to the sea, the students didn’t spend their whole time afloat. The boat docked at several Polynesian islands along the way, from American Samoa to Fiji, where the group learned from local governments and nonprofit groups about the challenges they face due to rising tides.

“We were looking at how a lot of these islands are seeing the effects of climate change sooner than any of us are,” McKenna explains. “Especially in Tonga, which is a really low-lying nation. When the water rises 2 feet, they’re going to be almost gone. They are observing a 2- to 3- inch rise now, and that covers a lot more land than you would think.”

This part of the trip resonated with McKenna, a Boettcher Scholar who is pursuing a dual BA/MA degree in international studies. “We talked to the government ministries about what policy changes would be necessary and what that could mean for international relations,” she recalls. “Tonga’s not really creating climate change, but it is being impacted more than anyone else. What should the repercussions be for other countries?”

Due to a few scheduling quirks within her dual-degree program, McKenna found she would be unable to take any classes within her major during her third year, which led her to plan an additional semester abroad. In January of this year, she continued her studies in Bolivia, taking classes at the School for International Training.

“I really wanted to study Spanish and have the benefit of immersion,” McKenna explains. Conveniently, her undergraduate thesis is on the role of NGOs in post-development theory of Bolivia, so she was able to do a lot of her research while there living with a host family.

Thanks to the Cherrington Global Scholars program, McKenna was able to study in Bolivia at no additional cost. According to McKenna, it was an easy decision: “When else in your life are you going to be able to go live in another country and take classes and have it organized and funded and structured?”

Now that she’s back from her journeys, McKenna expects to keep busy with classes and participation in her sorority, Alpha Phi. But she doesn’t expect to stop traveling and learning anytime soon. She has applied for a critical language scholarship to study in Indonesia in  summer 2019 and hopes to earn a Fulbright after she graduates with her master’s degree next year. 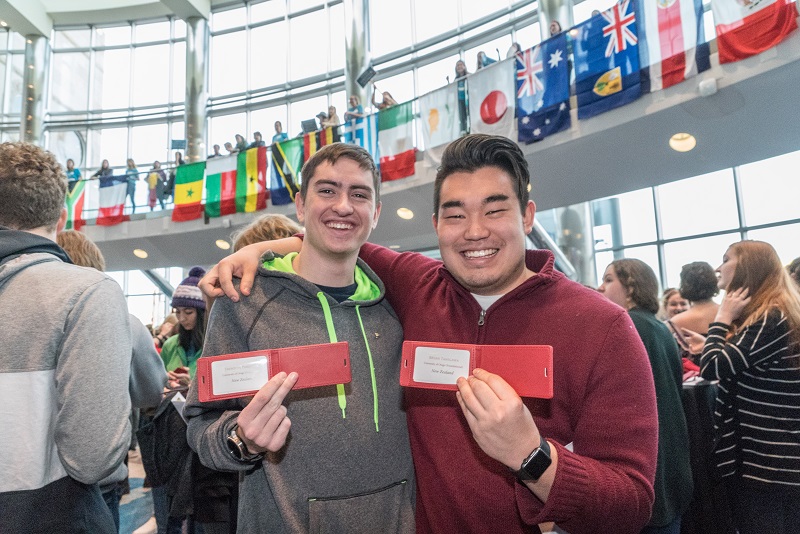 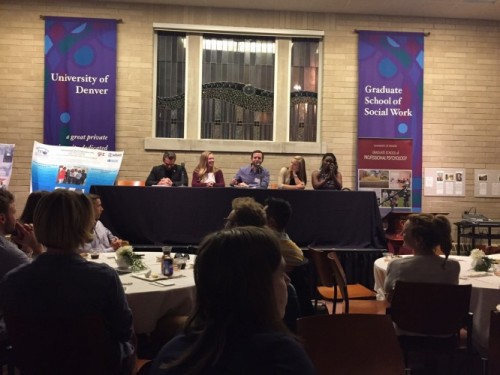 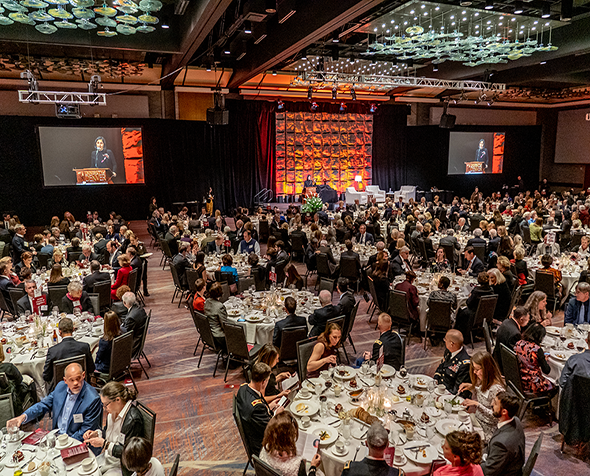