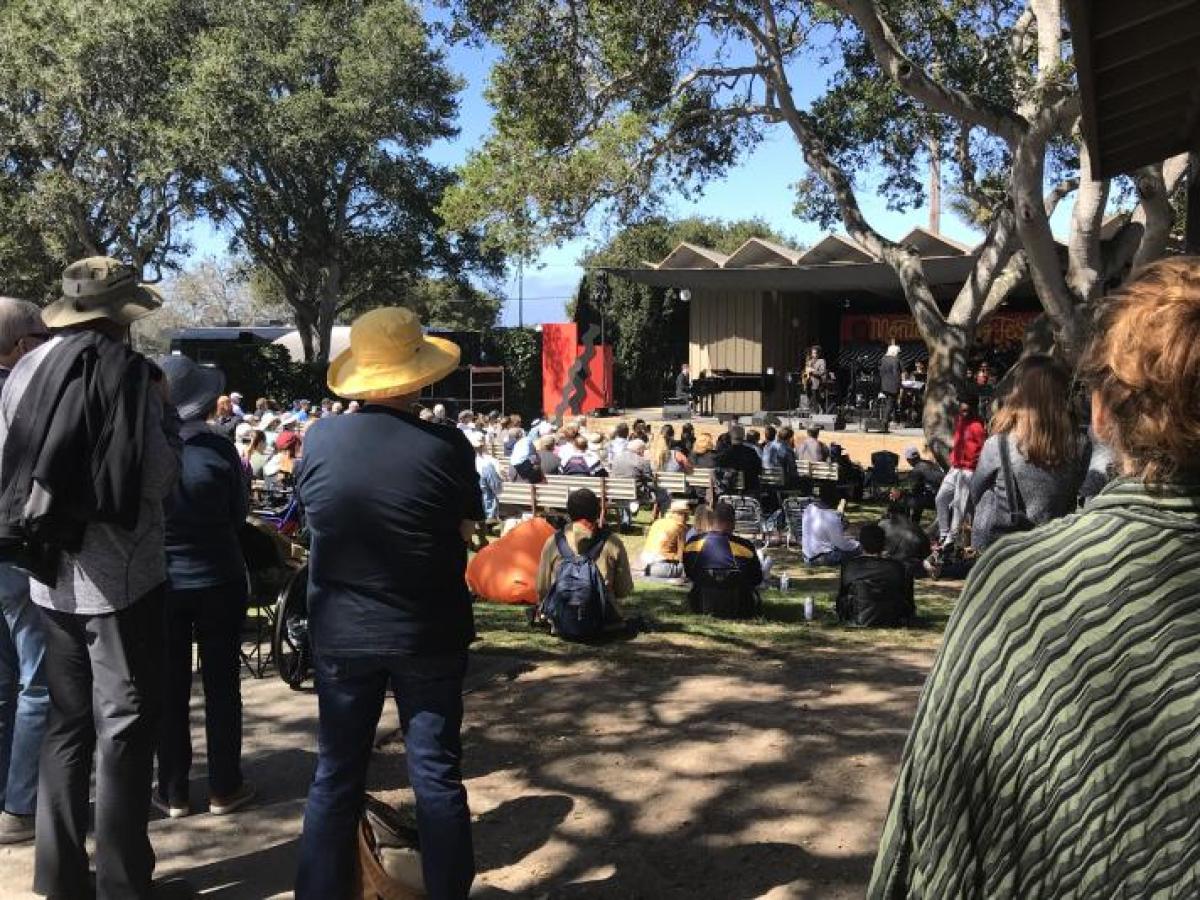 With two performances to overflow audiences at the prestigious Monterey Jazz Festival — and standing ovations from each — the University of Denver’s Lamont Jazz Orchestra (LJO) gave notice to the jazz world last week that DU is home to some of the finest college jazz musicians on the planet.

The band — made up of 17 undergraduate and graduate students and directed by multiple Grammy nominee and Lamont faculty member Steve Wiest — won an invitation to perform at the festival with a first-place finish at the Monterey Next Generation Jazz Festival in March. The crew flew into San Francisco on Sept. 20 and bussed the rest of the way to the Monterey Peninsula for the weekend. 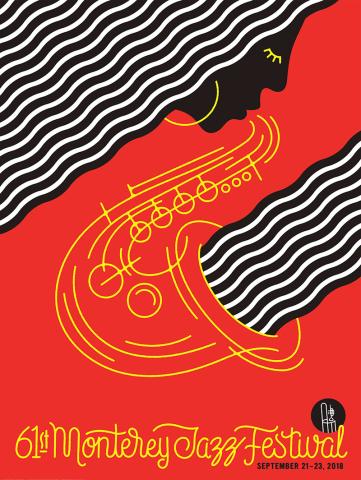 Wiest called the invitation “analogous to a college football team being invited to play in the Super Bowl. The Monterey Jazz Festival is one of the biggest and most prestigious events in music. To perform there is to walk among giants. The LJO walked right into Monterey and played at an extremely high level, gaining accolades from other students, the national media and high-level jazz artists alike. I simply couldn’t be more proud of their professional demeanor, their musicianship and how they represented DU on the world stage. The future of jazz is in good hands indeed.”

The LJO’s setlist for the event included “By Forever,” an original song by senior saxophone performance major Ike Spivak. Spivak says he was thrilled to see many of his jazz idols at the festival, including Donny McCaslin, Ingrid Jensen, Adam Rogers, Nate Smith and Fred Hersch.

“That’s got to be at least a year’s worth of inspiration,” Spivak says. “All of that, plus frisbee on the beach, made it a weekend I'll never forget. I feel extremely grateful for such a beautiful experience.”  In its 60-year history, the Monterey Jazz Festival has become a top musical destination. The 61st festival presented more than 500 artists performing nonstop on eight stages for three nights and two days, and featured performances by jazz legends Dianne Reeves, Norah Jones, Wynton Marsalis, Jon Batiste and many others.

The LJO returns to Gates Concert Hall on Nov. 5 with a performance featuring guest conductor Ryan Truesdell leading the group in music by composer Gil Evans. 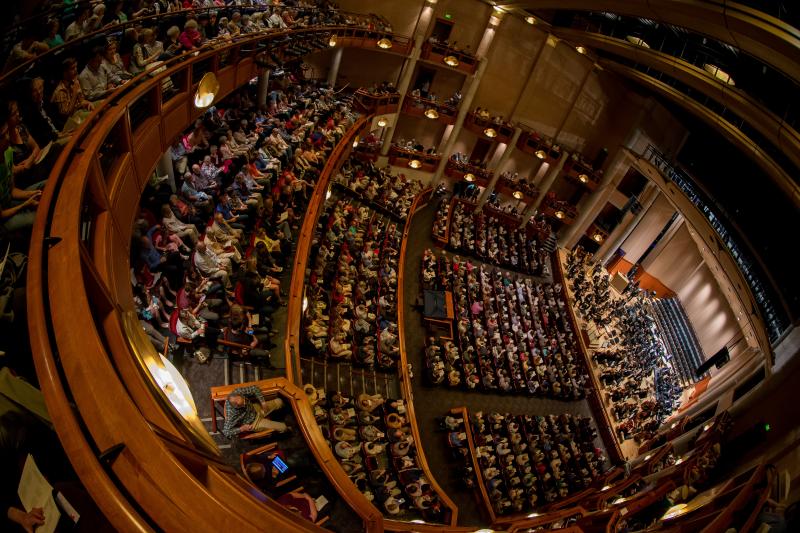 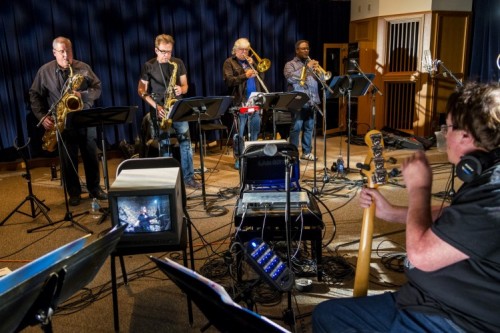 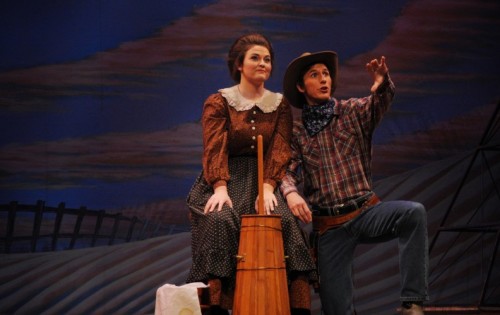