Stepping Up Her Game 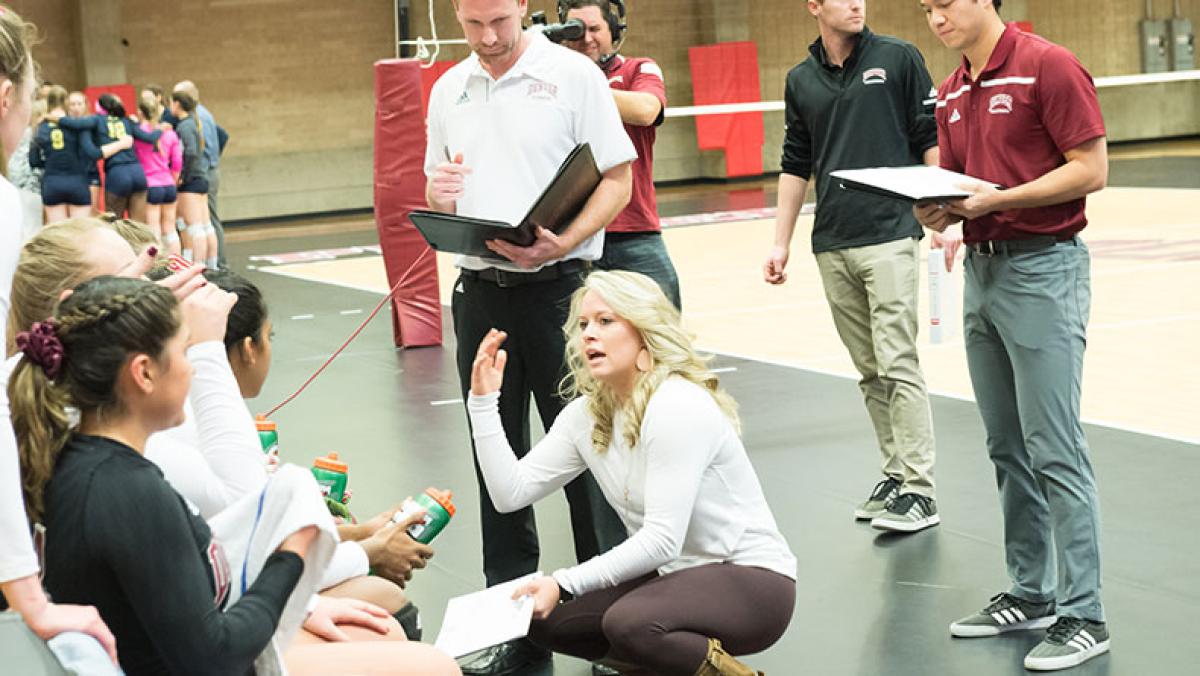 But the tuition benefit for DU employees, coupled with the encouragement of her fellow coaches in the athletics office, were too compelling 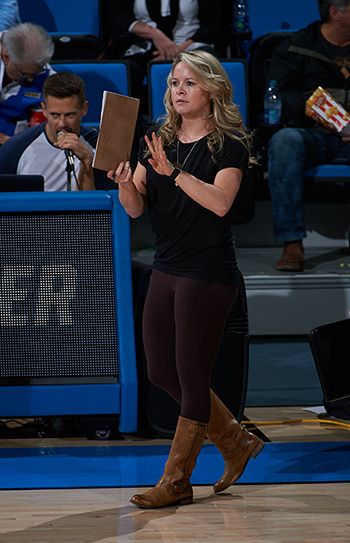 to ignore, and she completed her master’s degree in leadership and organizations with a concentration in human capital in the spring of 2016. “Initially I was anxious about entering the program,” Batten says. “I was not the best student in undergrad, and no one in my family has ever received an advanced degree.”

As Batten sees it, the flexibility of her online classes and her professors’ willingness to accommodate her demanding schedule made her education possible. She worked on her assignments from as far away as Italy while on recruiting trips. Throughout the program, Batten made surprising, yet helpful, connections between class discussions and her own career. “During human resources classes, we talked a lot about recruiting, which I do all the time,” she says. “It was fun to give my perspective of how I recruit student-athletes, compared to an HR recruiter who brings in candidates for a job at a company.”

Her capstone research project, completed at the end of her coursework, focused on how female athletes learn best. “It was about how female athletes perceive coaching behaviors, which affects their internal motivation and ultimately their performance,” Batten says. “I learned that female athletes are more successful when they feel autonomous and self-determining in their action.”

Batten says the findings from that project improved her coaching style. Instead of just telling players what to do, she asks, “what did you feel there” while showing them films from practice or a game. The results speak for themselves. “They have progressed faster and become better players.”

Her participation in a DU academic program has had some other surprising benefits. When seeking athletes who have a few years of NCAA eligibility left to play as graduate students, Batten gets to share her own experience. “Being able to talk about DU as a former student is an excellent recruiting tool,” she says.

Batten is now enrolled in another program through University Collegeand plans to earn her graduate certificate in human resources and employee relations next winter. “The reason I’ve continued my education is that I want to continue to learn and get better at my job,” she explains. “It’s amazing how much human capital and human resources relate to coaching — the definition of human capital is finding where people are most gifted and putting them in positions to be successful. That’s coaching!” 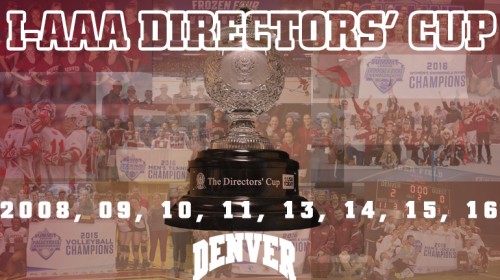 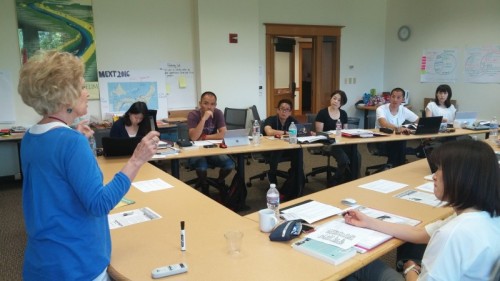