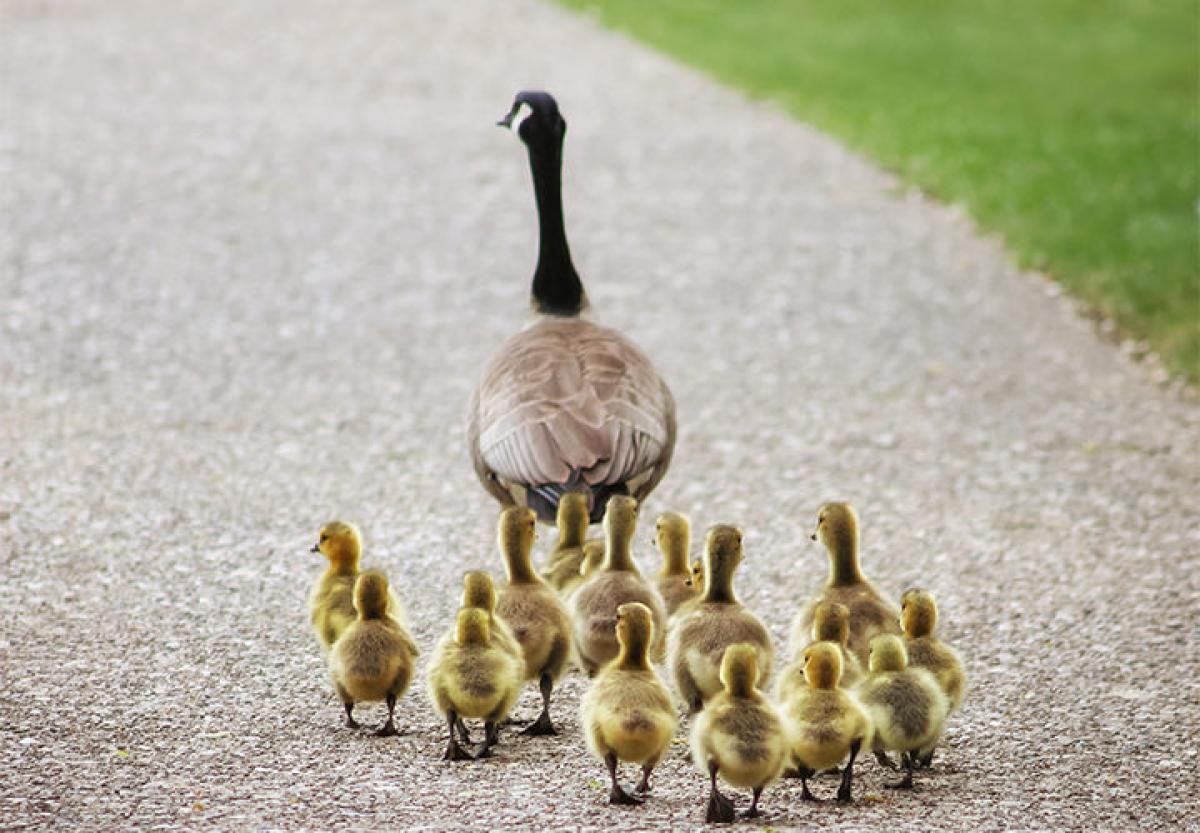 So integrated are animals into our lives that for many children the family dog or cat is their first friend. Americans give their pets an average of seven presents a year, and especially enjoy showering them with affection on Valentine’s Day.

On a daily basis, human lives are deeply integrated with wildlife and farm animals, too, whether it’s the geese in Washington Park, the deer spotted on a hike or the hamburger on your plate.

These close ties to animals are the impetus behind the newly formed People for Animal Welfare (PAW) committee, appointed on May 1, 2019, by Colorado Gov. Jared Polis, alongside First Gentleman Marlon Reis. It’s the first of its kind in the United States.

The committee’s 14 members include two University of Denver professors, Philip Tedeschi, director of the Institute for Human-Animal Connection in the Graduate School of Social Work (GSSW), and Justin Marceau, Animal Legal Defense Fund professor in the Sturm College of Law.

Though PAW is still “norming and forming,” Tedeschi says, regular meetings at the governor’s mansion are underway, and informal conversations take place every day. Already, the committee has begun drafting legislation — primarily focused on companion animals — for consideration next time the Colorado General Assembly meets.

Through legislation and other initiatives, Marceau says, PAW hopes to turn Colorado into a test kitchen for innovative ideas around animal welfare and protection. “I think our primary and overriding purpose is to be willing to try things and experiment with things that haven’t been tried in other places,” he explains. “This administration cares about all suffering, human and nonhuman. It wants things like full-day kindergarten and health care, but also wants to reduce the suffering of animals across the state.”

While the committee’s initial actions have focused on companion animals, issues around other nonhuman animals also are under consideration. That could mean projects dedicated to everything from better care for animals in zoos to more humane wildlife management policies and information gathering related to livestock treatment.

In a state with both robust agriculture and hunting practices, these conversations are expected to be of particular interest.

“I think Colorado is a great place for this experiment, because it is truly a state that has blue and red; it has rural and urban; it has large, industrial-sized farms; it has lots of pet-loving people,” Marceau says. “If Colorado is able to accomplish reforms in animal protection, then there is no reason other states couldn’t.”

To carry off these experiments, Tedeschi forecasts plenty of open, but also difficult, discussions with a variety of stakeholders. “How do we navigate finding appropriate sets of guidelines that recognize that people do have different beliefs and attitudes about animals, and still respond to mistreatment as well?” he asks. “We are looking for a deeper investigation in the dialogue around our responsibility to animals. … I think these will be, at times, challenging conversations, but ones that will happen.”

Both Tedeschi and Marceau have tasked themselves with using the PAW committee as a vehicle for elevating the role of “invisible animals” — those used for food, clothing and more. They hope to bring public awareness to what they consider the contradictory attitudes toward the pets we share our homes with and the animals we interact with less directly, but no less meaningfully. What’s more, both are working “furiously” on improving Colorado’s criminal justice policy and practices in cases of animal cruelty.

For Tedeschi, bringing the idea of One Health to a greater audience is also key. A principle central to IHAC’s mission, One Health connects human health to that of animals and the environment. “One of the personal goals I have is to ensure that as we talk about the benefits to the state of Colorado of improving the welfare of its animals, we also recognize that that is inextricably connected to the well-being of people and the environment,” he says. “If we are interested in having a healthy Colorado, we will not only be interested in having healthy children and adults, but also biodiversity and [healthy] animals.”

While PAW’s primary emphasis is on bettering the lives of animals, members also hope it becomes a valuable resource for the community’s animal advocates. Since May, Marceau has been able to connect struggling rescues and advocates to resources, including an audience with the first gentleman. Meanwhile, Tedeschi has had the opportunity to bring research-backed information to concerned citizens. As PAW continues to evolve, both hope to serve as a voice for Colorado’s ardent animal lovers and activists.

Marceau and Tedeschi also will be able to serve as a connection between the DU community and the governor’s mansion. Through the committee, both professors aim to help build a stronger relationship between the state’s leadership and the University, while also solidifying DU’s role as a trailblazer in this multidisciplinary area of study.

DU Students, too, are able to take part in this work. “We hope that will create opportunities for many of our students who are actively involved,” Tedeschi says, noting that one of Marceau’s students already is acting alongside the PAW committee, and several GSSW interns will soon have a role in its work.

“What we are really interested in is what it would mean for DU to be a hub for this intersection of animals and the human environment, and what it would mean to have leadership coming from any number of our units here — not just from social work and law, but from business and our hard sciences,” Tedeschi says. “This is really what we now know is one of the most critical issues of our time, and higher education has to be involved.” 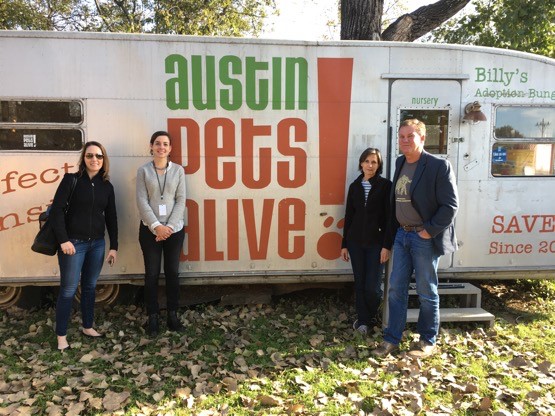