Convocation Welcomes Class of 2023 to Campus

Applause greeted the University of Denver’s Class of 2023 as it streamed into Hamilton Gymnasium, united, for the annual new student convocation event. Surrounded by their families and DU faculty and staff, nearly 1,400 first-year students began their journey together in song.

“Don’t worry if you can’t carry a tune,” said a smiling Art Jones, the University’s interim vice chancellor for diversity and inclusion. “I also want to let you know we’ve closed the doors, so you can’t leave.”

Standing with their peers from 48 states and 20 countries, the students and their supporters sang, in traditional African American folk style: “I’m gonna sit at the welcome table at DU.”

On this day, DU’s welcome table featured a full schedule of activities, all part of Discoveries Orientation. In the morning, the newly moved-in class gathered on the field at Peter Barton Lacrosse Stadium and posed for the traditional first-year photo. Later, they went on to share lunch and gather in small groups.

“Now that the boxes are unpacked, more or less, and you’ve purchased a year’s worth of paper towels from Bed, Bath & Beyond,” he said to laughs, “you can focus on the things that really matter: making friends, finding your way around, and getting ready for this very cool journey ahead.”

In his remarks, Haefner offered students a brief DU history lesson, taking care to point out the events and circumstances that have established the University’s identity.

“What I believe makes DU stand out is our history of strength, resilience and grit,” he said. “This is an institution with great character. In a certain sense, we are asking you, all of our students, to develop your character, your strength, your resilience. That’s why you’re here.”

The Chancellor expressed his pride in a class that is both diverse and accomplished, with 23% identifying as an ethnic minority other than white. First-generation students make up 19% of the class, and 72% are from another state.

Haefner challenged the incoming students to get to know their peers and create a welcoming environment, while cautioning them that a spoiled reputation can be hard to regain. He challenged the parents in attendance to give their students the gift of independence.

“You have prepared them extraordinarily well for this challenge,” he said. “Through your advice, love, guidance and mentorship, they have what they need to succeed. Allow your students the space and time to develop those emotional skills they need to become fully independent and thriving adults.”

Lili Rodriguez, vice chancellor of campus life and inclusive excellence, brought the ceremony to a close, asking the students to turn to one another and make a vow: “I promise to care.”

“This is not meant to be a solo journey,” she said. “You are not supposed to succeed on your own. The most successful college students are those that use us as resources. You are not alone, you never are, but you do have to take our hand.” 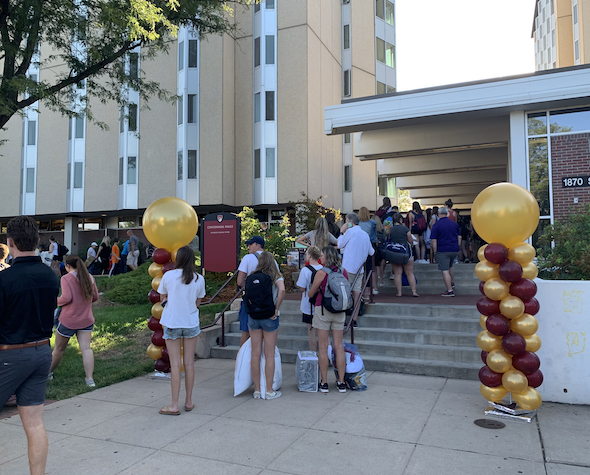 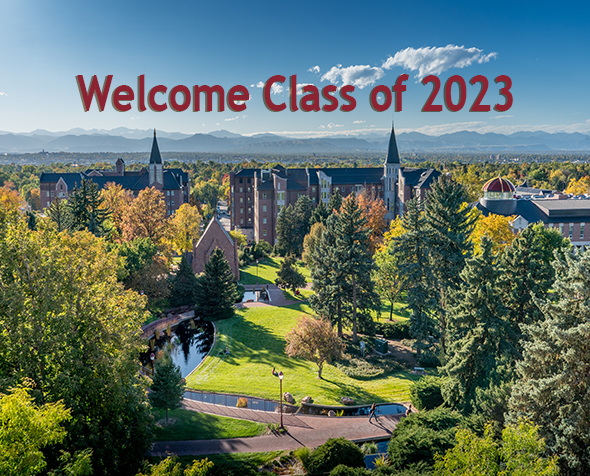 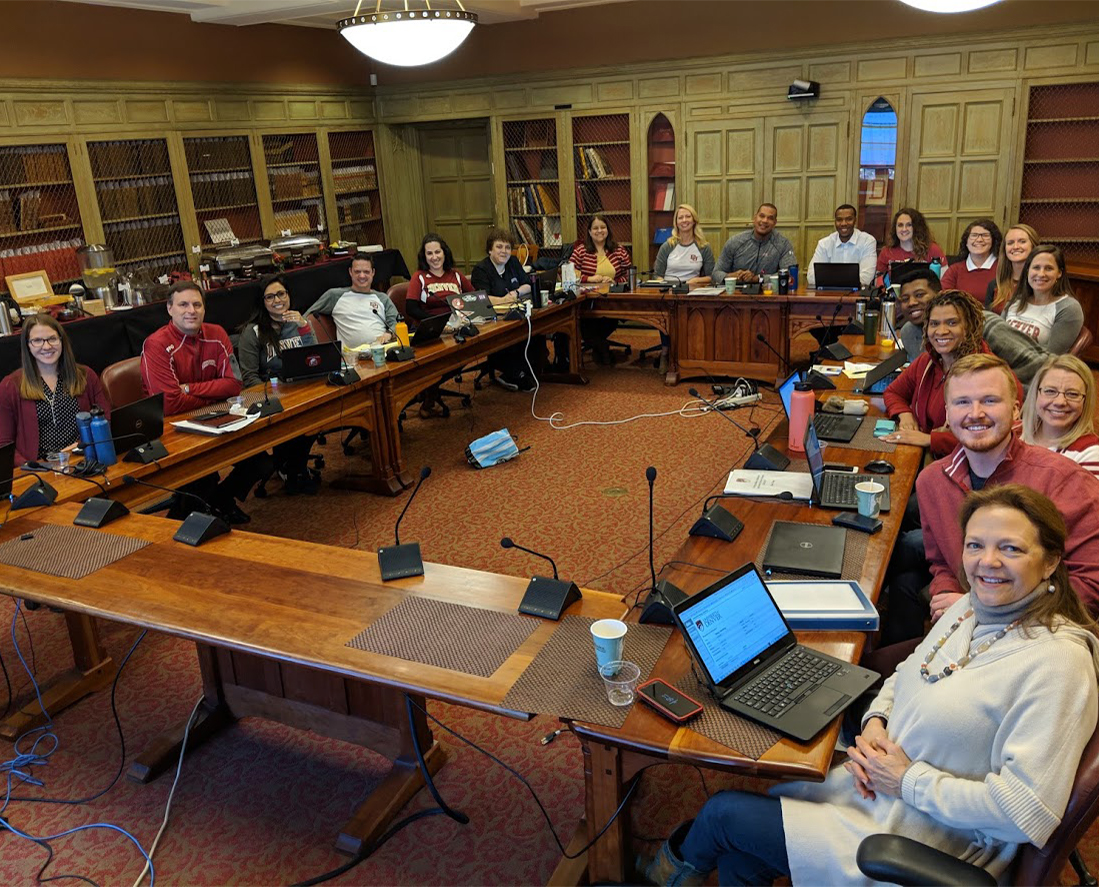 DU Expecting a Talented Class of 2023