Multimillion-Dollar Grant Examines Ties Between Alzheimer’s and Down Syndrome

A multimillion-dollar grant from the National Institutes of Health will allow faculty and staff at the University of Denver to study the links between Down syndrome and Alzheimer’s disease, with hopes of catching the latter in its earliest stages.

Lotta Granholm-Bentley, executive director of DU's Knoebel Institute for Healthy Aging (KIHA), is teaming with Martin Margittai, an associate professor of chemistry and biochemistry at the College of Natural Sciences and Mathematics. Together, they will pool their expertise to take on the sixth-leading cause of death in the United States.

“Only by engaging several different disciplines can you really come up with big discoveries,” says Granholm-Bentley, whose background is in neuroscience. “I came [to DU] to do these kind of projects that involve other departments.”

The focus of the research revolves around a protein called “tau.” Ordinarily, it helps the trillions of nerve cells in the brain communicate with one another by keeping the pathways between them straight and orderly.

But for the 5.8 million Americans currently living with Alzheimer’s (a figure that is projected to rise to nearly 15 million by the year 2050), things look different. In many cases, the normal function of tau protein collapses, allowing “tangles” to form in the brain and disintegrating the pathways between nerve cells. How and why that happens is still a mystery.

Brain tangles are also found in two other medical conditions. One is chronic traumatic encephalopathy (CTE), a disease that has received attention for its connection to contact sports like football. The other is Down syndrome, which is closely tied to Alzheimer’s: 80% of those born with an extra 21st chromosome will develop the disease as they age.

“What we’re trying to see with this particular grant is whether people with Down syndrome get a kind of tau tangle that’s more like CTE or more like Alzheimer’s,” Granholm-Bentley says. “And once we know that, we can design new treatment paradigms that can actually target a particular form of tau and maybe prevent the [Alzheimer’s] from happening.”

Granholm-Bentley and Margittai also want to know how early tangles form in people with Down syndrome with the hope of catching Alzheimer’s as quickly as possible.

Since Alzheimer’s tends to choose its targets sporadically and can sometimes take decades to develop, it’s difficult to detect until it’s too late. But a person who has Down syndrome is extremely likely to develop Alzheimer’s. So studying them from childhood could mean finding tangles earlier and potentially treating them. Currently, there is no approved treatment, though some medications are being tested on mice. Margittai and Granholm-Bentley think their work could represent a significant stride forward.

“The [current] drugs that work on mice, [are only tested on] people who are already in the advanced stage of Alzheimer’s disease,” Margittai says. “It’s too late. … You cannot revitalize them. But if you detect it early, you may be able to intervene earlier and there is more reversibility.”

There’s another aspect of the science too. The DU research group has discovered that the brain discards  what’s called an “exosome,” which Granholm-Bentley describes as a little bubble. Scientists can examine those bubbles through a routine blood test and search for traces of tau, which could warn of dementia in the future.

“I think this is very high-impact work because it has real-life implications,” Margittai says. “[Alzheimer’s is] a major societal problem. ... More and more people will become affected because of the aging population. And it’s not just affecting the person, but their families as well.” Currently, more than 16 million Americans provide an estimated 18.5 billion hours of care (an estimated cost of $234 billion) for those who suffer from the disease.

The NIH grant funds the next five years of research, allowing DU to partner with other institutions across the country and even around the world, in Barcelona and Stockholm. This grant is also a collaborative effort with Dr. Elliott Mufson at the Barrow Neurological Institute in Arizona, and with Dr. Aurelie Ledreux’s lab at KIHA and several other investigators, both at DU and other universities. On campus, Granholm-Bentley and Margittai agree that collaboration is the key to making meaningful strides. Their work is complementary, they say, fusing molecular and physiological expertise.

“A strong trend in research now is to form interdisciplinary research teams,” Granholm-Bentley says. ”This is above and beyond our most important mission.” 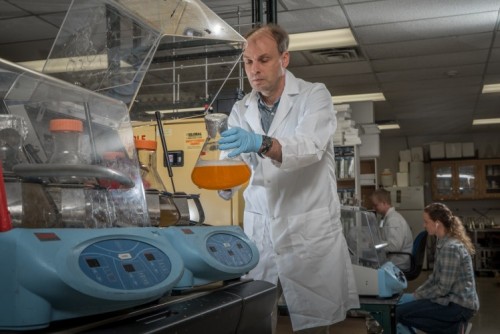 Fight Against Alzheimer’s Comes to a DU Lab 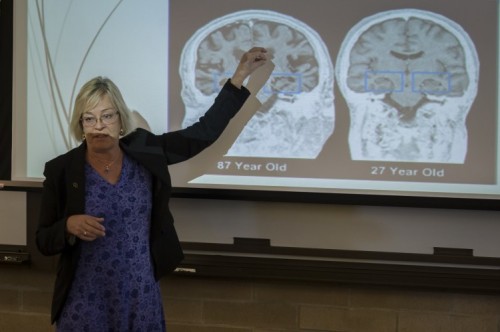 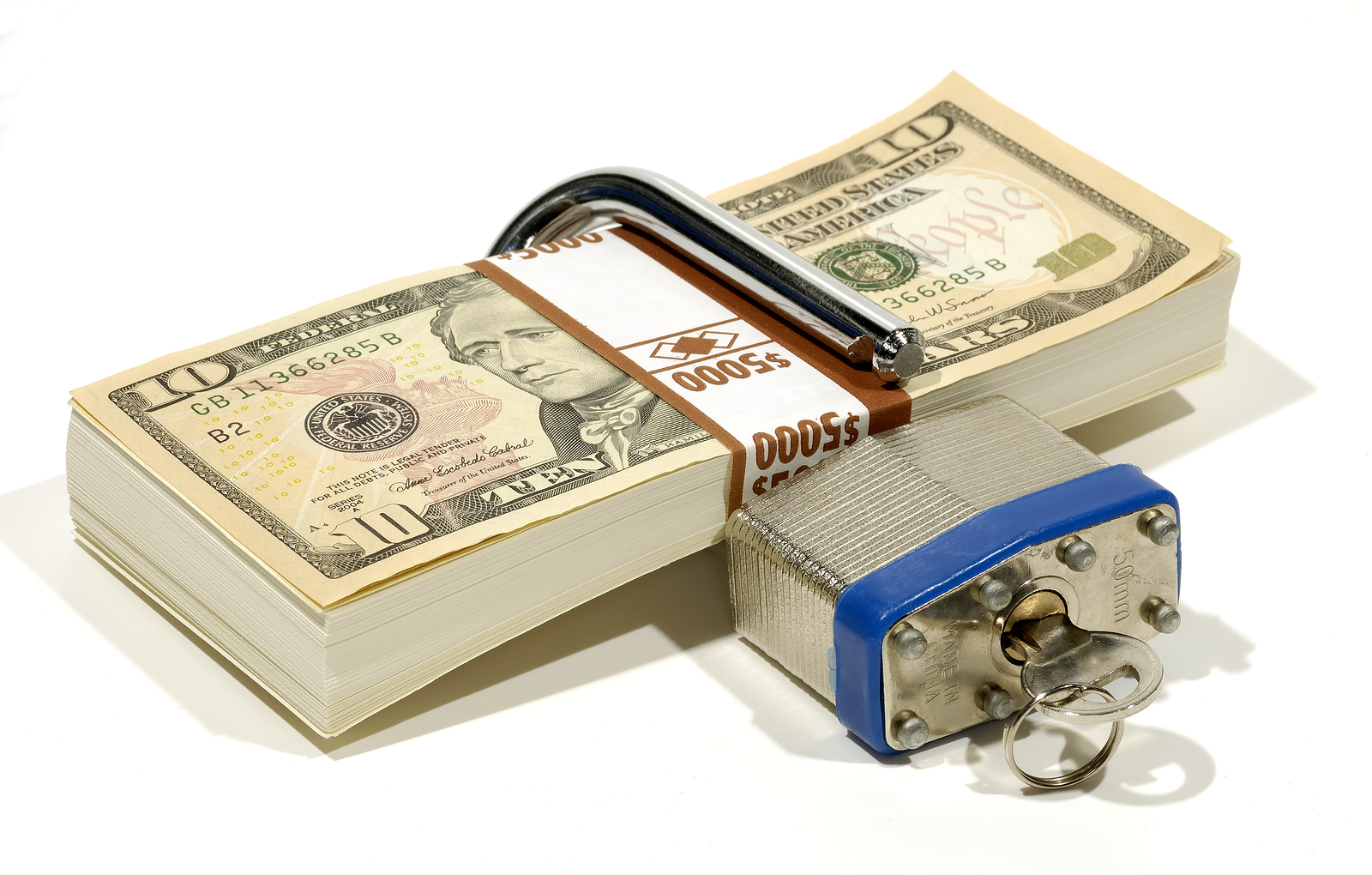